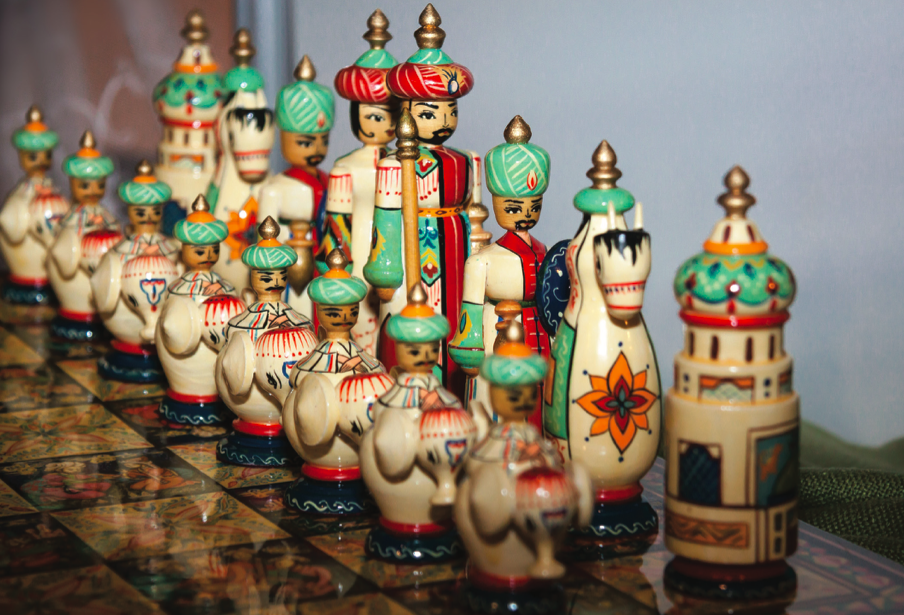 The beginning of a new decade shows that we are not ready to bring peace to the Middle East. Once again, the eyes of the world are poised on a conflict between the United States and the Islamic Republic of Iran, whose second man in charge and a foreseen candidate in upcoming presidential elections in the country, Qasem Soleimani, was executed in a military operation on the order of U.S. President Donald Trump on January 3, 2020. Two days later, Iran pulled out of the 2015 Nuclear Deal (but agreed to continue cooperating with the IAEA) and threatened the U.S. with a military strike. Over the following weekend, Tehran and Washington exchanged threats over the killing of Soleimani. According to the Mirror, Iranian state television announced a reward of $80,000,000 for the murder of Trump.

Furthermore, Tehran destroyed two U.S. military objects in Iraq and mistakenly shot down a Ukrainian civil aircraft. All of these events have put the various players involved in the crisis, Iran, the U.S., Iraq, Saudi Arabia, Israel and Russia in a state of readiness to take action in the region.

In response, U.N. Secretary-General Antonio Guterres urged world leaders to avoid a new war in the Persian Gulf. Along with this, experts such as Dr. Wilmer J. Leon III have raised the alarm that the killing of the second-most important person in Iran is analogous to the assassination of Archduke Franz Ferdinand of Austria in 1914.

Consequently, the media caught on to this alarm and entertained the possibility of World War III. Despite the old adage that history repeats itself, such predictions based on these events are rather far-fetched. Various sides could benefit from escalation, but they seem to know their limits. For example, on January 7, 2020, Iranian Ambassador to the U.N. Majid Takht-Ravanchi expressed unwillingness to obtain a nuclear weapon.

Unpacking the reasoning behind the U.S. President’s order is like a swinging pendulum. The assassination was a reply to the riots around the U.S. Embassy in Baghdad, the responsibility for which was placed on Iran. In turn, they were organised in response to the U.S. sending drones to the position of the Shiite group Kata’ib Hezbollah, which backs Iran in the war against ISIS. Along with Soleimani, the influential head of the Shiite militia of Iraq Abu Mahdi Muhandis was also killed by missiles shot from American drones on January 3, 2020. Somewhat mirroring the situation in Iran, leaders of several Iraqi paramilitary groups vowed revenge, which is likely to increase the risk of attacks on the approximately 5,000 U.S. troops stationed there. At the same time, the spiritual leader of Iraqi Shiites, Ayatollah Ali al-Sistani, called on all parties to make wise decisions, as the country is experiencing a possible turning point in its history.

Speaking of history, in 1914, it was more or less clear who played for which side. In 2020, we are faced with more obscurity in terms of the positions of some actors. Nevertheless, all of them are seeking peace through strength, while in 1914, no one made the move towards peace. Immediately after the reports of the Soleimani assassination, the Israeli government convened an emergency meeting with the heads of specialised services and the army, with intelligence and the military on full alert. To many in the region, it seems that Iran is more likely to strike at U.S. allies in the area- particularly Israel-than at well-fortified and guarded U.S. military bases in Iraq. While Israel is consolidating its position, the EU, Russia, Turkey and China are appealing for negotiations. Since Trump pulled out of the Iranian Nuclear Deal in 2016, the EU underlines its differing viewpoints on the Middle East. The EU High Representative Josep Borrell urged Iran to de-escalate and carefully consider any reaction. Another transatlantic partner of the U.S., Turkey, expressed concerns that the Soleimani case may worsen the regional situation. Although Russia shows support to Iran, Moscow does not aspire to be involved in a possible war between the U.S. and Iran and, along with China, is urging to prevent any further escalation.

Overall, none of the actors involved desire a new war, nor do observers. Particularly now, while Trump is about to run for his second presidential term, the U.S. has not expressed intentions to initiate further hostilities with Iran. Trump is keeping his electoral promise to not launch a new war, and therefore the opponents of Trump’s decision will have to come to terms with the fact that U.S. troops are leaving the region. Such a withdrawal is a significant sign that no matter how long and bruising the conflict is, there is no incentive to start WWIII. Nevertheless, Nassim Taleb’s black swan can always fly under the Middle Eastern sun just to remind us that nothing is predictable and unprecedented events may occur.