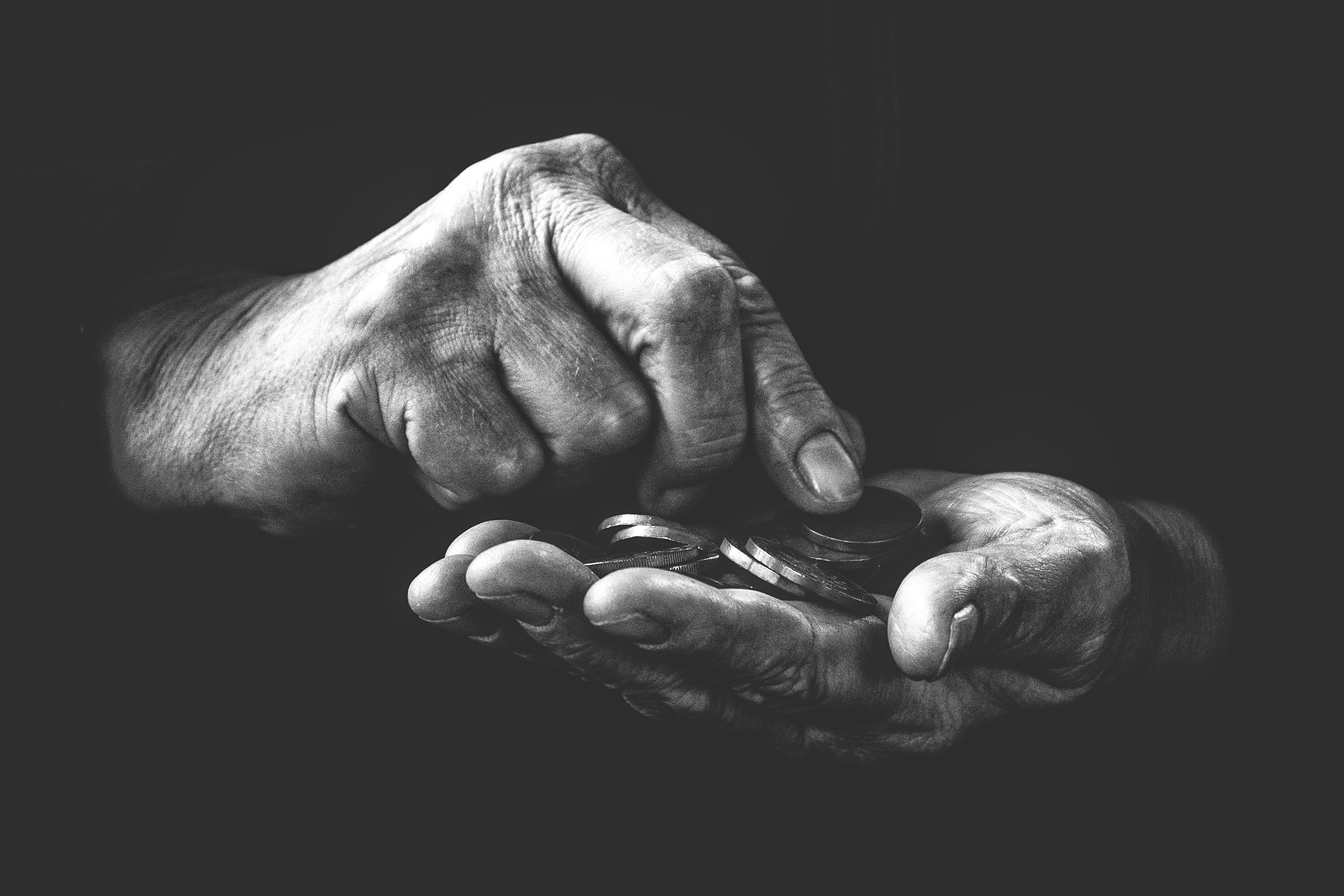 The beautiful thing about history is that in the long run, it speaks for itself. The World Economic Forum sees its 50th meeting this year, and it has quite a history-and quite a history of criticism too. Starting from the late 1990s, protesters and activists that have awaited conference participants near the venues claimed that capitalism is unfair, exploitative and unsustainable, and that globalisation is a path to destruction. The protests have declined over time, but not because of activists becoming scarcer. Perhaps the protests would be much more effective if activists were protesting on the stage and in front of an audience that listens. The challenges of the 21st century can only be addressed collectively, so where else but in places like Davos should concerns about our collective future be expressed?

The problem is that the people who should listen do not listen. For them, it does not matter where they will not listen: whether not to listen in Davos or not to listen in Rio. This year, for example, 1500 private jets shuttled participants to the Davos conference. 1500 private jets flew in to discuss the climate emergency and to discuss the necessity of economic reforms.

WEF founder Klaus Schwab gave a short interview before the Davos forum. For him, the Davos Conference is a celebration of 50 years of his “Stakeholder Capitalism” concept. According to Klaus Schwab, the original idea of Davos is that it is a place where stakeholders could meet. This year, Klaus Schwab celebrated that stakeholder capitalism has become mainstream. He also noted the climate emergency and admitted that we-to put it mildly-are having existential issues; noting that we are failing miserably to address these issues.

As societies grow increasingly capitalistic, resource consumption grows, as does the commercialisation of resources. If we are celebrating 50 years of stakeholder capitalism, and the last 50 years were utterly devastating-maybe beyond repair-to the environment, then maybe there is a connection between the two factors.

In other words, if all of these people that for decades gathered in Davos and failed to address issues like social inequality, the unfair distribution of wealth, the fact that the wealth gap continues to grow and climate change by now, then perhaps other, more adequate measures must to be taken.

To be fair, the Davos conference has been getting a little more controversial. One of the hotter topics this year was “How to Survive the 21st Century,” by Orit Gadiesh (chairperson of Bain & Company), Mark Rutte (Prime Minister of Netherlands) and Yuval Noah Harari (Israeli author of 2011 bestseller Sapiens). An appropriate, very optimistic panel title on a forum whose mission is to “improve the state of the world by engaging business, political, academic and other leaders of society to shape global, regional and industry agendas.” That panel, still, was an exception: it is easier to change things by changing nothing… Rutger Bregman called Davos “a bewildering experience” before asking: “Why is no one raising the real issues, what about taxes?”

Is this just for show?

Philosophically speaking, we are observing Realpolitik in economics, but with a tragic end for everyone. If we survive long enough, we will at some point run out of things to sell. We will run out of private land to buy. We will run out of nature, as environmental destruction is regarded as an “economic activity” that is welcome. The demand for growth, in the long run, is unfulfillable; a simple sense of logic is enough to realize that. We are running head first into a brick wall, but as a society we can’t stop. We don’t know how else to coexist with each other, we don’t know how else to manage the world we have. Our appetite is endless and a capitalist system doesn’t need a fulfilled customer; the hungrier the buyer, the more he buys and as he grows desperate for more, the more he pays. The system is a priori rigged, as profit-making leads to exploitation of social, personal, cultural vulnerabilities; playing unfair is cheaper. The imperialistic roots are clearly traceable.

The bitter truth is that the system we utilize, despite uniting the whole world with the language of profit, will lead us to disasters, again and again, one time after another, if no appropriate regulations are implemented; yet implementation of such standards is undesirable for business. Was there a time when cigarettes were marketed as “refreshing” and recommended by doctors? Was there a time when petrol companies, knowing what consequences greenhouse gases emissions can trigger, just said “screw it”? Was there a time when some German automaker claimed that all of their cars were more environmentally friendly than they actually are? Was there a time when sugar was marketed as a “healthy breakfast” or as an alternative to “food?” Was there a time when instead of developing effective means of public transportation, highways allowing travel by more private vehicles (ergo consume more oil) were built? Were there times when, despite the climate emergency, the Arctic was divided to allow for the more efficient extraction of natural resources?

That’s right, it is happening right now. It has already happened.

So do we understand why no action is taken?

It is because the very same economic rules we live by apply here: for now, the total utility of just talking about it is higher than the utility of changing or reforming the system, and it will likely remain so. It is easier to cheat on emissions testing, and then, if you are unlucky, simply go to court and pay a symbolic fine. Money solves issues. Expressing your concern at the Davos forum once a year is cheaper and easier than trying to actually save humanity from itself. The climate emergency can wait.

7. January 2018
© POLEMICS - The Magazine of the Diplomatic Academy of Vienna