Home Business & Economics AfCFTA: Putting the Cart before the Horse? 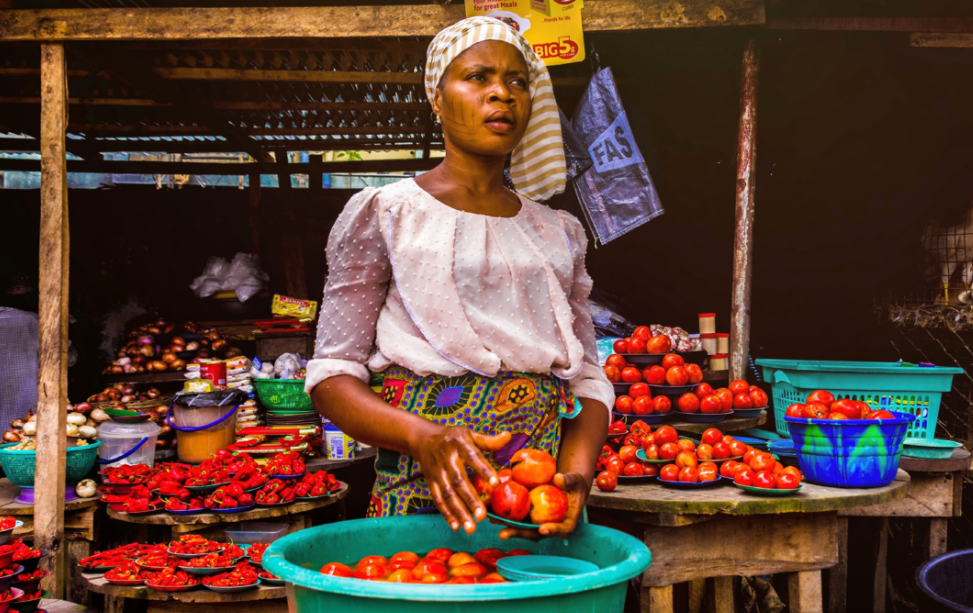 Following the commencement of the modern multilateral trading system, particularly with the advent of the World Trade Organisation (WTO), international trade has been institutionalised to a large extent. In addition to welfare gains from the expanded market, trade liberalisation has also served as the vehicle for political integration, for example in the EU. However, states have always guarded their sovereignty through various forms and ideal liberalisation has never been achieved. This is partly due to a floodgate opened by Art. XXIV of the GATT, which has been serving as the legal basis for the creation of a regional trade agreement. That is to say, recently, the world has seen an unprecedented proliferation of regional trade agreements, characterised by overlapping obligations, complex rules, and a fragmented approach, giving rise to a vexing legal state of affairs, commonly known as ‘the Spaghetti bowl’. From this transpires that there is a high trend towards regionalisation of trades.

Taking a closer look at the existing theories and practices of international trade does not indicate that regional free trade areas are sub-optimal as the free trade area (FTA) sits between globalised multilateralism and laissez-faire bilateralism. If the seminal finding of Jackob Viner on trade creation vis-a-vis trade diversion still holds, then the trade creation effect of the regional trading system would outweigh its trade diversion. But for, who approached the issue from the legal perspective, the proliferation of the free trade agreements is neither a beauty nor a bane, echoing Balassa’s argument which holds that, a priori, it is difficult to identify the net effects of a free trade area. In any case, in the absence of optimal liberalisation at the global level, the regional arrangement appears to be what is on the table. In this regard, Africa is not an exception, as it has followed the suit lately.

The African Continental Free Trade Area (AfCFTA) was founded on 21 March 2018 and came into force on 1 January 2021. It is the largest free trade area in the world, based on the number of member states, with 1.3 billion people and a total output of 2.2 trillion USD. As such, according to the World Bank report of July 2020, it is expected to have the potential of lifting approximately 30 million people out of extreme poverty, boost intra-Africa trade by 33%, increase the overall welfare gains, and pave the way for stronger regional integration. One of the unique features of the AfCFTA is its flexibility pertaining to the implementation of the obligations, that is, the principle of ‘special and differential treatment’.

It has been widely reported that intra-African trade is the lowest in the world, which is why it is oftentimes argued that Africa needs to integrate with itself more than it does with the world. Mr Mamo Mihretu, Chief Trade Negotiator on behalf of the government of Ethiopia, described the AfCFTA as the ‘watershed moment for Africa and a milestone in Ethiopia’s endeavour for economic liberalisation. He went on to argue that the free trade area strengthens the spirit of pan-Africanism and will lead to deep integration’. Similarly, Tilahun EmiruPh.D, a lecturer at the University of Chicago School of Business, is of the view that countries like Ethiopia should make use of flexibility mechanisms to protect vulnerable industries. Be that as it may, one may wonder whether it is premature or not to have the AfCFTA at this juncture. It is to argue that it remains farcical unless three substantial challenges (the rules of origin, red tape, and dispute settlement mechanisms) are addressed head-on.

Under the WTO regime, the FTAs are free to craft their own preferential rules of origin. Simply defined, the rules of origin are the criteria used by member states to define where the product was made or produced; to determine the nationality of the product. Having a comprehensive, clear, and consistent legal framework on the rules of origin and as well as effective implementation is quintessential; not least because the proper implementation of most trade policy instruments, such as anti-dumping, origin marking, and safeguard measures depends on it.

In essence, the rules of origin either will make or break the AfCFTA. This is because it determines whether or not the gains from the preferential trade liberalization have accrued to the members of the area. Even though the general principles on the rules of origin are laid down in annexe 2 of the AfCFTA, the general and product-specific rules are yet to be agreed upon. Even then, the game- changing role of the rules of origin is predicated upon, inter alia, its simplicity, transparency, predictability, and the institutional capacity of the customs authorities in each country.

Then comes the red tape, which is widespread in Africa (as characterised by messy regulations, sluggish administrative procedures, and rife corruption) and costing the continent billions of dollars every year and making transaction costs unbearable. At a national level, the case of Ethiopia is very telling; the red tape is singled out as the main stumbling block for economic liberalisation. Now, amid the crippling red tape, the AfCFTA is introduced. To borrow Duncan Miriri’s words, ‘Africa dreams of free trade as red tape rules on the ground’. Thus, unless fundamental reforms are undertaken across the board, the efficacy of the AfCFTA and by extension, the much- touted deeper integration which follows it, will be nothing more than wishful thinking.

Regarding the dissolution of disputes that will arise between states parties, the AfCFTA under its art. 20 has envisaged a dispute settlement mechanism, which is similar to the WTO structure and shall be administered in accordance with the protocol on the rules and procedures for the settlement of disputes. However, it should be noted that Africa has not been active in the WTO dispute settlement regime. On the one hand, this is due to the enormous legal costs, but on the other hand, at home, legal jurisprudence has not been fully developed yet. In sum, even though the idea of de-fragmentation of Africa is laudable, as it stands now, there are daunting tasks ahead.