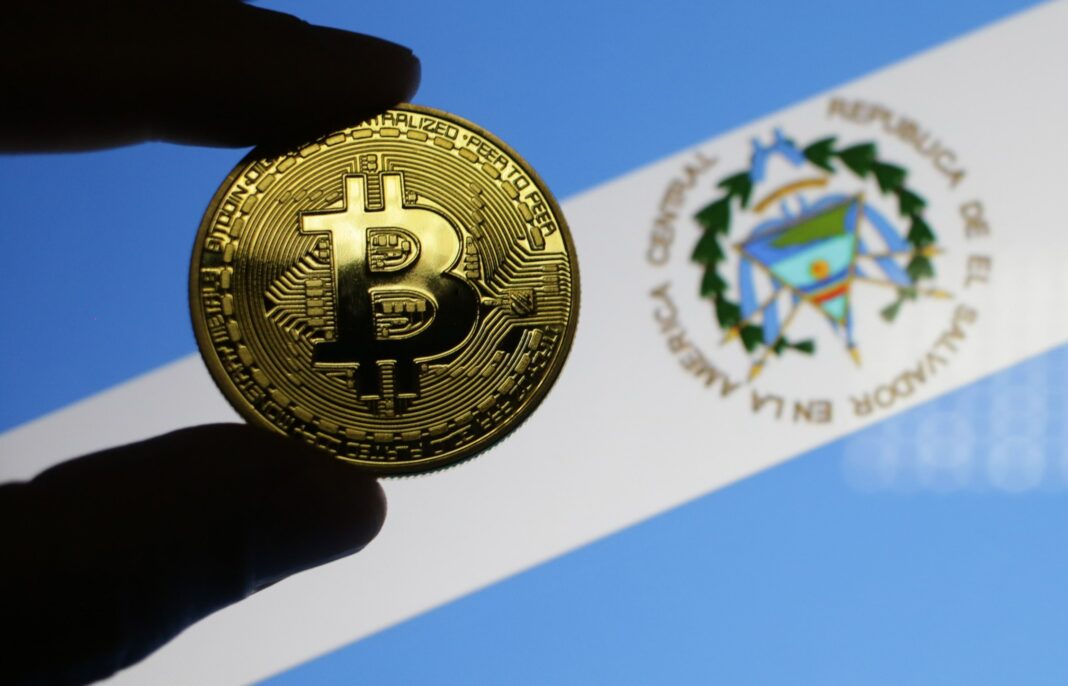 Tourists and adventure-seekers are finding a new reason to love the tiny coastal town of El Zonte. Aside from its stunning sunsets and surfing-friendly waves, visitors can now experience a fully bitcoin economy that runs on the cryptocurrency. Encouraged by the success and popularity of the ‘bitcoinization’ of El Zonte, El Salvador’s President Nayib Bukele announced in June 2021 that starting in September 2021 the country will adopt bitcoin as legal tender parallel to the US dollar, becoming the first to do so. With ambitious plans to build a Bitcoin City—funded by bitcoin-bonds, powered by geothermal energy and a guaranteed tax-free zone except for value-added tax—President Bukele is bent on transforming El Salvador as the new global hotspot for finance and all things bitcoin.

The case for bitcoinization

In 2001, after decades of battling 2-digit inflation, El Salvador abandoned its own currency, the colón, and adopted the US dollar as legal tender. For President Bukele, the adoption of bitcoin leaves El Salvador no worse off in terms of monetary policy as the country already lost its ability to dictate its own monetary policy when it adopted the dollar. El Salvador, a country of 6.3 million people and with a GDP of $25bn in 2020, is now banking on crypto-capital inflows and bitcoin-trading profits to help fund economic projects. Bukele plans to issue $1bn worth of bitcoin-bonds, whose proceeds will be used to construct a ‘Bitcoin City’ and to further increase bitcoin holdings.

Appealing to the people, Bukele further makes the case that bitcoin would promote financial inclusivity through an accessible, mobile payment system. This could be a game changer for El Salvador whose remittances figures equal 20% of GDP. Remittances are money transfers from abroad sent to a person in their home country. By using bitcoin and sidestepping banks, the roughly 70% of the population who are unbanked will be able to receive remittances from abroad directly and affordably. In theory, at least, the adoption of bitcoin via a government-developed digital wallet would allow Salvadorans better access to financial services, thereby eliminating the need for cumbersome bank requirements and the obnoxious fees charged by money transfer services.

The price for bitcoinization

Not everyone is impressed with El Salvador’s bitcoinization, however. Most prominently, the IMF criticized El Salvador’s bitcoin policy, emphasizing how erratic price movements of crypto will expose the country’s already fragile economy to disproportionate risks while also ratcheting up debt to unsustainable levels. The IMF shelved a $1.5bn refinancing scheme in 2021 following Bukele’s bitcoin announcement, cutting off El Salvador from desperately needed funds. Even credit ratings agencies Moody’s and Fitch are skeptical—both have independently downgraded El Salvador’s sovereign bonds further into junk category, i.e. extremely risky and highly likely to default. With such a poor rating, it will be harder for El Salvador to access credit and capital. But perhaps even more telling, thousands of Salvadorans protested their government’s bitcoin policies and demanded a return to the dollar as sole legal tender.

Despite the frenzied optimism of bitcoin fans and El Salvador’s government alike, the bitcoinization of El Salvador entails significant risks. As a means of exchange, this could trigger drastic swings in the prices of goods and services. The nation’s tax revenues as well as its ability to repay debts would fluctuate wildly in concert with bitcoin prices. Without legal and regulatory safeguards to guide bitcoin transactions, moving away from fiat currency would bypass authorities and central banks who normally intervene in crises to maintain economic stability. The risk is compounded by the fact that bitcoin prices are driven entirely by investor sentiment, market hype or even mere pronouncements by someone like Elon Musk. Simply said, bitcoin is unpredictable and erratic, lacking a fundamental underlying value on which to base its value.

In periods of acute and prolonged crises, the El Salvador government, lacking policy tools to influence the bitcoin market, may be powerless to intervene except to buy or sell bitcoin, or abandon it altogether. Unfortunately, given the small size of El Salvador’s $26bn economy, it may not have the resources and foreign currency reserves necessary to withstand volatile market swings and counter speculative attacks. Finally, bitcoin’s decentralized and anonymous nature makes it susceptible to fraud, hacking, and criminal activities like money laundering, ransom collection, tax evasion, etc.

An alternative to bitcoin?

On paper, CBDCs can offer most of the advantages of bitcoin—fast, mobile-based and borderless payments, minimal transaction costs, and broad financial accessibility i.e. servicing the unbanked— plus even more to boot. CBDCs, when carefully designed and implemented, can be a safer, cheaper, and more resilient digital currency than private cryptocurrencies. Unbacked cryptocurrencies like bitcoin are inherently volatile, while a CBDC is more stable since its value is based on existing fiat money fully backed by a central bank. Unlike bitcoin’s anonymous, distributed, and unmonitored ledger, CBDCs’ centralization and built-in transparency standards would limit its attractiveness for criminal use. Most crucially however, the eventual adoption of CBDCs in economies can facilitate monetary policy to flow more quickly and effectively as central banks exercise full control over the currency and users’ digital wallets.

According to the think tank Atlantic Council, 87 countries (comprising over 90% of global GDP) are currently exploring CBDCs. Nine countries, mostly small states in the Caribbean, have already fully launched digital currencies. China, while still in the pilot stage of its e-CNY, is the current world leader in the development of CBDC infrastructure and concept. In this emerging economic battlefield, the notable absence of US leadership and standard-setting can have significant political and economic repercussions in the West, especially if China consolidates its first-mover advantage in CBDCs. If indeed money does run the world, then CBDCs are an attempt by governments and central banks to regain the control lost to cryptocurrencies.

Trust is earned, not given

The world will be watching whether El Salvador’s policies are pioneering the future of money or courting an economic disaster. Undeniably, the current system of layered intermediaries profiting from extortionary business models does not deliver financial justice and wealth democratization. Nonetheless, President Bukele is right about the need to challenge the status quo and make the financial system more inclusive. But despite optimism and good intentions, bitcoin may not be the right tool for some of the problems it is being called upon to solve. Yes, it enables people to transfer value directly and swiftly, but its extreme volatility and decentralization makes it ill-suited as a means of exchange that will rival traditional currencies. Unless both governments and private sectors embrace critical reforms and make financial services available to all at affordable costs, people and governments will continue to look for unconventional ways to satisfy those unmet financial needs. As cryptocurrencies emerge in public and policy discourses worldwide, techno-anarchists and crypto fans will continue to preach bitcoin’s promise to do away with trust—but can we trust it to deliver?

Eurobonds: How They (Un)bond the Euro Area Member States