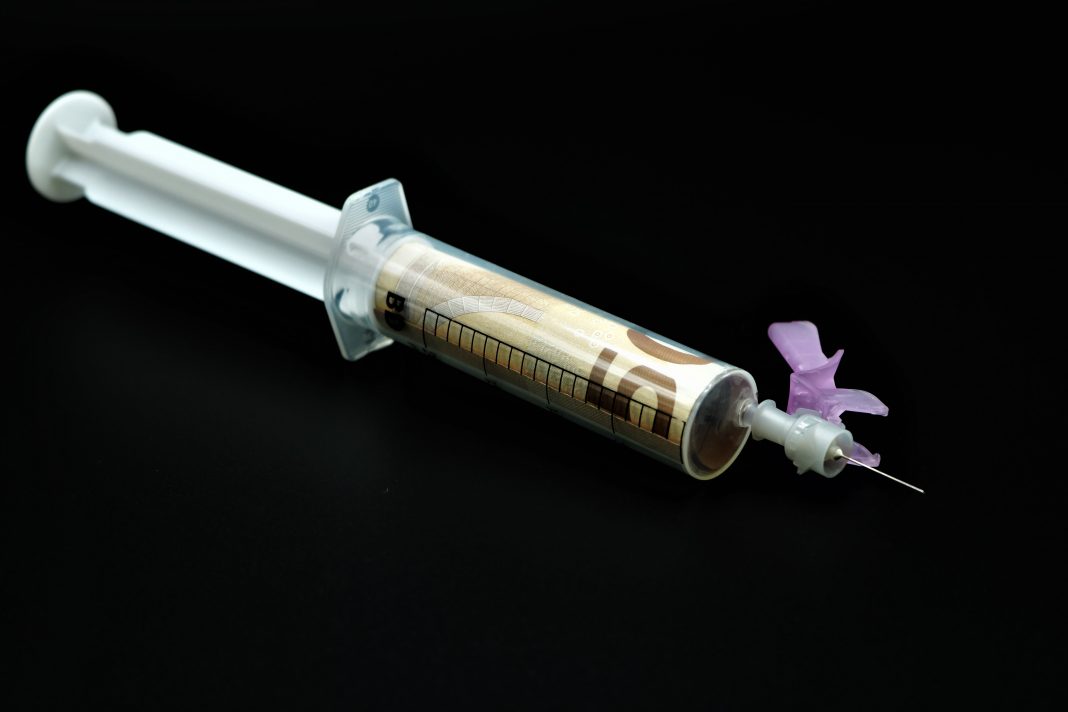 The idea of a joint debt mechanism emerged once more in the EU, propelled by the same “spendthrift” states and opposed by the same old “frugal” ones. A joint response to this unprecedented modern economic situation, to cope with the aftermath of the pandemic and to send a strong message of cooperation in the union, is indispensable.

While formulating a response to the economic consequences of the COVID-19 pandemic, nine EU countries wrote a letter to the EU Council demanding for a joint European debt mechanism known as Coronabonds. The controversial proposal was sent out by southern European countries including Spain, Italy, and France, which are among the most affected by the virus, and it was supported by Greece, Portugal, Ireland, Slovenia, Belgium, Luxembourg, Cyprus, and Malta. The idea of Eurobonds, now called coronabonds, gained popularity during the 2009-2012 European sovereign debt crisis and are debt instruments that would be issued by the Eurozone rather than a single country. This would mean that indebted states have access to cheaper credit due to the strength of other eurozone economies whilst these stronger economies would have to support the risk in case of default.

Coronabonds follow the same principle as common social bonds in accordance with United Nations principals and the Sustainable Development Goals and would serve to jointly finance the expenditure dealing exclusively with the damage caused by the COVID-19 pandemic. However, the idea was rejected by Estonia and the “Frugal Four”: Finland, Netherlands, Denmark, and Austria because it would indicate that their taxpayers would be on the line for countries who have continued to live beyond their means. These countries are pushing for the European Stability Mechanism (ESM), which would be a joint issuance for the eurozone and with a target budget of 400€ billion to help countries in crisis. Governments and central banks need to increase their deficits right now to address this crisis and soften the economic shock. Higher deficits, however, mean lower credit ratings which means it is harder to access credit markets, potentially exacerbating the vicious cycle for high indebted countries such as Spain and Italy, two of the worst-hit by the pandemic and by the 2008 financial crises. To avoid this scenario, these states are pushing for programs such as coronabonds whose issuance is not based on their sovereign credit rating. The “Frugal Four” are reluctant to accept this because, in the case of a default of a country, the more economically stern countries are exposed to potentially enormous risks. Instead, they back up alternative options such as ESM programs—however, these would be only used by financially weaker countries, carrying a stigma in the markets and potentially downgrading ratings further.

Once again, the EU faces a unity and identity test. In the letter sent to the European Council, state leaders emphasized the need for a response that benefits all member states, which would most importantly “provide the strongest message to our citizens about European determined cooperation and resolve to provide an effective and united response.” And yet, the European Union endured this North-South existential during the 2008 economic crisis and again in the 2016 refugee crisis. Just like those situations, the current pandemic is due to an exogenous shock where no single EU country is exclusively responsible. However, northern and southern EU countries keep trading barbs: if the northern frugal states keep distrusting the southern countries, then the eurozone will remain a region-based only on currency, where the south will always be at a disadvantage and the North-South divide will persist.

However, in a surprising turn of events, Merkel joined Macron in recommending a euro fund, signaling a step towards greater integration. The idea proposed will task the European Commission to raise 500€ billion in public markets and use this money as grants for sectors and regions most affected by the coronavirus. This Franco-German proposal is not the direct debt sharing southern countries demanded but is nonetheless a step in that direction. It is also a marked change for Germany who had proposed a recovery through loans rather than grants. This change of course was largely due to the German Constitutional Court has legally challenged the European Central Bank regarding its bond-buying programs which would mean the biggest tool Europe to deal with the pandemic could be made unavailable altogether.

Nevertheless, plenty of questions remain. On the one hand, the allocation of these funds would be done via the 2021-2027 EU budget and thus, a unanimous vote would have to be reached by the EU-27. However, Austria has insisted that aid should come in the form of loans and not grants. On the other hand, details of how the recovery fund would work and its distribution remain unknown. The proposal pointed towards some form of conditionality, particularly that the access to the recovery fund “will be based on a clear commitment of member States to follow sound economic policies and an ambitious reform agenda.” Figuring out the allocation of strings for the fund will be the next big discussion among member states.  The larger question remains: what will happen to Europe in the future? With vivid North-South tensions, a post-pandemic scenario threatens more than just the economy—it threatens the existence of the European Union. Agreeing on a joint political and economic response is of the utmost importance to deliver a message of cohesion and solidarity to the EU citizens and actors; the Franco-German proposal marks a historic step in that direction. When the two giants at the heart of the EU come together, it is hard for other member states to resist their pull, but getting Austria, the Netherlands, and other countries on board will be a considerable task. How can a European Union, with an inflexible history of opposing economic behaviors, be sustainable? How long can this North-South discrepancy persist and what will become of the EU if it does? These recent crises only emphasize the fact that if the European project is to have any substantive future, the only way forward is to reevaluate the foundations of the EU and create new treaties that can effectively face the challenges we face today by strengthening cooperation amongst states