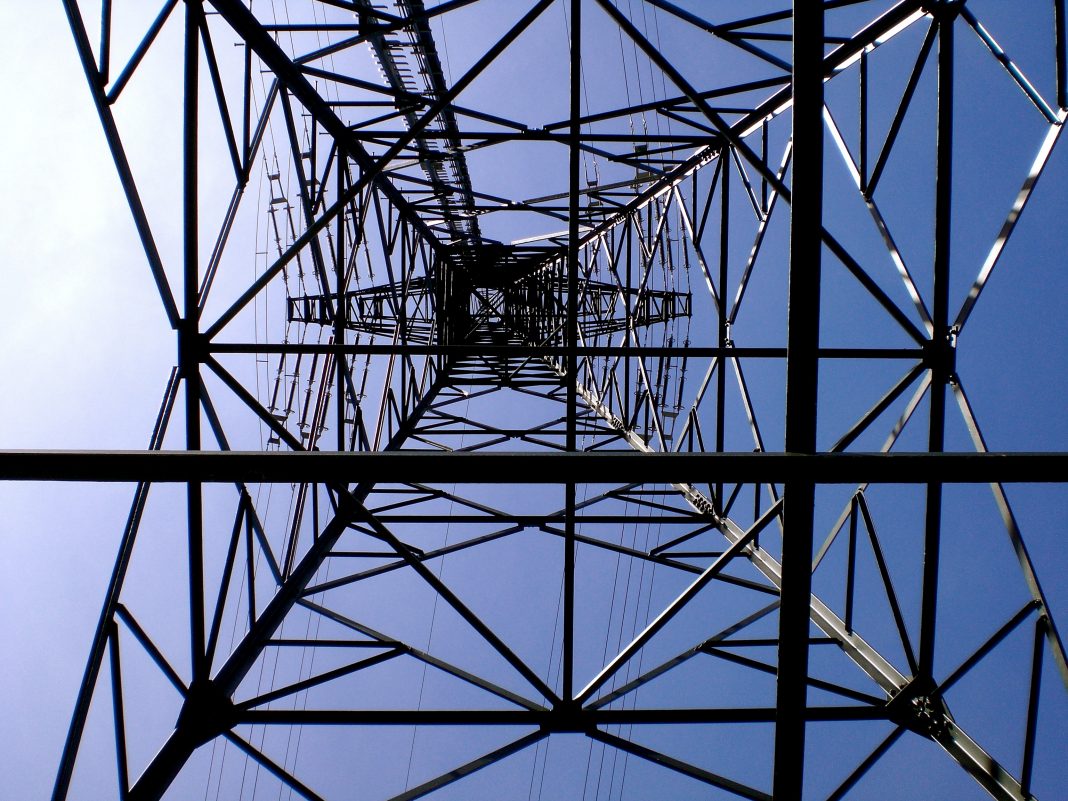 The EU has revealed new energy policies aimed at market liberalization and increased energy security in light of its vulnerability concerning energy supplies. The feasibility of these measures, however, remains questionable due to costs of implementation and lack of focus.

The EU’s vulnerability concerning dependency on energy supplies was pushed to the forefront of the agenda in 2009 after interruptions of the gas supply from the Russian Federation, the largest gas supplier to the European countries. This vulnerability crystallized both in 2008-2009 and again in 2014 due to political tensions between Russia as an EU energy supplier and Ukraine as a transit country.

Many countries were confronted with the problem of energy vulnerability. The most acute disruptions in the supply of energy resources, as well as the rapid growth in energy prices, were experienced by the countries of the EU.

The use of energy and oil as a political tool, though not a new concept, is now the driving factor behind new EU energy policies aimed at market liberalization and increased energy security.

This created the prerequisites for the development of a strategy for raising the level of energy security in the countries of the European Union. Due to the changing nature of international relations, influenced by the process of globalisation, energy vulnerability has lowered the levels of national security of states.

The concept of “energy security”, considered for a long time mainly from the economic point of view, is acquiring a more political and ecological sounding. Though once mostly in the background of security discussions, manifested for instance in the fact that only eight articles on the topic had been published in the International Security journal within the first thirty years of its existence, energy security is now a topic actively discussed in scientific, political and public circles.

In all likelihood, this stems from the realization that the successful economic development of the modern state and its competitiveness in the international arena directly depend on the degree of the state’s provision of energy resources.

“Whoever owns oil will rule the world”, British Admiral John Fisher claimed, foreshadowing this dependency as early as the beginning of the 20th century.

Market liberalization is one of the EU energy policies aimed at increasing energy security in the EU. The three main goals which the European Union energy security is trying to achieve are safe, affordable and sustainable energy.

However, these goals contradict each other and their realization seems impossible.

Among the main aspects of the EU energy policy are the liberalization of energy markets, the diversification of imports, the development of a cross-border infrastructure between the EU countries, the promotion of renewable energy sources (RES), the reduction of greenhouse gas emissions and creating a coordinated foreign energy policy.

Today, security of supply requires much higher costs. The EU’s strategy of diversifying imports requires the creation of additional infrastructure. The search for new gas suppliers in the EU generates dubious projects from the economic point of view if one looks at the Arabian gas pipeline (Egypt-Jordan-Syria), the Trans-Saharan gas pipeline (Nigeria-Niger-Algeria), and the well-known Nabucco pipeline.

This excludes the additional costs that arise from building an Azerbaijani section, a bundle with Iran, as was once the plan, and a gas pipeline from Turkmenistan on the bottom of the Caspian Sea. Unsurprisingly, the project turned out to be infeasible. As a result, instead of Nabucco, a much more modest Trans-Anatolian gas pipeline (TANAP) is being built, through which only 10 billion cubic metres of natural gas (bcm) per year will be supplied to Europe. However, its construction will cost approximately $10 billion.

As a result, the history of the EU energy policy is a history of fluctuations. The strategic minds in Brussels prioritize one, then another, then the third goal of the energy triad. However, there are periods when the emphasis is put on two out of three, such as in recent years where security of supply and cheap energy were at the forefront.

However, these fluctuations, as well as the need to verbally position all goals as priorities, make the EU energy policy “both incoherent in its aims and insufficient in its results”, according to a study carried out by Notre Europe in 2010.

The Third Energy Package was designed to improve the functioning of the internal energy market of the EU and resolve existing structural problems, but its implementation turned out to be a serious challenge for most EU countries.

By the deadline, March 3, 2011, no country was able to report on the full and unconditional fulfillment of all requirements. In September 2011, after the situation was recognized as unsatisfactory, the European Commission opened 38 cases for the elimination of incompatibilities.

Under such administrative pressure, the EU countries largely corrected the situation, after which many procedures for eliminating inconsistencies were terminated.

In October 2012, the European Commission brought new cases to the court. In terms of electricity and gas, fifteen were opened against Poland, Great Britain, Bulgaria, Slovenia, Romania, Finland and Estonia. With the exception of Romania, all countries quickly eliminated inconsistencies that allowed them to avoid prosecution and the imposition of fines.

The European Commission then moved to the second stage – identifying and taking measures to correct cases of incorrect implementation, or unsatisfactory application in practice.

In 2015-2016 there were no official notifications of the European Commission on judicial procedures in the framework of the TEP implementation, except for claims to Germany in April 2016.

In general the European authorities are still far from being satisfied with the development of the situation in this area. Despite the development of pan-European rules in the energy sector, in practice there are still 28 national legal zones, and the current market structure and national regulation do not provide clear signals to potential investors.

Polexit will not happen, but Poland will continue to challenge the...