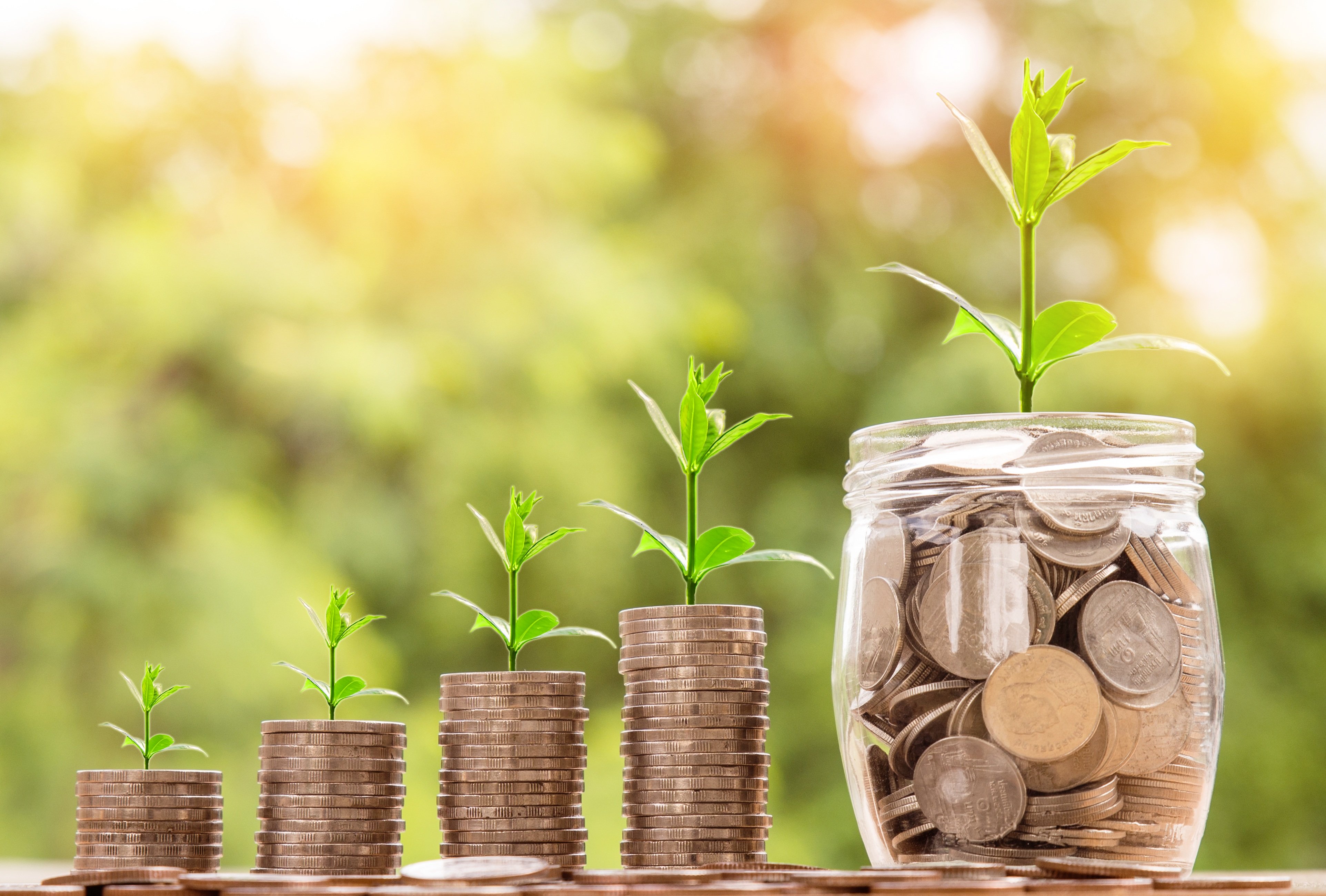 Since the middle of the last decade, public debate in the West African region, namely in the francophone countries, has been dominated by the heated issue of the CFA franc. A diverse spectrum of the population from African civil societies’ activists to economists to journalists or simply the African youth have vigorously raised the issue of the CFA currency, which in many capacities has been considered as an invisible instrument of the “françafrique.”

On December 21, 2019 the French President took a historic step alongside the President of Côte d’Ivoire, Alassane Ouattara, by announcing the complete removal of the CFA franc from the Economic Community of West African States and its replacement by a new currency named ECO. Nearly 60 years after African countries gained their independence-a farewell to ancient times of economic dependence-West African countries waved goodbye to the last decade under the sunset of the CFA franc and the hopeful moon of the ECO.

A look to the past is useful in order to understand the issues raised by the former CFA franc currency and the way it used to be implemented. The French-backed currency, which was established in 1945 and initially pegged to the French franc, was linked to the euro for nearly two decades. Former French colonies such as Benin, Burkina Faso, Ivory Coast, Mali, Niger, Senegal and Togo still use the currency, as does Guinea-Bissau. The operating account of the CFA franc was based in France and was formerly regarded as an account of the French Treasury, insofar as all of the resources available in the account were considered as state assets of France.

Member states of the West African Economic and Monetary Union (UEMOA) were required to keep half of their foreign reserves in France. The removal of the operating account has been introduced by the French President as a major step in giving up on centralization, which formerly was an alleged guarantee of monetary solidarity between countries of the CFA zone. In reality, this decision is one of poetic justice to a decadent monetary system. As a matter of fact, only 50 percent of these reserves were being kept in the French Treasury. The other remaining half used to be managed by the West African countries of the CFA zone through the West African Central Bank BECEAO. The removal of those foreign exchange reserves is then nothing short of a fair adjustment and portraying this centralization as an expression of monetary solidarity under the tutelage of France is quite biased and paternalist.

However, there is more than what meets the eye in regards to the new currency. The question of the exchange rate regime as well as the fixed parity to the euro always arises acutely and will be the main concern of the African countries in the few upcoming years. First, West African countries will need to develop a proactive monetary policy in order to adjust to economic shocks by adopting an adapted exchange rate regime-complete flexibility or guided floating. A transitional regime conveyed by fixed parity pegged to a currency board made of the countries, which West African economies exchange the most with seems to be the most convenient formula owing to their structure, especially at this moment of their economic history. Nonetheless this situation merely aims at reassuring investors on the stability of the new ECO currency thereby avoiding inflation and capital flows risks. It should not be meant to last indefinitely, but just for the transitional period of time that former CFA franc countries need to work on meeting the convergence criteria such as economic stability, growth, budget deficit, inflation, current account deficit and government debt.

The other major obstacle will be the transition from the UEMOA’s ECO to a single currency across the 15 ECOWAS states. This is because seven ECOWAS members are not part of the current CFA franc zone. Conditions appear to be ripe for the extension of the West African monetary area given that reserves at the Central Bank of West African States’ (BCEAO) are at an appropriate level and Côte d’Ivoire-the powerhouse of the UEMOA-is thriving. Even so, both joining and former CFA franc countries will have to reach a consensus on the aforementioned exchange rate. Countries will also be required to deposit all their foreign currency reserves at the BCEAO, but some states baulk at the idea. Ghana has already made its intention clear to ditch its currency-the Cedi-in favour of the ECO public. With a strong track record of managing its public finances, Ghana would be a desirable member because it would then be the biggest economy to support the world’s newest currency. The only drawback regarding this membership is that Ghana is urging the area to implement a flexible exchange rate regime as soon as possible.

As francophone West African economies are throwing off the shackles of French colonialism by adopting the new currency, there still are widespread-and in many cases justified scepticism-towards the ECO. Now that these countries are sailing in uncharted waters, they sure will need a lodestar. Regional development and stronger intra-African trade can offer one. At present the ECO is the best instrument at the UEMOA countries’ disposal to achieve economic sovereignty and equal trade with the rest of the world. Whether it will help remove trade and monetary barriers, reduce transaction costs, boost economic activity and raise the living standards of its people or conversely end up being a poor rebranding of the CFA franc, is up to West African countries, which now hold an historic responsibility towards their populations. The exact same populations deserve to reap all the credit for this new achievement, since they have been the ones who addressed the CFA franc issue and fought for it. Meanwhile governments were idle and likely to settle for the comfort of a consuming status quo. The ECO is a major step forward but neither a fundamental break nor a revolution and there still is a lot of work to be done.