Home Business & Economics Look at me! This is Attention Economics! 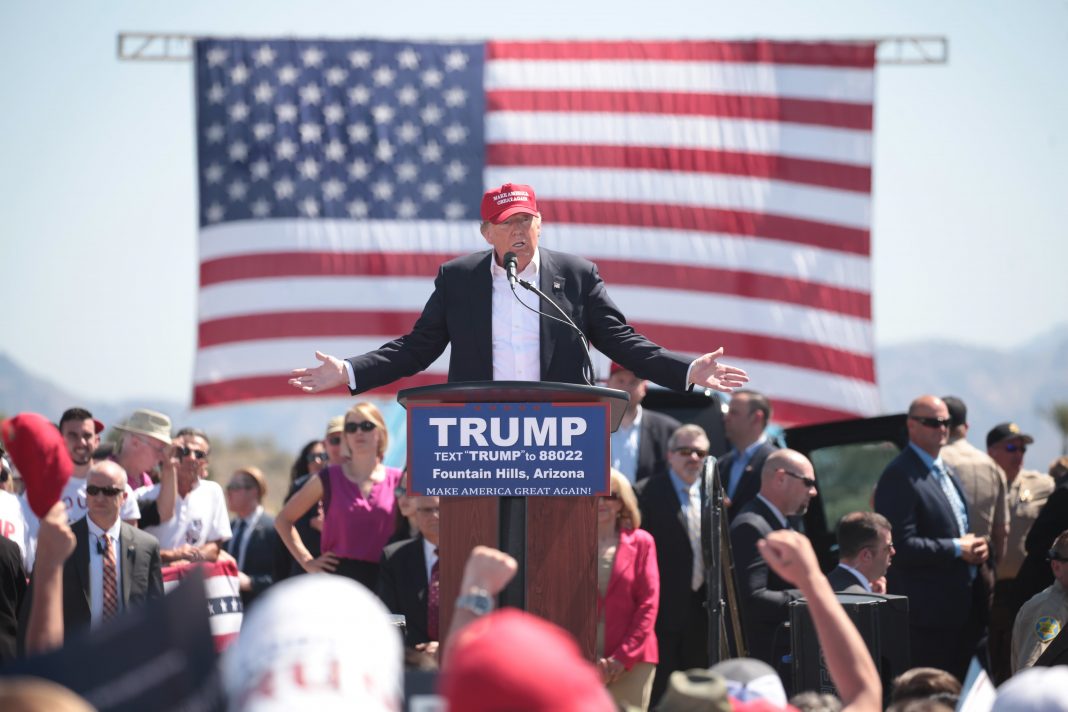 There’s a new resource in today’s economic market, which has spawned a lucrative, fast-paced industry, and is more sought after than any other.

That resource is not oil or diamonds, but attention, and the economy behind it fuels prejudice and populism, leading the world down a path toward mediocrity.

Ask what Trump, Le Pen, the Austrian FPÖ and the AFD have in common, and a few answers come to mind. They are all considered far right of the political spectrum but more importantly, they control the news cycles. Despite not possessing the majority of the popular votes, they dominated media coverage, marginalising the other candidates and parties.

However, what is even more worrying is that today’s news coverage rarely concerns actual content, political perspectives, or solutions to current problems. Instead, news outlets cover controversial political figures because they make great headlines. If a party member makes a politically incorrect or radical statement, it creates attention, clicks, and views. This is attention economics and the far-right parties have mastered it.

Simply put, attention economics is a concept of informational economics which considers attention as a rare good. As such, attention is simultaneously a scarce resource, sought-after income, social currency, and economic capital. But attention economics goes far beyond – it questions the fundamental sense of capitalism: the production of scarce goods which by definition will be exchanged for money on the market.

Consider Instagram stars – individuals who don’t actually produce any physical goods or services. Rather their brand is based on the consumption of food, clothes, travel etc. in a manner which they try to sell as unique and inimitable. Presenting this type of online consumption with witty hashtags, captions, and titles geared at gaining attention, has created an entire job market: social media experts are now in high demand in the corporate world.

Evidently, the actual consumable good is subordinate to the brand it is trying to promote. This is not only true for Instagram stars but for politics. In the political area, the policies, legislation, and the actual resolution of problems could be considered the good. Since many far-right parties neither offer feasible policies nor problem resolution, attention economics offers another explanation for their success in the recent years.

Consider a recent example from Austria, where the FPÖ launched its campaign for regional elections in the state of Tyrol. The party staged a deliberately provocative campaign kickoff, using choreographed production including drummers in uniforms, reminding pundits of the visual vocabulary of the 1930s and 1940s. The FPÖ dominated the news landscape of Austria and even made headlines abroad. As the FPÖ once again makes headlines, and comments from the left political spectrum start flooding the social media platforms, supporters of both sides have had their prejudices legitimised.

The rise of populism is not an anomaly, but rather a logical consequence of attention economics. Donald Trump himself stated that talk shows only have great ratings when they talk about him, since he is a ratings machine. In the end he may not be wrong. Since click quotas for news outlets and websites are now of the utmost importance, content is subordinate to the sale of the brand. Quotas serve those who want to see their prejudices legitimised. Political platforms continue to theatrically warn the public about a doomed world, using weak arguments and sensational data. Anyone who tries to argue against these apocalyptic narratives consequently navigates into the political periphery and is accused of denying the real situation.

Social media has clearly shaped the political landscape in recent years. Especially worrying is the abundance and effective use of fake news. These new multimedia platforms play to the strengths of the loudest and most ruthless actors in politics.

As our society continues to drown in a flood of information and clickbait news, the battle for attention is here to stay. The future of the economic marketplace – and the current generation – now depends on who holds the biggest share of the attention supply.