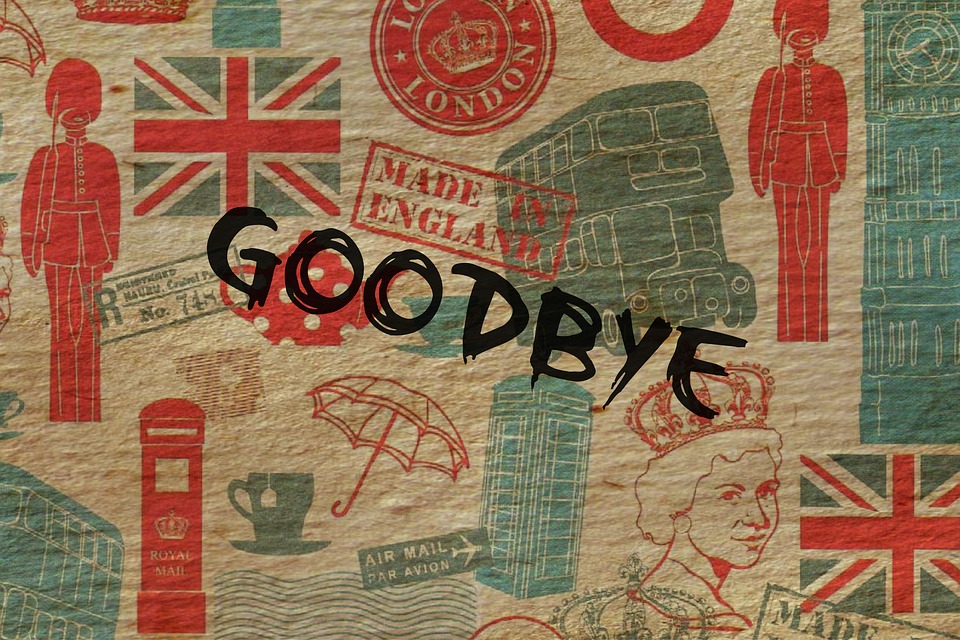 With Brexit looming around the corner, France and Germany will soon be left with the responsibility of filling the power vacuum left by the U.K.’s departure, creating a significant power shift within the political and economic spheres of the European Union.

This combined with major upcoming events, such as the European Parliament elections, a new President of the European Council and a new head of the European Central Bank, will serve as a crucial moment for laying down the foundations of a new Union.

With the exit of the U.K., the European Union loses one of the largest market economies, a permanent member of the UN Security Council and an impressive military force. Fortunately, the Union can still bank on the stable French and German economies from preventing a complete structural breakdown.

Despite this, filling the void left by Britain’s departure will likely prove challenging for two countries with divergent view on several key issues, such as the structure of the economy and the financial system within the EU. France would like to establish a common EU Ministry of Finance and strives to implement a fiscal union by introducing, among other things, a European protection of bank deposits. This might pose the risk that private banks of one country have to bailout banks of neighbouring countries within this scheme. This is would lead to a transfer union which Germany outright rejects.

The idea of a common EU budget also led to disputes  as Germany does not want to create a bailout budget. Rather, it is in favour of fostering competitiveness, stability and convergence, but is open to the notion of a common EU Minister of Finance for purposes of ensuring that rules of the euro area are respected.

Germany and France also agreed in Meseberg on a reform of the euro area, in particular on the further harmonisation of  the tax regimes.

Though the details of the Brexit deal are still vague, one concluded outcome has been the moving of the seat of the European Banking Authority (EBA) to Paris. Since Germany currently hosts the ECB and a big part of the London-based banking sector is in the process of establishing new headquarters in Frankfurt, the relocation of an EU institution to France aims to create balance between these two powers. Therefore, the filling of the post of the new President of the European Council and the ECB could be decisive for a powershift in economic matters.

After Dutch, French and Italian ECB presidencies, there has been frequent speculation concerning who will be the successor to Mario Draghi, with likely candidates including Jens Weidmann from Germany, François Villeroy de Galhau from France, Erkki Liikanen of Finland and the Philip Lane from Ireland.

The possible candidates have very differing views regarding monetary policy. Liikanen’s support of Draghi´s approach would indicate no serious change from the status quo. Although Weidmann and  Villeroy de Gaulhau understand the needs of each others countries, as Weidmann studied in France and Villeroy de Gaulhau is from Lorraine and speaks German, the two still have very different positions regarding the euro and financial systems.

In line with the Meseberg declaration, Villeroy would like to strengthen the economic union without creating a transfer union, or Eurobonds, nor softening the stability pact. In the event of a resolution, public and private risks are shared within their respective systems. These systems work together with a security mechanism to prevent a crisis and to secure the deposits of the savers. As a former private banker, Villeroy is aware of the lenders’ concerns regarding the interest rate.

Weidmann is not in favour of a transfer union, which could be the result of shared public and private risks. Therefore, he emphasises the strengthening of the no-bail out clause and a system that prevents a new sovereign debt crisis in contrast to Draghi´s “whatever it takes” approach.

Lane proposed European Sovereign Bond-Backed Securities (SBBS) to reduce the risk of default, which do not create a transfer union but rather incorporates the idea of shared public and private risks. SBBS collect debts of all governments in a single asset in order to prevent default, but at the same time there is no bailout by the other states. Contrary to Eurobonds, sovereign bonds are distributed among the banks in the EU to hinder their concentration in the respective home states.

Although the ECB is politically independent, the economic strategies followed by the new President of the ECB could influence the balance of power within the EU. The question remains open whether this power will shift to Germany and France or whether a third country steps up to the plate.