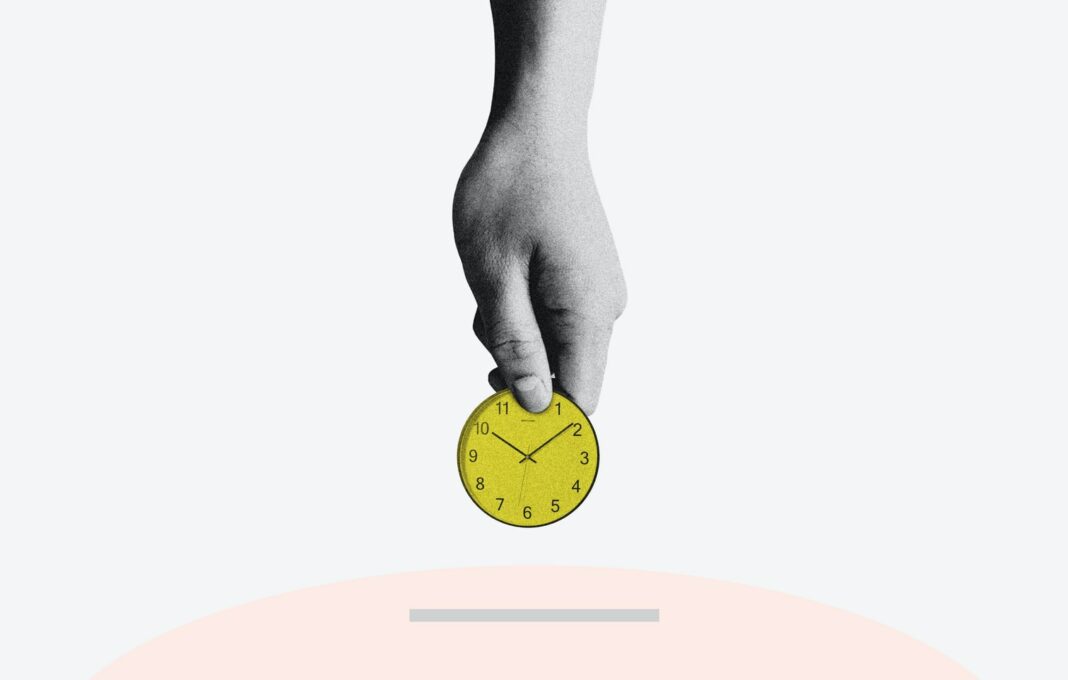 Three words have dominated the world of finance and economics in the year 2021, “supply chain”, “inflation” and “stimulus package”. You might have noticed that the prices of a wide range of goods from fuel to bread have risen. This is not just happening in Europe but throughout the world. There are protests in South Asia about fuel and food price hikes. Food inflation is skyrocketing in parts of South and North America, meaning that vegetables and meat are getting more and more expensive. Gas prices are rising in Europe and the USA. Coal is getting more expensive in China. The value of many currencies including the Turkish Lira is falling. Why is this all happening now and are there any interconnections between these events? Furthermore, the question arises as to what can be done to overcome these challenges as emerging economies are usually the ones getting hit the hardest.

The crisis we face is unlike any we have seen in our lifetime. There is both a supply-side and a demand-side collapse. Many states have enforced lockdowns, which is a handicap for producing goods. When the shops are closed, people do not have a place to spend their money. Thus, we have a situation where money has nowhere to go. Lockdowns have also affected global supply chains. Confinement in different places prevents the goods from reaching their desired destinations which has led to disruptions in global trade. Economists are struggling to explain the current phenomena. Calls to rethink how one can deal with this economic crisis have become louder.

Most countries have fallen into recession for the first time in decades in the fiscal year 2020-21. India, for example, which did not even record negative growth during the great financial crisis of 2008 saw its economy contract for the first time in decades. The same story repeats for most developing countries, including Brazil and the Philippines.

Typically, the first thing most governments around the world do to combat an economic recession is to increase government spending and cut interest rates. This is seen as a quick measure and a silver bullet. The US and other developed nations started to stimulate their economies on a higher level by means of increasing government expenditure. Emerging economies saw them going big on stimulus packages and decided to follow suit, regardless of whether they could spend large sums of money. Most developing countries have found it extremely difficult to cope with the spending spree. The financial situation of each country is not the same, which has led to ballooning government debt and the countries being rated down by credit rating agencies. These agencies take into consideration the overall state of the economy.

Economic recovery comes with a cost

In the Philippines, for example, government expenditure has increased by a substantial amount since the start of the pandemic in 2020. The impact of this ballooning expenditure is reflected in the debt to Gross Domestic Product (GDP) ratio. This relationship is calculated by dividing the debt of the country by its GDP. It also indicates the ability of the country to pay back its debt. It is in the interest of developing nations to keep it low. Economists suggest that a ratio until 60% is most favourable. There has been a steady increase in the debt to GDP ratio in Brazil as well. But to get a clearer picture, it is important to look at where the money is spent since it may well end up as a malinvestment. What is more, when this money is not allocated efficiently, it can lead to corruption and inflation. Also, with a high debt to GDP ratio, lenders will be hesitant to lend money in the future.

We are all looking forward to a quick and rapid economic recovery. We are all hoping that the economy will rebound to pre-pandemic (or even better) levels in the near future. However, the question is how do we achieve that? Does an increase in spending really boost the global economy? The effect of increased government expenditure varies between different counties. An injection of new money into the system is not likely to have the same outcome on economic recovery across countries.

When countries go through recessions, the International Monetary Fund (IMF) usually advocates for cutting down on spending and introducing structural reforms to the economy. This is in the form of fewer tariffs and opening up the economy to competition and foreign capital. The crisis we see now is unlike previous ones and calls for different sets of measures.

Both the Philippines and Brazil are experiencing rapid economic recovery. But this economic recovery is unfortunately accompanied by higher inflation and higher interest rates. Both these countries spent around 16% of their GDP on their stimulus packages. The question is whether they could have achieved this growth without the government spending that much money. India is a curious case in this regard. Compared to many other emerging economies, India did not spend a huge amount of money on stimulus packages, fearing rising government debt and inflation. The stimulus package in India was more about ensuring affordable credit by the way of low-interest rates and promoting private investment. India is also experiencing a strong recovery.

When the economic crisis and recession hit most parts of the world following the collapse of the Soviet Union, they opted for more open markets and reforms in the labour market. The crisis we faced then is not the same one we face now. Therefore, relying on more reforms might not necessarily help troubled economies to recover. Each country has to be analysed on a case-to-case basis to determine what can be done to revive growth.

Now coming back to our initial question, why is all this happening now? Why are we seeing record inflation amid stagnant or slow growth? We have been told that too much money chasing a few goods causes the prices to rise. However, we see that this alone is not responsible for the present scenario. A supply shock can also be blamed for the rising inflation. In some countries, government spending has also led to increasing levels of inflation. So, what do we do to overcome this crisis? This seems to be a very hard question to answer, and there is a lot of disagreement among economists as far as solutions are concerned. For example, some may argue to increase interest rates while others disagree and say that this will negatively impact growth. It is a tightrope balancing act for policymakers.

The current crisis is a new one. By connecting all the dots, one can see that what is happening in one part of the world is connected to what is happening elsewhere. Indeed, the world economy is more connected now than ever before. How do countries get the economy going, especially with the threat of new variants of the coronavirus or travel bans? There exists no example from the past to look to. The last time a major pandemic hit us was a hundred years back and the financial system has changed dramatically since then. That raises yet another very important question: is following what we did during the last few recessions going to help us get out of this crisis?

The economist John Maynard Keynes’ works always make a return to the public conversation during an economic crisis. In these desperate times, we need something to kick start the economy again. Many economists argue that government expenditure is the catalyst to economic growth. But as Keynes mentions in his book A Tract On Monetary Reform, ‘in the long run we are all dead’. So maybe we do not have to fear the bad effects of expansionary policies right now.