Home Business & Economics Rise of Global Protectionism: Natural Economic Development Round or Step Back as... 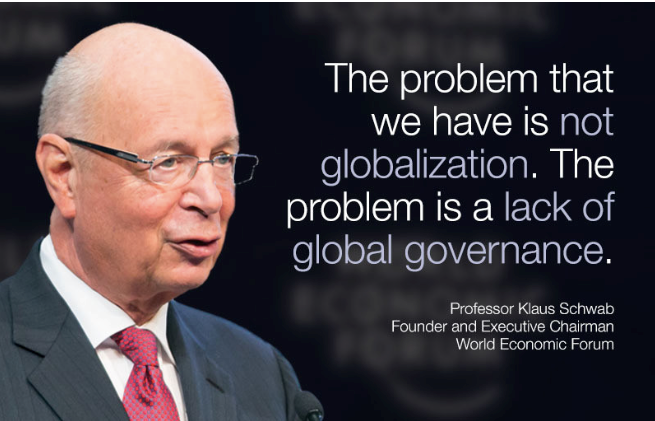 Protectionism is growing at a record pace, despite the fact that the majority of economists consider it an absurd economic policy.

According to a recent study by the WTO, between mid-Oct. 2015 and May 2016, G-20 countries introduced, on average, five protectionist measures per week. The organization warns that this is the fastest growth of protectionism in the developed world since the latest global financial crisis.

One point of view argues that the tendencies of liberalism and protectionism are interchangeable. In the 1950’s through the ‘60’s, liberalism prevailed in the world in the form of reducing the amount of customs duties (where GATT played a prominent role) and the use of monetary and quantitative restrictions. The following period, from the 1970’s through the ‘80’s was characterised as a wave of neo-protectionism that was connected to the exasperation of international competition. Non-tariff barriers started to play an important role. During the next time frame, the ‘90s, the Uruguay Round took place and established a new international economic authority (the World Trade Organisation), marking a new wave of liberalism in the world economy. Starting from 2000, following the Doha Round, which reflected the difficult compromise between the interests of developed and developing countries, we have observed a slight rise of protectionism. Although the G20 countries proclaimed the commitment not to erect new barriers for trade and investment, they in fact actively used various protectionist measures to protect national economies, including massive state support of local producers. The reason is typically seen as the steady change of power in the global economy in favour of developing countries, which has a significant impact on western economies.

Thus, it was no coincidence that Donald Trump, a free trade opponent, won the elections in the US. One would never have heard protectionist rhetoric like this in the previous elections. Donald Trump, also seen as a Keynesian, proposed to increase the average import tariffs on goods from China to 45%. He cancelled the Trans-Pacific Partnership (saying “The TPP is a horrible deal… It’s 5,600 pages long. So complex that nobody’s read it,” as reported by Slate) and he decided to renegotiate NAFTA, rather than terminate the trade deal for now.

Trump’s surprise victory brought inspiration to far-right candidates in Europe, as some countries prepared for major elections. Marine Le Pen, the French National Front party leader, stood for the policies of anti-globalization and anti-immigration. She proposed an “economic patriotism,” oriented towards SMEs, which she argued is impossible in the EU. Basically, she proposed very strict state aid rules that tend to be historically ineffective. She promises to take France back by withdrawing from the EU, a move that Trump approves with the same great pleasure that he showed when Britain voted last year to do the same, which according to many threatened the EU. On May 7, France escaped a Frexit scenario by choosing Emmanuel Macron, seen by many as the lesser of two evils.

What impact this protectionism tendency will have on the world trade has yet to be seen, as it is growing with at a very slow tempo (less than 3% per year for 5 years already). However, when judging and debating about globalisation and free trade, a few facts must be kept in mind. In the 1930’s, protectionist policies in most countries led to trade falling by almost half. In the past three decades, trade has grown about twice as fast as the world economy due to increased globalisation. Protectionist barriers, instead, have reduced global trade by 5% since 2008, WTO director Azevêdo, told the Financial Times.

Thus, maybe prof. Klaus Schwab was right when he said that the problem lies in the governance of liberalism and in a lack of means to address global issues, rather than in the idea of free trade as itself.