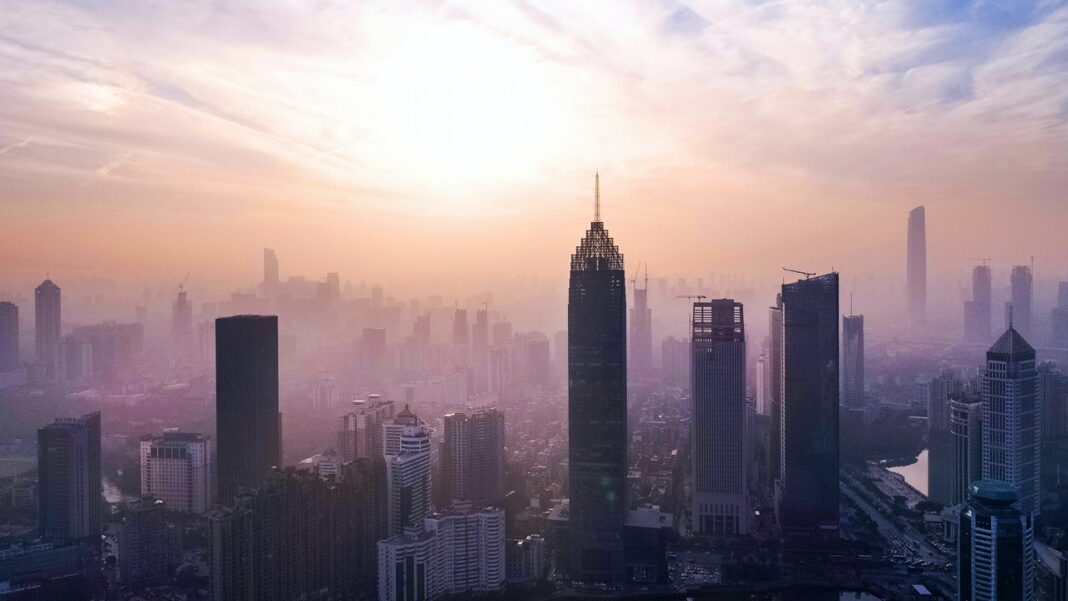 In recent years, the world has seen a rise in state interventionism. Most of these interventions, especially in developed countries, have to be seen as crisis-driven, anticyclical reactions, aiming to attenuate the economic threats resulting from the 2008 financial crisis and its aftermath. Similarly, in the light of the current COVID-19 pandemic, stimulus packages and financial assistance to key industries are most probably a temporary phenomenon in the Western world. However, in the rest of the world, a new economic model is on the rise, already altering international politics and the global economy. It is a model of market capitalism, in which states play a central role in directing market outcomes to advance national interests.

Thirty years ago, things looked quite different. The period that immediately followed the end of the cold war and the collapse of the USSR can be understood as an era of deregulation, liberalization, and privatization. The dominant American-led Western economic order implied that a state should not intervene in the free market. Its main task was to provide a basic framework of rules and regulations for the economy to operate in, as well as to oversee the adoption of these rules both at home and abroad. Over time, however, this limited government approach seems to have lost some of its attractiveness.

In the last two decades, economic latecomers, mainly emerging markets and developing economies, as well as the post-socialist countries to some extent, have experienced a growing involvement of the state in economic matters. This development has been accompanied by the transferal of large shares of economic power and influence to the central authority of the state. In a broad sense, this trend is often referred to as a renaissance of state capitalism. Following the definition of the American political scientist Ian Bremmer, the modern form of state capitalism can be understood as a system in which the state functions as the leading economic actor and uses markets primarily for political gains.

It is important to note that state capitalism is not an entirely new phenomenon. What sets modern state capitalism apart from its earlier forms is that states, which are able and inclined to instrumentalize their economic power, now have a vast pool of options at their disposal. This is partly due to the high integration of the global markets, which allows for effective and fast policy reactions as well as the direct and indirect exertion of influence on other countries. Additionally, states can choose from various forms of legislation, regulation, and policies to protect and strengthen national enterprises or sectors under the guise of promoting competitive markets.

The four principal protagonists of state capitalism are national oil corporations (NOCs), state-owned enterprises (SOEs), privately owned national champions, and sovereign wealth funds (SWFs). National oil corporations, such as the National Iranian Oil Company, Saudi Aramco, the China National Petroleum Corporation, or Malaysia’s Petronas are economic giants, producing most of the world’s oil and gas. They also play a central role in the oil and gas sector in many emerging economies. The possession of energy resources enables the respective countries to instrumentalize their energy markets for political and economic gains.

In addition, other state-owned enterprises help states to prop up their domestic political positions. Instead of regulating certain key sectors like chemicals, energy, mining, iron and steel production, automotive industries, telecommunications, and other high- tech industries, a growing number of states have become overtly involved in them. As a result, by amalgamizing entire key sectors of the economy, state-owned firms have become significant domestic players with international leverage. China, whose twelve largest companies are owned by the state, serves as a paradigm for this development.

Furthermore, especially in developing countries, privately owned national champions are often closely entangled with the state and the ruling classes. Mostly run by well-connected business people equipped with close ties to the leading party, these government-favoured companies are supported with subsidies, credit, or government contracts. This helps them to not only dominate the domestic market, but it also puts them into a position to take up a strong competitive position on the international level. Paramount examples for this are Russia (Metalloinvest), China (Lenovo, Huawei), or India (Tata).

Finally, SWFs play an important role in financing the state’s endeavours. Best understood as state-owned investment portfolios, SWFs serve as a depot not only for excess foreign currency, but also for government bonds, real estate, precious metals, and shares of domestic as well as foreign companies. The largest SWFs are those of Norway, China, Abu Dhabi, Hong Kong, and Kuwait. While they are similar to other investment funds in their pursuit of profit maximization, the main difference is that for state capitalists these profits can be political as well as economic in nature.

Thus, the return of state capitalism is not only linked to the broad range of economic resources which states now have at their disposal. Seen in broader terms, these states can instrumentalize their economic endowments to promote and defend national interests and to produce beneficial geopolitical results. This combination of the logic of geopolitics with the tools of economics is generally referred to as geoeconomics, and it already drives policy decisions for many nations. However, while NOCs, SOEs and SWFs, as well as trade policies, sanctions, international aid, resources and monetary policies are increasingly used to promote strategically important economic outcomes, many geoeconomic practices are not available to Western leaders, as they are largely deemed incompatible with the ideal of a liberal world order and free market capitalism.

While states that operate with geoeconomics tools – in particular state capitalism – are increasingly confident in using their economic strength for their own political benefit, these practices face growing criticism. As companies connected to the state’s influence gain market power and begin to dominate sectors essential for the world economy, key industries in free-market economies are facing increasing competitive pressure. Especially for countries that have difficulties protecting their industries, these developments might prove fatal in the long term.

For the world economy, the increasing use of state capitalism may have further negative long- term consequences. First, state-capitalist political investment decisions are rarely based on economic calculations, which could lead to a potential large-scale misallocation of resources. Second, the involvement of bureaucracy in economic processes creates further risks of economic inefficiencies, for example corruption. Therefore, state-capitalist endeavours might prove detrimental for the states that engage in such practices, as manifold examples from state-capitalist experiences, especially the USSR and major Asian economies like India, have shown in the past.

Still, for liberal-market economies, the problem lies in the present. Discernible protectionist policies such as setting high tariffs and other barriers to trade have to be understood as the first indicators for increasing tensions between economic systems. Almost a century ago, the exact same type of policies, namely nationalistic trade policies, had a non-insignificant role partly in causing, but above all in exacerbating, the Great Depression. Although today the overall situation is different, the challenge is not – there is no lack of crises to be wary of. But as it remains to be seen what the consequences of the rise of state capitalism will be for the free-market economies and how these free-market economies will react to the constant threats they face as a result, the overriding question is: which economic model will shape the 21st century?