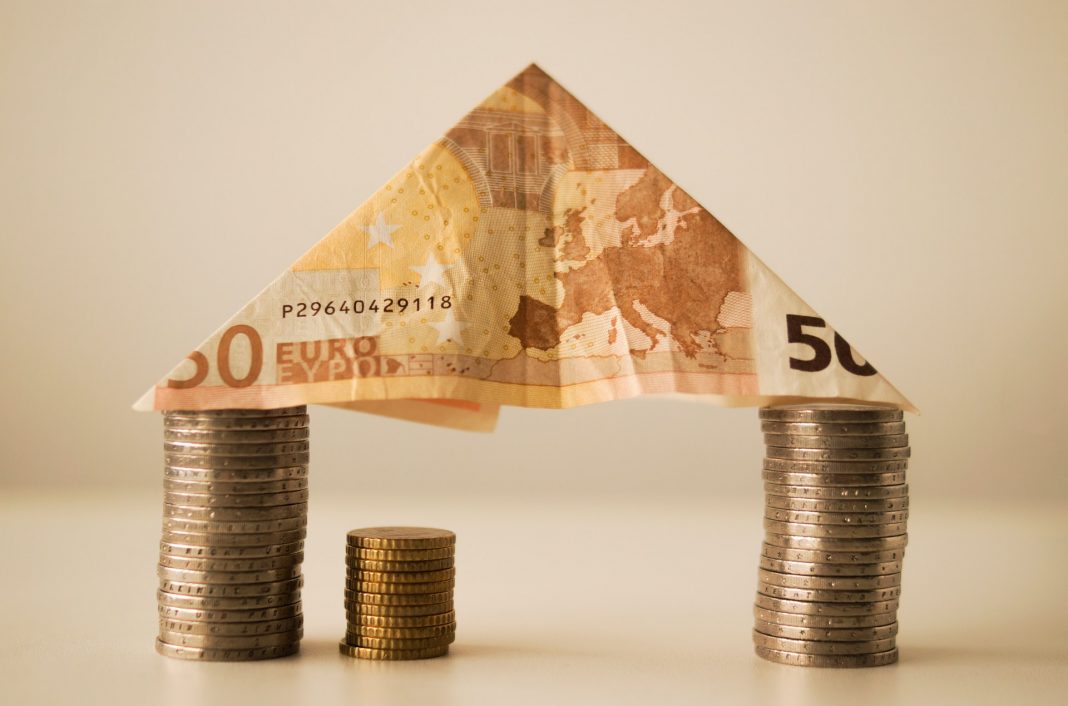 As of the middle of May 2020, 36 million Americans are unemployed, with a further three million filing for unemployment during the same week. Assuming the size of the labor force remains relatively unchanged from April, the United States currently has a 23% unemployment rate. If one included the pending-unemployment applications, that percentage would increase to 25%. At the worst point of the Great Depression in 1933, 24.9% of working force Americans were unemployed. This means that Americans are experiencing not just the worst economic crisis in a generation, but also the entire history of their country. Yet the end of the month data does not fully reflect this, as state governments hurriedly reopened the economy to avoid this fate. This does not negate nor alleviate the dire situation so many Americans are facing right now. Given these abysmal circumstances, calls for otherwise unconsidered policies such as for Universal Basic Income (UBI) have become louder and louder.

In an unprecedented move, the United States federal government sent over $200 billion in stimulus checks to over 130 million Americans beginning in March. Each taxpayer could receive up to $1,200, depending on their level of income. The CARES Act stimulus check is a standard NIT (Negative Income Tax)—those who earn under a certain amount receive the full stimulus check and those who earn more than the threshold will receive less at a tapered rate. This reduction in benefits is made to keep positive incentives for working and earning more. Using the CARES Act’s stimulus check budget as a benchmark, with a UBI everyone would receive the same amount, in this case: approximately $600.

Although this congressional Act does not offer universal basic income, this proposal comes close to a (temporary) form of basic income, which has emboldened UBI advocates such as the former-presidential candidate Andrew Yang. He has called for Congress to redirect their pending-HEROES Act funding ($3 trillion) to give every American $2,000 each month for 5 months. Reflecting the fact that this issue goes beyond not just effective economic stimulus, but also addresses issues of basic survival, even Pope Francis has entered the debate. He stated: “This may be the time to consider a universal basic wage.”

While the answer may on its face seem obvious, one has to ask: Why? What is fundamentally different about this economic crisis than the crises that have preceded it? As opposed to previous crises, where society encouraged employed people to keep working and unemployed people to actively search for new jobs, this time, the government is urging the complete opposite: people should stay home and not go to work. Under these very specific circumstances, a critical objection to a policy such as UBI falls to the wayside. If you offer people money independent of whether or not they work, you fundamentally change their marginal propensity to work; in other words, people have a lower desire to work or, for those on the margin, they stop working completely. Since people cannot work now, why not implement a UBI conditional on governmental quarantines?

The reason is that UBI is the policy-equivalent of a sledgehammer—it would give money to everyone, from a busboy to a billionaire, regardless of whether or not they have been impacted by this crisis. This is less than ideal because as the Federal Reserve Chairman Jerome Powell notes, the effect of this crisis is notably asymmetrical with the burden falling “most heavily on those least able to bear it.” That means the added stimulus from a UBI would likely be muted compared to a cheaper, more focused means-tested NIT. As noted by Philip Harvey, a professor of law at Rutgers University, when comparing a UBI with a Negative Income Tax (in essence a tax credit), both policies could help those in need, but the costs would be twice as large with a UBI compared to an NIT credit. To pay off the difference in cost, marginal tax rates would have to be higher to raise enough tax revenue, thereby further disincentivizing work at the margin. Ultimately, this crisis does not exist in a vacuum. While the UBI’s direct effect on the propensity to work is minimal at the moment, the indirect effect through required higher government taxation still exists; a UBI could stymie future recovery by loading future generations with an unnecessarily large tax burden as compared to an equally efficient, yet cheaper NIT policy.

It is critical to also consider the other tools American policymakers have used to combat the current economic crisis. By and large, the unemployment side of the crisis has been tackled by state governments with financial support from the federal government. As of March 2020, average weekly unemployment benefits were about $378 nationwide, ranging from a low of $211 in Louisiana to a high of $557 in Massachusetts. With the CARES Act, unemployment has been subsequently expanded to allow the self-employed to access unemployment insurance and to include over 39 weeks of coverage for every American (as opposed to the average of 26 weeks). These payments have been supplemented by an additional $600 weekly check from the federal government.

While another round of stimulus checks is likely, the nature of that government assistance is undecided. In the congressional and national discussions that will follow, it is important to note that at no point does a UBI successfully and sustainably address the issues brought up by this health crisis. In searching for successful policies, the UBI does not warrant consideration outside of its inherent simplicity and it must, therefore, be relegated to the side as a utopian policy that regrettably does not work. Conversely, based on the aforementioned arguments, a continuation of Negative Income Tax rebates would be the best for the time being. After this crisis subsides, however, a reevaluation of the country’s unemployment scheme is necessary to prevent the need to rely on emergency measures.

And yet, even with an average unemployment check of around $1,000 each week, over 60% of Americans will require a second stimulus check within the next three months to pay bills. In real terms, without further government intervention, the overwhelming majority of Americans will face problems, for instance, paying for food or for rent. Unless Congress acts swiftly, it will abjectly fail those who are most vulnerable.