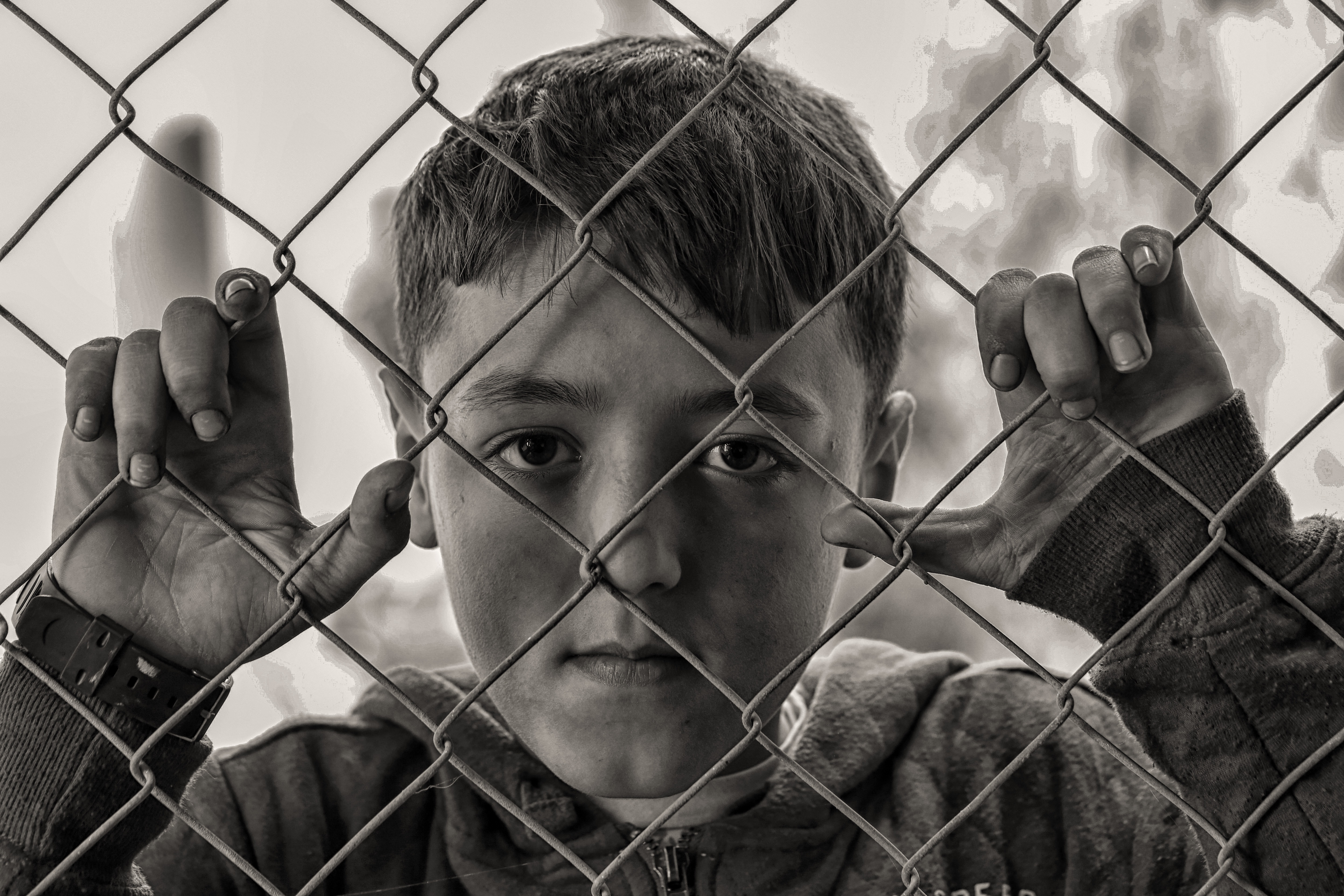 Despite a globalized world that seems to be growing ever smaller and increasingly interconnected, more and more borders are being constructed and fortified. What is the reason for this seemingly paradoxical development?

Borders are symbols and manifestations of power. However, the demarcation of boundaries, their consolidation and management constitute performative acts that influence cultural perceptions, form social practices and therefore deeply affect the cultural psyche of a nation. The securitisation of migration discourses and the seemingly never-ending utilisation of this issue as a reliable vote-catcher are prime examples of the underlying xenophobia of such practices; borders are simply their physical manifestations.

Disputes about their demarcation are still among the most common disagreements states have amongst one another. The existence of natural resources in the Arctic and the Eastern Mediterranean, for instance, have led various neighbouring states to stake their claims to exploit these resources. Similarly, the Irish border was one of the primary bones of contention between the EU and the U.K. in negotiating a deal for Brexit. Despite the different contexts of the borders in Cyprus, on the Korean Peninsula, between Israel and Palestine, the U.S. and Mexico, Kosovo and Serbia or the deadliest European external border, the Mediterranean Sea, they all share a unifying trait: their increased militarisation. The two Spanish enclaves Ceuta and Melilla in Northern Morocco are paradigmatic of this situation. Every now and then, when sufficient numbers of mainly sub-Saharan migrants have gathered in the woods near Nador, the Moroccan town closest to Melilla, hundreds of migrants rush to the barbed wire fences in order to cross into European territory, with countless ending up dead or missing.

In view of the again increasing arrivals of refugees in Greece over the last year, the issue of migration and the protection of the European external border has regained momentum. In order to manage the flows of goods and people, the European Union will introduce in 2020 an Entry/Exit System (EES) that will monitor the movements across its external borders. On top of that, the European Border and Coast Guard Agency, known as Frontex, will receive 10,000 additional border guards. This is part of a greater strategy that has been prefigured by the normalization of xenophobic discourse on migration in recent years, as the incessantly regurgitated talk on closing borders and the criminalisation of migrants indicates.

In view of the prioritised policies on migration by European countries, it is hardly surprising that the general discourse of European officials primarily surrounds two questions: (1) how should Europe cooperate efficiently in order to prevent migrants from irregularly crossing European borders? And (2) how can Europe send as many migrants as possible back to their countries of origin? For that purpose, the EU is actively collaborating with Balkan states; establishing risk-analysis centres, huge biometric data collections and patrolling the borders with planes and drones. The military industry is obviously content with the rise in public expenses on border protection.

Despite turning up in European policy briefs and papers, other aspects related to migration, such as integration, information campaigns and narratives in public discourse, hardly ever get the attention they deserve. However, migration cannot be reduced to the static movement of a person from point A to point B, but describes an ongoing social process without definite ending that requires substantial efforts on the side of both host society and migrants.

Although it is obvious that the EU cannot take in all migrants that flee disastrous conditions of poverty and war, the efforts utilized to prevent irregular migration seem exceptionally unbalanced. The tremendous costs incurred by the current European policies on migration simply do not justify the results, and even less so the means of a militarized border surveillance system. While the budget for border management amounted to €13 billion during the period from 2014 to 2020, the budget for the subsequent period rose to €34.9 billion. In contrast, the European Union Fundamental Rights Agency, which monitors compliance with human rights standards on various levels, had to make do with €22 million in 2019.

The proposal by Mitsotakis’ new conservative government in Greece to erect floating barriers along the sea border between Turkey and Greece runs in the same vein. In the country with the second highest level of debt in the world, where even basic infrastructure in enormously overcrowded refugee camps is lacking, investing in a $500,000 barrier with questionable effects is utterly absurd. As with similar policies before, this has no chance of putting an end to irregular migration as human traffickers always find ways to circumvent detection. Making it more difficult for them simply raises the price of their services and the number of dead migrants.

But even more shocking is the fact that the EU is outsourcing border control to African countries in order to stop migratory flows long before they reach Europe. This particularly affects transit countries in the Sahel region, such as Niger, South Sudan, Sudan and Chad and entails cooperation with local militias managing refugee camps, for which Libya is a notorious example. By further diverting money from the recently created Neighbourhood, Development and International Cooperation Instrument (NDICI), the EU is using funds presumably intended as development aid to tackle the root causes of migration in order to outsource border management to regimes of doubtful legitimacy. Why should less-developed countries have the resources to deal with what the EU has been incapable and unwilling to do?

An Associated Press investigation in 2019 showed that EU funds, partly channeled through the U.N. and intended for the Libyan coast guard and refugee detention centres, often end up in the hands of local militias; according to internal documents with full knowledge of EU and U.N. officials. The question why the EU is providing Libya, a country in turmoil and with two equally dysfunctioning governments, with cash injections of about €368 million that are known to end up financing local warlords is a pertinent one that cannot be answered in a morally justifiable fashion. Maybe such policies follow a certain logic, according to which training Nigerien border guards in forensic analysis to prevent illegal migration actually qualifies as development aid, even though they create further calamities by leaving the transiting migrants stuck in the host country. Undoubtedly, this runs counter to the objectives of the NDICI of furthering peace, stability, democracy, the rule of law and human rights; this unveils such intentions as blatant hypocrisy and regularly repeated phrases of “European values” as mere lip service. Europe? That’s only for Europeans.