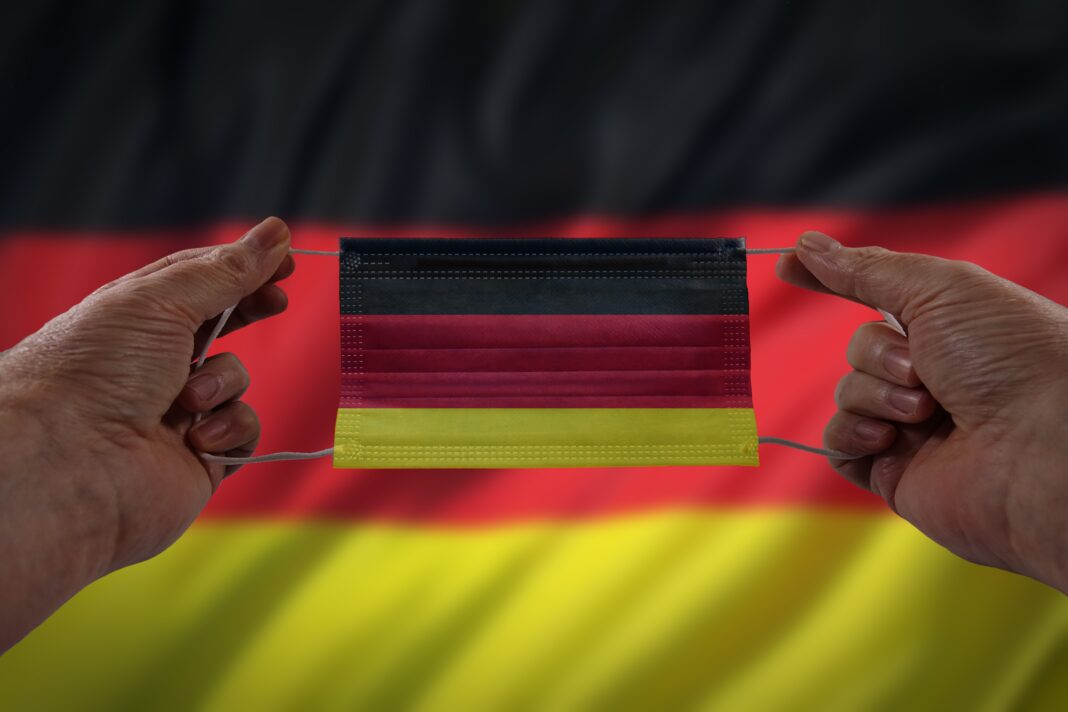 The COVID-19 crisis has reshaped German politics. The effectiveness of Merkel’s measures was a blessing for her party, the Christian Democratic Union (CDU). They also entail a significant loss for the Alternative für Deutschland (AfD) in the polls. Given next year’s general election, it is important to analyze how the global health crisis affects German politics. Despite its sudden surge in popularity, the CDU still struggles to find internal stability. Simultaneously, the emerging economic crisis gives the AfD plenty of options to rise again. Will the CDU maintain its newfound popularity, or will it fail to elect a new leader in due course and give the AfD space to grow?

German politics entered a crisis after the Thüringen affair in October 2019, when CDU and AfD members supported the same candidate in the local elections. Merkel’s failed succession plans gave the far-right AfD the upper hand. At the beginning of 2020, support for traditional parties in Germany seemed to wane. The SPD had been continuously losing its leftist electoral base to Die Linke since Schröder’s Hartz IV policies, while the cost of governance had taken its toll on the CDU. In February 2020, headlines across European media made grim predictions for German politics: “Uncertainty in German politics” (Tages-Anzeiger, Switzerland), “No Good Perspectives for Germany” (Der Standard, Austria), “Merkel lets Germany down” (Berlingske, Dänemark). Today we are looking at quite a different picture.

What occasioned this shift?

Given the CDU’s internal instability towards the end of 2019, there seemed to be little in the way of the AfD’s rise in popularity before March 2020. The AfD appeared on the political stage in 2013 and took a stand against global interdependencies. Since then, the party has departed from its initial economic focus. The shift towards identity and cultural-based themes led to the party’s success during the refugee crisis. The conflict between Bernd Lucke’s market-oriented moderate wing and the radical advocates of national populism caused the party to split in July 2015. The AfD has since been struggling to manage its radical supporters. Its less extremist wing tried to maintain the moderate right-wing party image and increase its voter base across Germany, but it did not always succeed. Nonetheless, the party continued to attract numerous voters from the neoliberal “Free Democratic Party” (FDP) and CDU by combining Euroscepticism with liberal economic policies and conservative social issues.

That is, until the COVID-19 pandemic started. If the AfD was able to leverage previous German crises to gain support (the Euro-zone crisis, upon the party’s founding, and the Refugee crisis two years later), they were the political losers of the health crisis. Shortsightedly, the AfD openly embraced conspiracy theories circulating online among far-right communities. They blamed China for intentionally releasing a lab-created virus and minorities for spreading it. While this attitude attracted popularity in the short term, it prevented the AfD from taking a more moderate stance later on, when government measures started to yield results. As a result, they plummeted in polls from 15% to 9.5% between January and May 2020. The AfD, now also marred by internal structural problems, has never before experienced such a drop.

The pandemic provided Merkel with the opportunity to regain support. While the AfD was indulging in conspiracy theories, Merkel’s lockdown was successfully preventing the spread of the virus. The number of new cases was substantially lowered, from a 9% daily increase in April (about 5000 cases) to 0.2% in May (about 300 cases). Germany also helped other EU states handle the crisis by receiving foreign patients, or sending medical resources. In March, patients from Lombardy, Italy and Alsace, France received treatment in German clinics. In April, an Air Force Airbus flew COVID-19 patients from Bergamo, Italy to hospitals in Germany. In Autumn 2020, France is planning to transfer COVID-19 patients to Germany for treatment as some hospitals cannot resist the pressure of the second wave.

Merkel as European crisis manager… for the last time?

This year, Merkel reclaimed her role as crisis manager in not only Germany, but also across Europe. The German government took the 6-month EU Council Presidency on 1 July, where it had environmental protection and digitalization on its agenda. At the same time, Merkel also had to find solutions to disagreements on EU contributions until 2027 (€1.1 billion) and the €750 billion rebuilding fund for countries plagued by the virus.

In a German survey, Merkel received a score of 74 out of 100 in terms of leadership experience and assertiveness. However, she is now entering her last year in office and people have started to wonder who the next leader of the CDU will be. The pandemic is not without its disadvantages for the CDU. After Merkel’s protégée Annegret Kramp-Karrenbauer resigned last year due to inability to impose her authority, elections for the next leader should have taken place in April. The pandemic prevented that and the second wave of COVID-19 led to the postponement of a second party congress scheduled for 4 December. The race for CDU leadership is now between the conservative Friedrich Merz and Armin Lachet, a centrist like Merkel. Regarding the general election, the CDU and the Bavarian sister-party CSU must then settle on a joint candidate. This will put the CDU under much pressure in 2021.

As the situation drags on, the future of German politics remains uncertain. The AfD is not necessarily bound for failure at the next general election as it will undoubtedly be looking to capitalize on the weakness of the CDU during its struggle to find a new leader. Equally eager to reclaim its place in Germany’s political arena is the SPD on the left, which has long been suffering the disease of identity loss as part of the Grand Coalition (GroKo). Currently at an all-time low in polls (15%), the SPD under its new leadership (Saskia Esken and Norbert Walter-Borjans) will be looking to distinguish itself from its GroKo partners CDU/CSU. If the CDU is to win the elections, as the polls suggest, it needs to reach internal stability soon and propose viable solutions to the lasting uncertainties created by the pandemic.