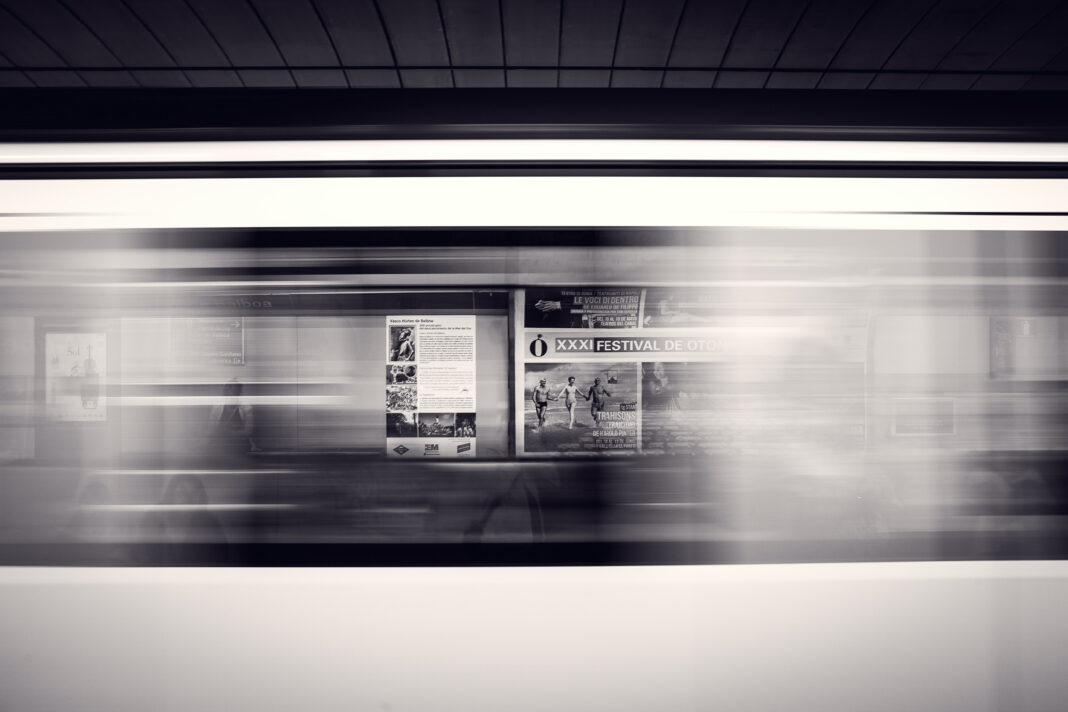 In the midst of mass demonstrations raging across Belarus, the heads of state and government of the European Union took a united stance on 19 August, 2020, and denounced the elections as neither fair nor free, while also not recognising the Belarusian authorities’ results. As things developed, fifty-five individuals, including leader Alexander Lukashenko himself, were sanctioned for violence, repression and election fraud. However, this political response might appear exaggerated and self-interested for large parts of the Eastern European population as Belarus has been the latest victim of distorted reporting.

As many human rights organisations and media actors  reported on allegations of inhumane treatment and torture of peaceful protesters after the Belarusian presidential elections on 9 August, 2020, the European response is barely surprising from a Western perspective. Acting accordingly, the United States (US), the United Kingdom (UK) and Canada – along with thirteen other members of the Organisation for Security and Cooperation in Europe (OSCE) – have invoked the so-called Moscow Mechanism. Under this cooperative OSCE tool, an ad-hoc expert mission looked into allegations of human rights abuses and fraudulent elections, which were eventually confirmed in a concluding report.

While Western states are increasing political pressure on the Belarusian authorities, Russia has, however, adopted a different political position on its western neighbour and ally, “White Russia”. During an interview on 27 August 2020, President Vladimir Putin made clear that Russia stands by the Minsk government and its lawfully elected President Lukashenko. The Kremlin even went so far as to express readiness to send security forces to Belarus, if so requested, and additionally, issued an arrest warrant for the opposition candidate, Svetlana Tikhanovskaya. Officially, one speaks of external pressure exerted on Belarus as an obstacle to the government’s endeavours towards a swift resolution and stabilisation of the political situation.

Thise significant gap between these two narratives has also taken hold in mass media reports, which have been used to amplify the political portrayals of each respective side, namely the EU and Russia, in civil society.

So as to gain a better understanding of how media present a distorted picture of reality, one must go no further than comparing Brussel’s portrayal by “Politico Europe” with the one of Moscow by “Aргументы и факты.” While “Politico Europe” covers  EU-related issues and is read by around four million readers, “Aргументы и факты” is a weekly newspaper with about eight million readers and the largest market share in Russia in 2019. Hereafter, both serve as examples of how political narratives have pervaded mass media.

For instance, the figure of Alexander Lukashenko is looked at through different lenses whilst not deviating from the truth. Politico Europe presents Lukashenko as “authoritarian leader,” who “shows no sign of budging” but amongst whom you can have a stable life “if you steer clear of politics.” After taking power in 1994 in the country’s “first (and last) free elections,” his reign is reportedly based on the exertion of “massive control on Belarusian society, while flirting with both Russia and the West.” His authoritarian regime builds upon the security services as well as the government and economic elites. Aргументы и факты on the other hand focuses on other aspects, such as how Lukashenko celebrated Easter with his son Nikolaj and the Metropolis (type of diocese in Eastern Orthodox Churches), or on who congratulated the 66-year old on his birthday. At the same time, Lukashenko’s leadership and presidency is described with the words “self-delusion,” “narcissism,” as well as a certain “passivity” while greedily pursuing a multi-vector foreign policy with Russia and the West in an attempt to milk two cows at the same time.

This distorted image can also be found in articles on the presidential elections. Politico Europe points out that Lukashenko again “followed the usual pattern of frightening or arresting potential opponents.” In comparison, Aргументы и факты provides a time chronology on the elections, underlining the good preparation of 5767 domestic and 44 international polling stations as well as an election commission with members coming from various backgrounds. In addition, the newspaper positively mentions the ban of polls as they complicate election prognoses. With a 32,24% turnout and almost 80% of the votes for Lukashenko, the elections are described as “uneventful.”

How skillfully media bend and politicise the truth is also demonstrated by the coverage of protests and detentions in Belarus. Politico Europe reports on a violent police crackdown on peaceful protesters, and quotes opposition leader Tikhanovskaya describing unlawful detentions, de-accreditation of foreign journalists and the lack of legal action. The newspaper gives Tikhanovskaya, who had to flee to Lithuania after the elections, a platform to explain her political aim and objectives in Belarus. Similarly, Aргументы и факты writes about growing protests, and Tikhanovskaya’s flight to – this time – Latvia. In this case, however, police violence against protesters and ill-treatment of detainees are presented as an exceptional response in the immediate aftermath of the elections. Moreover, Lukashenko and his political assessment of the situation are particularly considered. In fact, the newspaper quotes him talking about colour revolutions “going according to plan” and the Western states meddling with Belarus’ internal affairs as act of “direct intervention.”Naturally, there are many different sides to the Belarusian story, and it clearly is not a black- and- white issue. Nevertheless, the afore-mentioned examples of media coverage demonstrated how these muddled, grey areas of this topic can be looked at from different angles, which eventually results in mass media telling portraying two almost entirely different stories.

The reasons for this phenomen are multi-fold and, not in the least, politically driven. One might say that European values and interests once again clash with those of Russia but in reality, pointing a finger at someone does not help. The real issue lies in the risks and dangers which arise in consequence of presenting a distorting picture of reality. Mass media is not just a minor commentator but one of the main determinants of public opinion. If the precepts of objective reporting and independent fact-checking are disregarded and two mass media articles reporting on the same topic tell two different stories, far-reaching consequences should be expected. In particular in the context of recent developments in Belarus, galvanising the Russian speaking public by distorting the truth poses a serious threat to the European Union as it undermines its role as protector and promoter of human rights, democracy and the rule of law. Information is once again used as catalyst for popular opposition to a pro-European course, rendering the public a plaything and exposing a helpless European Union.