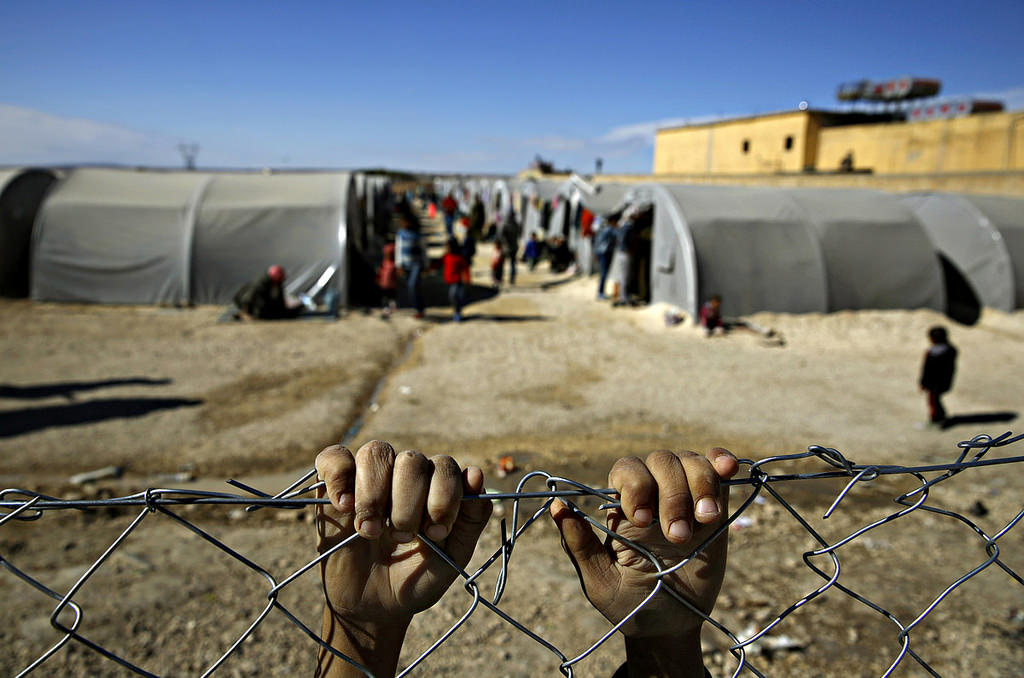 Strewn across the front page of newspapers and littered on News Feeds, Austria’s recent ban of the full-face veil in public places has been a hot topic for debate. Yet, Natalie Herold from the Austrian Foreign Ministry argues, it is just one of many examples where skewed media coverage eclipsed the real story.

Herold confronted the ban and other misconceptions about refugees in a talk entitled, “Dealing with the Refugee Crisis: Reflections on Refugee Integration in Austria”, held at the Diplomatic Academy of Vienna on April 25.

The real story, according to Herold, is not the ban itself, but the newly introduced Integration Agreement which, for the first time, gives refugees the right to effective integration mechanisms and support throughout the challenging process. Having pooled skills from academic experts, practitioners and policy makers, this advancement is a huge stride forward in ensuring that effective integration becomes a reality.

“You need to be critical of what you read in the papers,” Herold said. “Life isn’t black and white and neither is the issue of integration.”

Media moguls have proved their power in moulding the attitude of the masses, engulfing outlets with misleading statistics and misconceptions that are rendered as fact. In a seminar organised by the Austrian Foreign Ministry and the International Peace Institute on May 10, experts and practitioners discussed this exact issue, hailing examples from British tabloids and condemning the profit-driven motivation to “sell more papers then the truth.” Panelists spoke under Chatham House Rules; on the record but under condition of anonymity.

Much like Herold, they stressed the importance of “showing good examples and keeping all doors open.” When further probed for suggestions of how the media could transform its current hindering position into something more positive, sentiments of lost hope and complete lost confidence were rife within the discourse.

The negative effects of the media’s anti-refugee propaganda use are clearly quite obvious, but Herold also argues that even positive narratives can have undesirable effects and be equally as damaging.

“We are raising expectations we can’t meet,” she said stressing that this is the most efficient way to anger the population. “The finger pointing starts. We need to manage expectations in a very thoughtful way.”

However, this begs the question: What stories should the media be telling? In contemplating this, we will be challenged to cut through the veil of blind acceptance, see the bigger picture and search for the real story. Furthermore, we must also question ourselves as to whether the media’s stance is a conscious one or a consequence of a bigger problem and a symptom of the rise of populism.

The development and implementation of integration policy is, by no means, an easy feat, according to Herold and her team. This dynamism coupled with inflammatory journalism does nothing to alleviate the pressure or offer clues to successful management of the situation, especially when there are so many variables involved.

“There is no standard or average refugee,” Herold said. “There is an unaccompanied minor from Afghanistan who has never seen the inside of a school and there is the highly educated Syrian who owned his own business. It doesn’t make policy making easier.”

The growing necessity of support for refugee integration in Austria since the beginning of the crisis is reflected in the increasing number of team members that are being assigned to Herold’s department, the Unit for Research, Knowledge Management and Integration Monitoring – a far cry from the two colleagues working on the project in 2010.

A larger integration task force will certainly help but there is still a long way to go, especially if the media storm of attacking, scapegoating and inciting of mistrust doesn’t stop completely.

“There are challenges ahead of us,” Herold said. “I can assure you, this is not the end of it.”