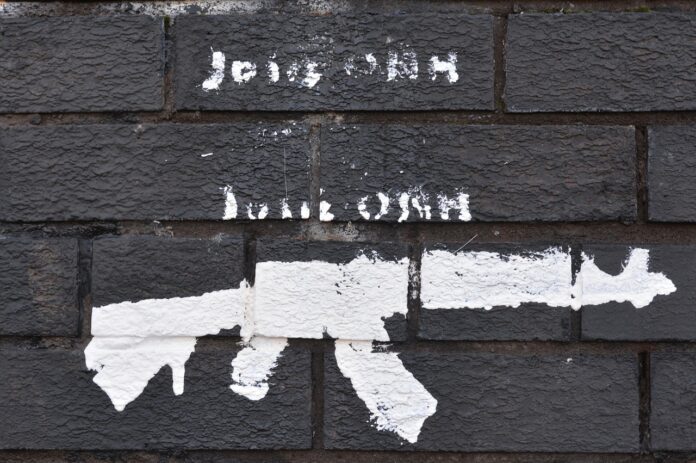 For decades, Northern Ireland was closely associated with violence and armed conflict. With the conclusion of the Good Friday Agreement in 1998, the three decades of violence in the area referred to as the Troubles ended and the framework towards the development and cultivation of long-lasting peace seemed to be in place. The agreement made it possible to shift from the narrative of Northern Ireland as a violent and dangerous region to an up-and-coming tourist destination popularized by hit shows like “Game of Thrones” and “Derry Girls.” However, no peace agreement is a guarantee that sustainable peace will actually be achieved and so the root causes of the conflict continue to pose a challenge to policymakers and civil society leaders.

At the root of the conflict lies a strained relationship that is dominated by deep mistrust and hate between the Catholic and Protestant communities. Their positions seem to be inconsolable as the Republican Catholics want to see Northern Ireland reunited with the Republic of Ireland while the Loyalist Protestants wish to remain a part of the United Kingdom. The Good Friday Agreement was an attempt to disarm the paramilitary groups and to normalize the relationship between political leaders and in this sense, the agreement succeeded. A power-sharing devolved government for Northern Ireland was created, increasing the region’s autonomy from the London Parliament and creating a space of political cooperation across communities. Since the agreement, Northern Ireland has had periods of governmental crisis, but these crises were not triggered by communal conflict nor did they endanger peace nor escalate into another armed conflict.

While the Northern Irish population seemed to recognize the benefits of EU membership, the majority vote of the UK voted to leave, which meant that not only was EU regional development funding largely lost but also that a customs border would need to be set up either on land between the Republic of Ireland and Northern Ireland or through the Irish Sea. As both the EU and the UK committed to finding a solution in the spirit of the Good Friday Agreement, the two communities drew their own conclusions.

To many Catholics, the positive side of Brexit was that it would be more feasible for Northern Ireland to eventually join the Republic of Ireland. After former Prime Minister Theresa May called a snap election in 2017, she formed a coalition with the Northern Irish Democratic Unionist Party (DUP) and effectively accepted their demand to avoid a border that runs through the Irish Sea. However, due to May’s resignation in 2019 and replacement with Boris Johnson, May’s promise was not kept, despite Johnson’s commitment to keeping it. The final arrangements for Northern Ireland in the Brexit agreement effectively created a border in the Irish Sea, dividing Great Britain and Northern Ireland.

Johnson’s inability to keep his promise and a court ruling on violated COVID-19 restrictions at a former IRA member’s funeral contributed to the unrest that culminated in the most recent riots of March 2021. The court ruling and Johnson’s betrayal of the Unionists led to the feeling of being unfairly treated among the Protestant community. From the point of view of the Unionists, these events confirmed that Northern Irish institutions are biased towards Catholics and their actions would not face any consequences. These events are firmly placed in a framework that has been strongly shaped by the implications and consequences of Brexit. Since the referendum in 2016, the frustrations in the two communities became more visible and spilled more frequently into isolated instances of violence, highlighting the fragility of Northern Ireland.

Additionally, there is a sense of anxiety among Protestants that the next census will show that, for the first time since the creation of Northern Ireland, the Catholic community is larger than the Protestant community. The threat of a larger Catholic community feeds Protestant anxiety of a possible unification of Northern Ireland and the Republic of Ireland because the Good Friday Agreement stipulates that a referendum on unification is only possible if there is  genuine belief that it would be successful. Though the likelihood of calling a referendum is unclear, the fear and concerns of the Protestant community are real.

As a result, the mood among the Unionist community has turned sour and a sense of disappointment has spilled into anger that found its outlet in March 2021, in the worst riots since the Troubles, emphasizing the influence exerted by the original conflict on Northern Ireland. The conflict remains, often subconsciously, in the background of debates when discussing community issues and has also brought continued intergenerational trauma to members of both communities. How well Northern Irish society has been dealing with this shared trauma is up for debate because the most recent riots saw especially young people; those who have grown up in a mostly peaceful period of Northern Irish history.

Given that Johnson is leading a Conservative government, he should actively try to regain the trust of the Unionists and signal that their interests are still taken into account. However, regardless of which party leads the UK government, it should pay special attention to Northern Ireland. The current situation is extremely fragile and the real work in terms of Covid-19 recovery has yet to begin. Connecting recovery to peace would aid the process significantly and send a decisive signal that Northern Ireland is not neglected by London. If Northern Ireland as a region and its peace process is neglected, the likelihood of falling back into the spiral of violence is very high. 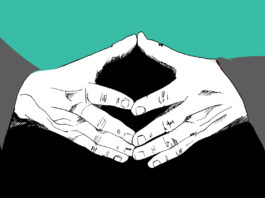 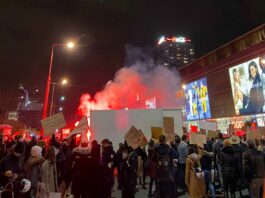 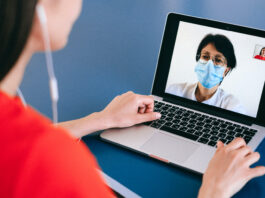