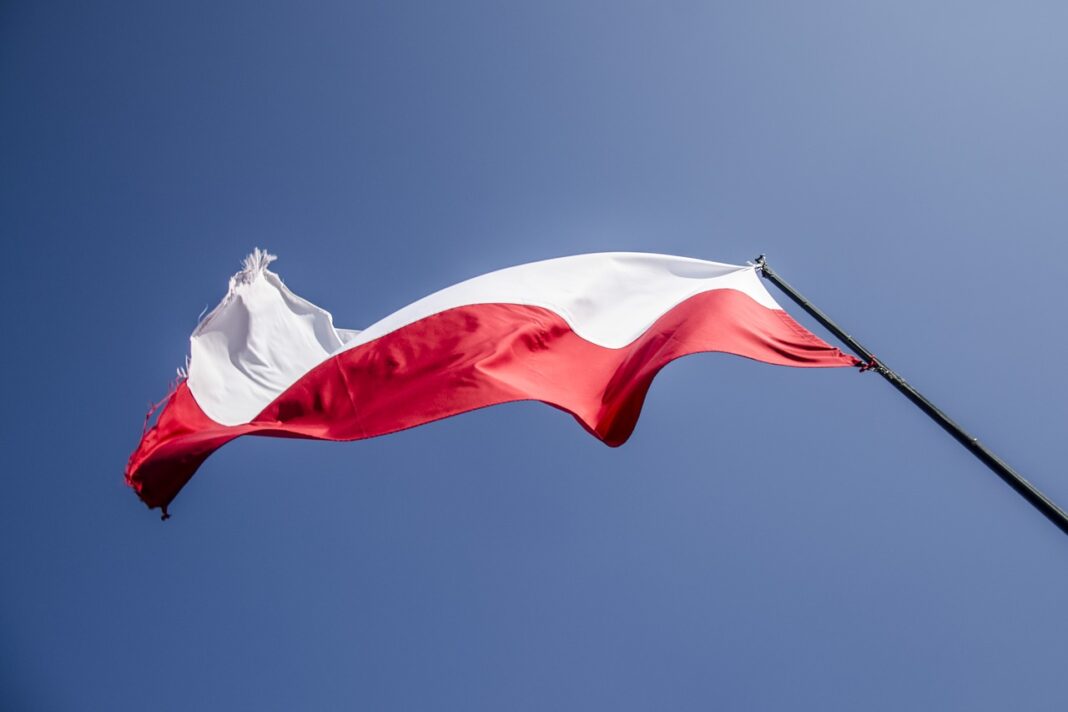 In 2016, the Polish singer Maria Peszek sang that when it comes to Polish society, “everything divides us, nothing connects us,” and she described Poland as divided into four different territories: A, B, C and D. If this song were to be rewritten to match the present reality, the 26 letters of the alphabet would probably not be enough to name the different forms of Polish society. One might rightfully think that Poles have already had unbelievable difficulties overcoming social transformations in the past. The year 1989 in particular defined Polish society as a phoenix rising from the ashes, and thus pushed Poles towards the rule of law, democracy, and freedom of speech. More than 30 years later, however, this view of Poland as a progressive post-Communist state is being put to another, and perhaps the most important test yet. The case is not only about political, legal or economic elements. The gameplay is driven by internal divisions and will not end quickly.

The unstable Polish political situation, which has its roots in the first free elections in 1991, had a knock-on effect on an already extremely divided society. After the fall of the Iron Curtain, Poles were faced with a seemingly simple but extremely difficult choice. The end of the Communist yoke brought about the possibility of full access to what was once almost unattainable – freedom of speech, democracy; generally everything that could be called “Western values.” The tempting vision of joining countless international organizations and connecting with the idealized world west of the Berlin Wall gained popularity in a political context. However, many Poles, socially enchanted by new opportunities, still did not fully understand what this change of the system really meant. As the years passed, it quickly became clear that the Polish belief in patriotism and tradition, so deeply rooted in Communism, could not be eliminated with ease. Over the years, Polish society split into two blocs – pro-Western liberalists, and a conservative movement promoting the view that the West wants to bring down what is considered most Polish. In other words, two different national visions have arisen, and have begun fighting each other.

The chances of finding the real explanation for this situation are relatively low, though it is possible to pinpoint some crucial elements. The role of identity is especially relevant and has always been present in Polish history. In the past, the feeling of Polishness was a uniting factor for a nation fighting against a common enemy. The threat, however, was always coming from beyond the national borders and affected society as a whole. It was then relatively easy to unite the masses under the same banner – the banner of sovereignty and independence.

Today, Poles understand the meaning of Polishness in various ways. The majority of Polish citizens easily identify themselves with Poland as their homeland, but this allegiance is characterized differently from group to group. The way of understanding history and political struggles starts to differ and the prospect of fighting for common goals gets gradually lost. Additionally, the separation of visions on how Poland should be defined became even more apparent after the extensive emigration of Polish citizens to various EU states after 2004. This situation led to the moment when perceptions about Polishness were created not only within Polish borders but also beyond them. Suddenly, there was no longer an internal two-sided struggle over the correct definition of national identity; the division between a “traditionalist” Pole and a “modern” Pole has disappeared. In all this confusion, the advantage of a unifying struggle for a common Polish identity has been lost, and without it, the society will be divided forever, becoming more and more disparate as younger generations grow up.

These internal problems can easily be linked to current problems Poland has in the international arena. Neither the governmental authority nor Polish society is capable of pursuing a conflict with the European Union. The difficulty, however, lies in the old-world lack of knowledge and understanding of the subject, which is clearly visible even if the standard two-sided social division is taken into consideration. Many Polish citizens can characterise themselves as a person who is much more detached from daily politics. The PiS government can easily breach European law and the Polish constitution in the name of defending Polish sovereignty because the average voter of this party associates “sovereignty” or “rule of law” with no specific meaning; with nothing necessary for survival. The average PiS voter is therefore hostile to the liberals on the other end of the political spectrum as their visions of what is needed for national prosperity differ from one another. This notion is deceptive, but to a limited extent justified. PiS came to power with promises of social and financial benefits, which were largely fulfilled. The average PiS voter is therefore satisfied; their ideological opponent not necessarily, because they focus on the effects of an increase in social benefit spending in the national budget. With the Catholic Church on its side, which willingly accepts financial benefits in exchange for spreading pro- government propaganda from the pulpit of Mass, PiS can be sure of a stable electorate. The situation, it might seem, has come to a standstill.

A certain defense mechanism has developed over the years in Polish society as the fight does not take place in the public sphere, but at a distance. This statement may contradict the image conveyed by foreign media, in which Poland is defined by protesting residents facing the police. On a daily basis, however, these images are still rare, and social outbursts are replaced by disputes on social media. Political topics are often hardly raised at the workplace and in the family sphere. In a way, it is a mental defense; pretending that the problem does not exist, as it does not interfere with their personal lives, usually deprived of judgment. You can get used to everything and pretend that it does not concern you. Indifference, however, leads to a widening of the conflict, as can be observed in Polish society on a daily basis.

Is Polish society waiting for a revolution? Many political and social sciences experts believe that this is an inevitable scenario. However, the necessary trigger for this evolvement has not yet emerged. Ideally, it should be a unifying momentum receiving the spirit of the past when Poland became an official member of the EU. In the current situation, however, such hopes remain illusions. The clock is ticking, and the conflict is heating up constantly. Polish society is standing at a crossroads, trying to answer probably the most fundamental question of all: who will win the Polish-Polish war?