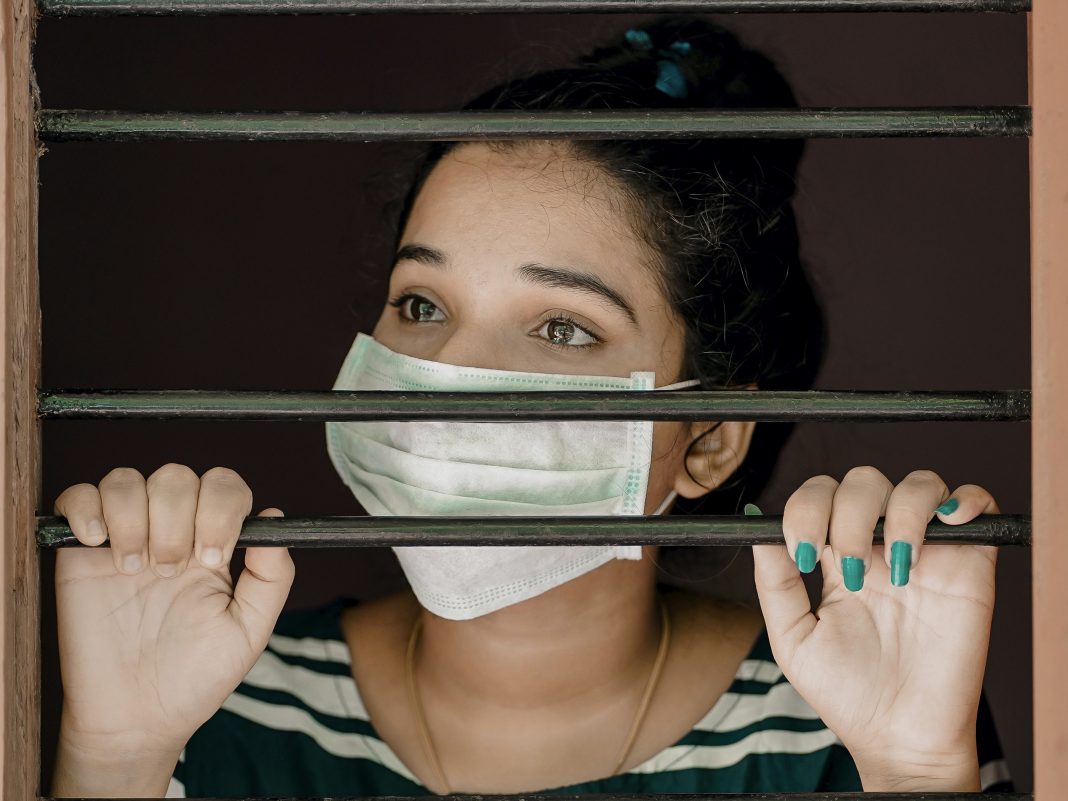 Since the first cases of COVID-19 were confirmed in December 2019, there has been an increase in cases of domestic violence worldwide due to enacted quarantine measures.

A measure of inequality

As the preferred measure of governments around the world to deal with the COVID-19 pandemic, lockdowns have successfully curtailed the spread of the virus. However, this preventive measure has also worsened the predicament of domestic violence victims and exposed social inequalities more than ever before.

Confinement has been an unbearable reality for many people, especially individuals in impoverished communities who have had to manage in cramped spaces and overcrowded neighbourhoods. It has also been extremely challenging for workers in informal sectors to comply with confinement measures without losing their only means of income.

Besides social and economic factors, we must also consider the pandemic’s impact on gender issues. The burden of childcare and housework disproportionately affect’s women, which reveals the entrenchment of gender roles even in 2020. Nevertheless, COVID-19’s amplification of domestic violence is most troubling. Even before the current pandemic, one third of the entire female population experienced some form of violence by a partner or non-partner during their lifetime. Research shows that aggression intensifies with stress, uncertainty, and economic instability—all side effects of the current crisis. On top of that, legally mandated lockdowns impede victims from reaching support networks, making it far more difficult for them to get help or find shelter.

Abusers can easily twist the circumstances of the pandemic to their benefit. They manipulate their victims with the threat that leaving their houses may have legal or life-threatening consequences, thereby furthering their isolation.

“We won’t leave Europe’s women alone” Shortly after European countries enacted lockdown measures, we saw two distinct consequences: a surge in domestic violence cases in most countries, decreased calls to helplines, and with minor exceptions where cases were either lower or remained the same. Belgium, France, and Ireland reported a rise in domestic violence cases. In France, there was at least a 30% increase in police intervention during the first week of confinement. In Spain, there was a 47% increase during the first two weeks. Fewer calls made helplines in countries such as Italy and Britain, seem to suggest that victims were under increased surveillance. Nonetheless, Austria, Germany, Luxembourg, and Switzerland reported no rise in violence cases.

Upon realizing the terrible and undesirable effects of their restrictions, European governments have acted to tackle them. In April, a press release by the European Parliament stated that they would not “leave Europe’s women alone” and requested that member states give support to victims during the pandemic. Since then, helplines were expanded, and new shelters were created. Cell phone apps and websites were promoted to contact support inconspicuously. The Canary Islands implemented an effective and creative campaign that allows women to use a code word to secretly request assistance while pretending to buy a face mask at pharmacies. Other Spanish cities and France have followed suit.

To further redeem themselves, governments have allocated accommodations for victims in hotels and AirBnBs in an effort to maintain social isolation. They have also assured women that they can leave their houses if they need to go to a safe place. Furthermore, with the apparent belated realization that many cases may well end in femicide (intentional killing of women on grounds of their gender), the Scottish Government launched a commercial that urges victims to seek help as soon as possible “during the current coronavirus situation.”

Just a drop of water in the ocean

By all assessments, Europe is the leading continent in tackling gender disparity. If women suffer violence to such extent there, we must consider how dismal the reality is for the rest of the world. The crisis aggravated an already precarious position for women suffering from violence. This problem was foreseeable and indeed forewarned. Although local police reports of domestic violence in China tripled in February, the warning was overlooked and the same series of events unfolded again and again all over the world: lockdowns were decreed and when there was an evident increase in cases, governments tried to quickly come up with measures to remedy what their actions had already worsened.

All types of violence against women remain “the most widespread but among the least reported human rights abuses.” Logically, a public health crisis that affects so many should inspire greater efforts. However, the facts suggest otherwise.

Picture of Nandhu Kumar from Pexels.com