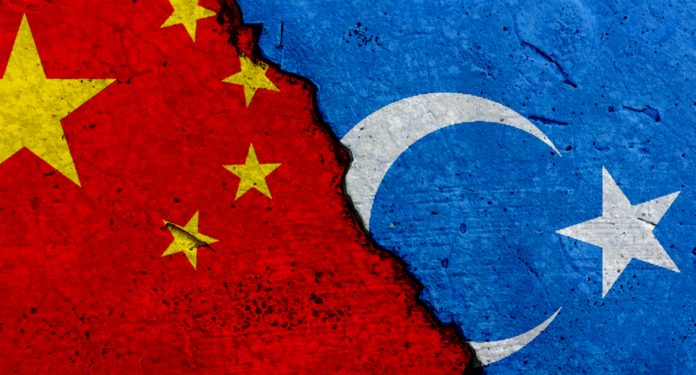 When Dinigeer Yilamujiang lit the Olympic Flame on the evening of February 4th at the Beijing National Stadium, she certainly did not expect to find herself at the centre of a public controversy over Chinese human rights abuses. The 20-year-old cross-country skier was said to have been chosen as a representative of China merely due to her Uyghur descent – a Muslim minority group against which China has been accused of committing genocide.

Yilamujiang was born in the Xinjiang Uyghur Autonomous Region in the north-west of China. Roughly 12 million Uyghurs live there. Since the region tried to become independent in 1949, settling programs of Han Chinese, the dominant ethnicity in China, have started in Xinjiang. It is allegedly an attempt to dilute the local population in the once very secluded region. Today, the Han-Chinese population constitutes more than 40 percent of the total national population of 25 million, from what was only 6 percent in the early 1950s. The Uyghurs, who speak a Turkic language and are adherents of Sunni Islam, see themselves as culturally and ethnically closer to the central Asian nations than to the Han Chinese. After ethnic unrest in the region in 2009, the Chinese central government has increasingly repressed the Uyghurs under the guise of counterterrorism measures.

Specifically, the Chinese government has banned religious and cultural practices in the region and destroyed tombs and mosques. But it hasn’t stopped there: testimonies, satellite images and leaked classified documents in 2019 indicate that the government runs huge mass prisons and internment camps in Xinjiang. China had long denied the existence of these camps, but with growing international pressure, the government came forward claiming the camps were benign “vocational education and employment training centres”. Human rights activists believe the government has detained more than one million Uyghurs and other Muslim minorities against their will in these camps. One of these minority groups are the Kazakhs who have historically shared the Xinjiang region with the Uighurs.

Sayragul Sauytbay is one of the Kazakhs who grew up in Xinjiang and survived a Chinese concentration camp. Originally trained as a doctor, she later worked as a teacher and director of a kindergarten. In 2020, she depicted her experiences in a shocking book written by German journalist Alexandra Cavelius – The Chief Witness: escape from China’s modern-day concentration camps.

In her biography, she describes the transformation of Xinjiang in the 1970s and 80s, a time when the Kazakh nomads once openly practised their own traditions and spoke their own language, into a repressive surveillance state. As early as in the 1990s, the Chinese Communist Party began restricting the freedoms of the Muslim minorities in Xinjiang. Mosques were closed, headscarves and beards banned, as were Muslim names. When Sauytbay’s three-year-old son spoke Kazakh in kindergarten, he had his mouth taped shut. As the years went by, the forms of repression became worse. Since 2009, cameras have been installed on every corner and police control the streets 24 hours a day. In addition to these measures, the Chinese authorities have also required smartphones to contain compulsory message control restrictions. Since the first internment camps appeared, more and more people have vanished. The homes of the detainees and their families are bugged to cut off communication with the outside world.

Sauytbay herself was abducted and placed into one of the internment camps in late 2017. Speaking fluent Chinese and Kazakh, she was forced to teach Chinese language, culture, and politics to the inmates of the camp – under the threat of death if she refused. What she witnessed in the camp haunts her to this day. She has seen people being subjected to medical experiments, torture and rape. Detainees suffered horrendous acts such as forced sterilization, sleep deprivation – some were left for weeks with their hands tied and their bodies immersed in dirty water. Cameras monitored every corner of the camp, and screams of tortured victims were present day and night. The prisoners were called by numbers. Sayragul reports she and other prisoners were forced to watch guards gang-raping a young woman who was detained for sending Muslim holiday greetings to a friend back in school. The inmates were administered with medicines that she was warned by a Chinese co-worker were “poisonous” and “deadly.” Some of these medicines had the purpose of rendering girls and women infertile. She herself suffered torture on the electric chair in what she calls the black room – the camp’s torture chamber from which many detainees never leave.

Her statements coincide with accounts of other internment camp survivors that have recently been collected in the published document State Violence in Xinjiang: A Comprehensive Assessment. A submission of evidence to the Uyghur Tribunal June 4-7, 2021. The UK-based unofficial and independent Uyghur Tribunal launched in September 2020 with the help of the NGO Coalition for Genocide Response. After holding three rounds of hearings of experts and witnesses, the Tribunal concluded that China is responsible for crimes against humanity and genocide of Uyghur, Kazakh and other ethnic minority citizens in Xinjiang.

The court, however, was not endorsed by the British government. Generally, the international community still finds it difficult to reach common ground on condemning China’s human rights abuses. The economic dependence on China is too critical for many countries. The length of China’s influence and the power of its financial leverage becomes particularly evident when it comes to Muslim countries. Pakistan’s Prime Minister, for example, well-known for never omitting an occasion to voice his support for Muslims worldwide, has recently made an official statement in favour of Beijing’s policies in Xinjiang. What is at stake are Pakistan’s strategic and economic ties with China, cemented by the massive Belt and Road Initiative (BRI) infrastructure project that passes through Pakistan. The project also involves Kazakhstan, the country of Sauytbay’s ethnic heritage, and the same country that refused to grant her asylum after she fled China. According to Kazakh human rights groups, many Kazakhs who flee to Kazakhstan are quietly extradited back to China. Kazakhstan’s official stance is that the camps in Xinjiang are an internal Chinese matter.

However, the fact that ten countries officially boycotted the Winter Olympics by refusing to send any representatives to Beijing can be seen as a starting point towards stronger international positions against China’s human rights violations. However, it remains to be seen if the international community will increase pressure on China beyond these diplomatic protests. As more testimonies come out, the hope is that more people and policymakers will become aware of this issue and be inspired to end this injustice. 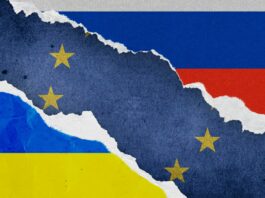 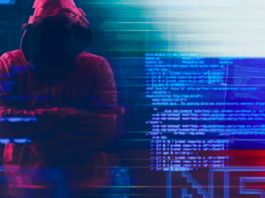 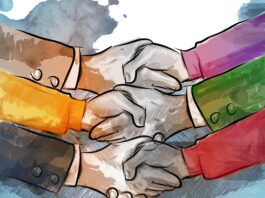