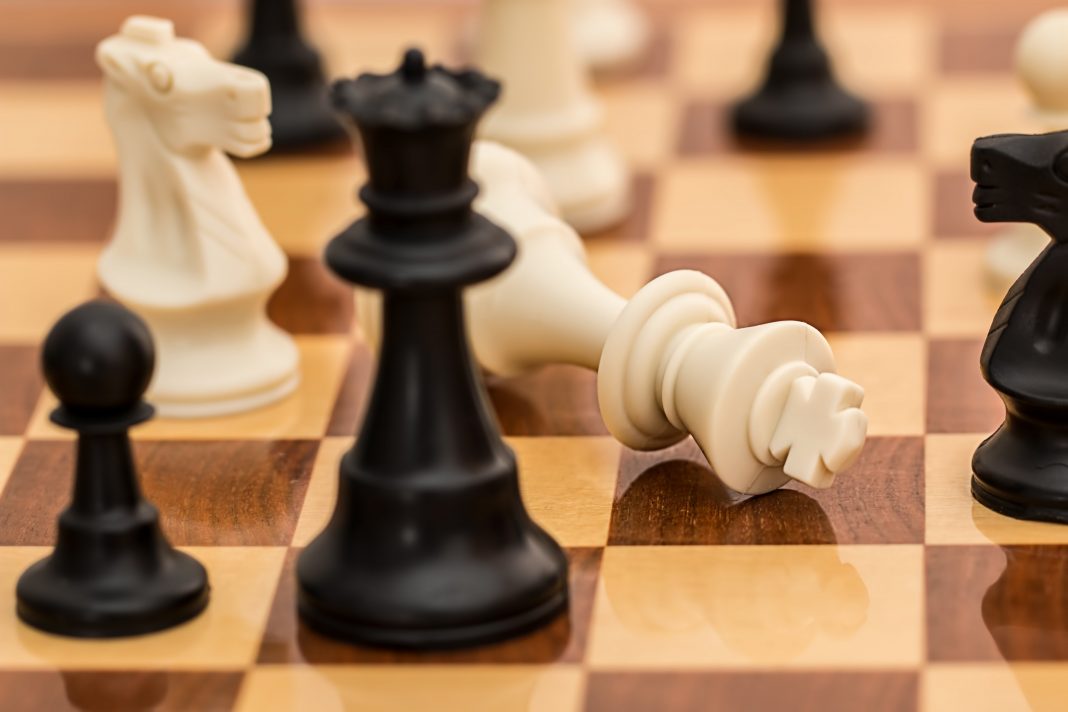 Without question, when we think about collective security, the first thing that comes to mind is NATO (North Atlantic Treaty Organization), the most powerful collective security force of the 21st century. The expansion of the alliance to the East and its increasing activity near the CIS (Commonwealth of Independent States) borders raise strong concerns in Russia.  For example, upon the deployment of missile defense systems at Russia’s border, Vladimir Putin remarked: “…this certainly poses a threat to us, because it is an attempt to level out our strategic nuclear potential”. It cannot be denied that Russia now strives to contain NATO’s ambitions, and thereby enhance the power of its main military bloc, the Collective Security Treaty Organization (CSTO).

After the collapse of the Soviet Union, Russia has integrated in various economic and military organizations to reemerge as a power in the Eurasian region. Among these, the establishment of the CSTO was the most relevant to promote Russia’s defensive policy and function as a security pillar in the region. Acting as a security regime, the CSTO nowadays formally cooperate with different security-oriented organizations and stakeholders; nevertheless, it has no cooperation with its western counterpart, NATO. In order to weaken Russia’s geopolitical role in the post-Soviet space, NATO has shown no willingness to collaborate with the CSTO despite several attempts made by the CIS representatives to establish ties.Given that NATO and CSTO pursue similar objectives – to ensure security in the region – both blocs are often compared with each other.

In this regard, one may compare key articles within the founding treaties of both alliances that reveal inconsistencies in the actions requested by each organization from their member states. NATO’s Article 5 emphasizes obligatory actions against armed attack, including the use of armed force. The CSTO’s Articles 3 and 5, in comparison, underlines the voluntary nature of participation between its member states and the supremacy of national sovereignty, with few list of obligations in regards to collective defense. Even the Soviet predecessor of the CSTO, the Warsaw Pact of 1955, stated a larger degree of actions in response to a security threat. This exposes the shallow aims of the CSTO in comparison to the expansive objectives of and deep involvement within NATO.

Looking at the composition, the CSTO includes only six states belonging to the CIS: Armenia, Belarus, Kazakhstan, Kyrgyzstan, Russia, and Tajikistan, while NATO includes 30 allied countries with North Macedonia as its newest member in 2020. Unlike NATO, the CSTO does not consider the prospects of expanding its membership. However, it is worth noting that NATO member states never sell arms to a country that is regarded as a potential military adversary to the member states. Whereas Russia and Belarus provide 85% of weapon-sales to Azerbaijan, which is not a member of the CSTO and has significant disagreements with Armenia. Yet despite these incongruences, the CSTO does have some inherent strengths such as the absence of a language barrier – all servicemen speak Russian – contributes to more efficient military coordination between the member states.  Another advantageous feature is that the organization only deals with regional security issues and does not have any other dimensions, such as humanitarian aims, unlike NATO.

In terms of similarities between the two alliances, one can question why the CSTO is frequently called “Russian NATO” or “mini-NATO” although the organization clearly is inferior to the North Atlantic Alliance in terms of the military capabilities of its member states, as demonstrated by the differences in military budgets, the number of armed forces/military equipment, and experience in real combat conditions. Yet the mobilization capacity of both groups is approximately the same – NATO’s Rapid Reaction Force (RRF) stands at about 25 thousand people, while CSTO’s RRF is between 17-22 thousand. In addition to common characteristics, combatting terrorism remains a central topic for both blocs, which calls for strong international cooperation not only between the two alliances but also among the leading countries.

Today’s problems of interaction between two alliances come from a variety of sources. As the Acting CSTO Secretary General Valery Semerikov noted, the Organization is ready for “active regional and international interaction, and sees great potential in the field of combating terrorism; however, NATO has often made judgments that the Alliance does not see the need for such ties”.

Although NATO does not cooperate with the CSTO as a separate entity, the Alliance collaborates with individual CSTO members, indicating a lack of a common political direction within the CSTO. It is no secret that almost all CSTO members have concluded bilateral agreements with the alliance and do not perceive the USA or EU as potential enemies.For example, prioritizing Russia in military affairs did not stop Kazakhstan’s cooperation with the US and NATO. A distinctive feature of the cooperation was the initiative to enter the Partnership for Peace program as well as the continuation of the tactical military exercise “Steppe Eagle”, hosted by Kazakhstan and operated under NATO-led command. It is also worth noting the special attention of the USA/NATO to the development of relations with Georgia and Ukraine. Events in Ukraine and Georgia have shown that the CIS region is unpredictable, and it is in the interest of Russia to consider the vast differences that now exist in the post-Soviet area.

Despite the above-mentioned challenges of interaction between two alliances, as well as Russia’s continuing negative attitude towards NATO’s expansion, today’s military and political situation dictate an immediate need for cooperation, primarily in counter-terrorism. Since the US and Russia are positioned as leaders of NATO and CSTO, it is of paramount importance to build a relationship between Washington and Moscow based on dialogue and the ability to understand each other’s actions. Otherwise, the continuance of the US and Russia’s intransigence will occur at the expense of not only them, but of the entire international community.