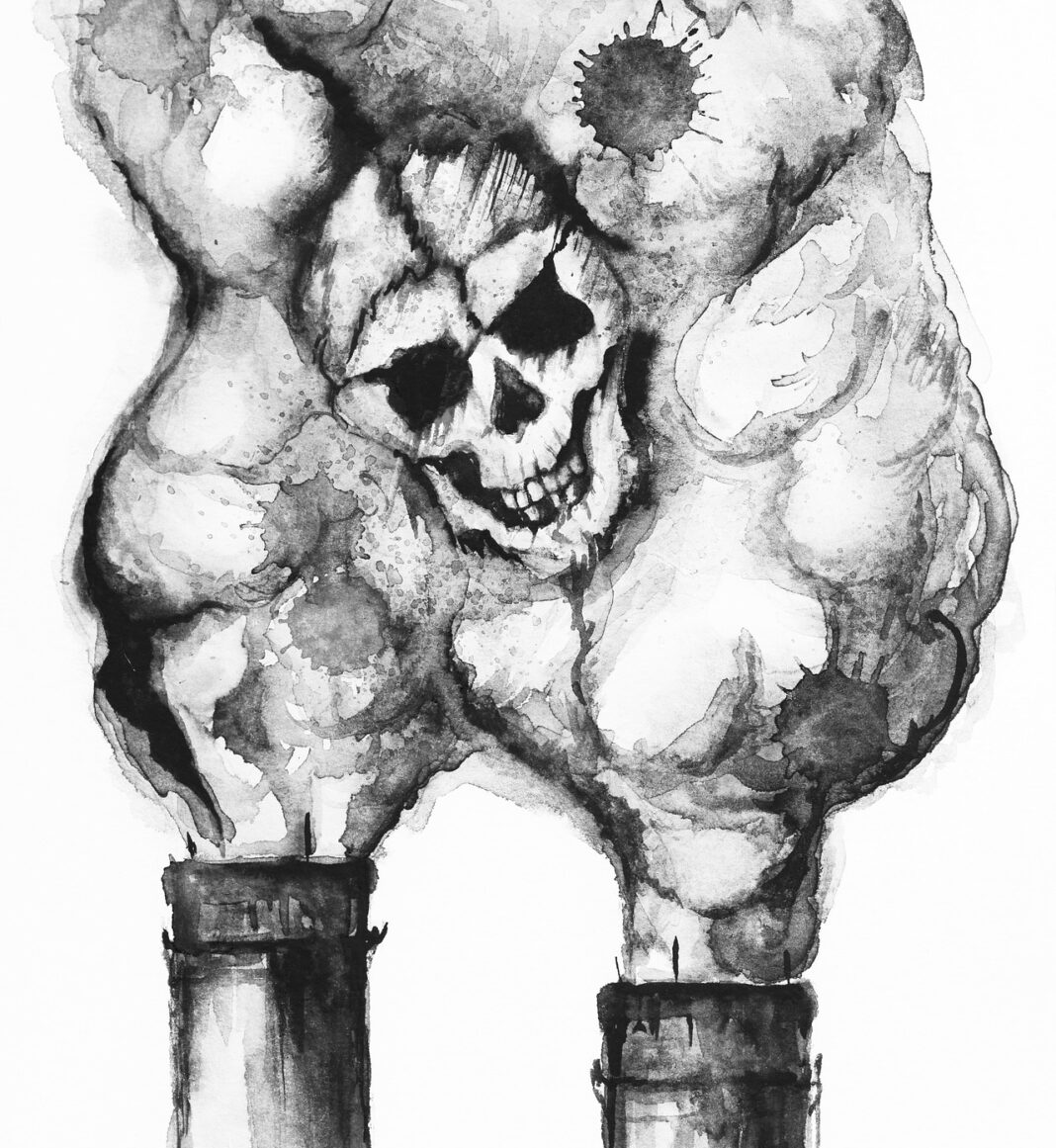 The European Union has little to no fossil fuel reserves and is therefore highly dependent on energy imports from third countries. Despite recurrent human rights violations in Russia and among Middle Eastern states, these regimes remain the main foreign trading partners of the European Union in terms of energy. Besides their profoundly repressive domestic politics, these states also conduct highly aggressive foreign policies as found in the Syrian conflict. The war in Syria started as a civil uprising, only to descend into an international proxy war. It is a prime example of how foreign regional hegemonies pursued their interests in Syria at the expense of the local population. According to Human Rights Watch, more than 400.000 people have died since 2011, around 11.7 million people are in dire need of humanitarian aid and millions have emigrated. This humanitarian catastrophe should be a primary concern for the European Union, as it calls itself a global defender of human rights. However, the Union remains trapped in a stranglehold of defending its primary values and securing its energy supplies, specifically concerning Russia and Turkey.

Russia continues to be the Union’s main trading partner, accounting for 69% of total EU energy imports. With the construction of Nordstream 2, creating a direct link between Russia and Europe’s strongest economy, Germany demonstrates the Union’s unwillingness to diversify away from the Kremlin’s fossil fuel supplies. Other key players in the Syrian theater, such as Turkey, are not direct producers but important transit countries for fossil fuels from Central Asia and the Middle East. Hence, a direct confrontation with Erdoğan’s foreign ambitions might not only pressure the 2016 migration deal but also endanger Europe’s energy security.

2020 marked the tragic ten-year anniversary of the outbreak of violence in Syria: despite the cruelties that have taken place, Assad remains firmly in power. Firstly, the West’s reluctance to eliminate Syria’s political elite stems from the West’s blunders in Libya, where the removal of Qaddhafi proved to worsen the domestic and international situation. Secondly, Assad received significant support from major powers such as Russia, Iran and China. Russia played an especially decisive role in the patronage of Assad’s Baathist regime. Putin backed Syria politically by making use of the Russian veto to protect Assad against any UN Security Council resolution that attempted to change the status quo. Besides that, Russia’s and Iran’s military support was the key factor as to why the Syrian army managed to regain vast territories over the last few years. However, this military support included massive bombardments of civilians living in opposition-controlled territories and the deliberate targeting of medical facilities. What did Russia gain in return? Direct access to the Mediterranean, control over Syria’s natural resources, and leverage of its strategic position as an important trade hub between the Gulf and Europe. Additionally, the refugee crisis sparked by the conflict was a serendipitous development for Russia, as it polarized European society and led to the rise of right-wing movements, thereby destabilizing the Union.

Following the partial retreat of the American troops, the most important NATO ally remaining in Syria is Turkey. Ankara stated its reason for interference as primarily humanitarian, which was confirmed when it defended Idlib against pro-regime advances in early 2020. Nonetheless, Erdoğan’s general ambitions remain unclear. The seizure of Kurdish land in Northern Syria and the support of extremist Jihadi groups such as Hayat Tahrir Al-Shams testify to the ambiguity of the Turkish intervention.

Since the outbreak of the conflict, the Western Alliance favoured an indirect intervention by imposing sanctions rather than sending soldiers. Despite the escalation of violence, the Western alliance remained reluctant to intervene and preferred to provide weapons to various groups forming the Syrian opposition. Regime change therefore still seemed to be a viable option; however, the catalysts are supposed to come from the populace itself rather than from foreign armies. Restraining from a military intervention has spared not only European soldiers’ lives but also avoided directly confronting Russia. Yet, this same strategy gave both Russia and Turkey a carte blanc to expand their influence in Syria. Even when there were repeated breaches of ceasefires and human rights violations, the West did not intervene.

The issue of European inaction is not solely confined to only the Syrian conflict. A number of conflicts are taking place in the Union’s close vicinity without any proper European interference. Libya, an extremely oil-rich country that has descended into complete anarchy since Qaddafi’s overthrow, has not only become a breeding ground for terrorist organizations but also for human trafficking. Here, the West was keen on eliminating the former dictator but lacked an agenda on how to restore functioning state institutions. The result is a dire intra-Union conflict as both international players and European powers support opposing fractions. Again, the absence of a unanimous European foreign policy is painfully evident. In Nagorno-Karabakh as in Ukraine, the EU did not manage to come up with a fruitful solution, thereby enabling Russia and Turkey to fortify their sphere of influence. Again, the EU’s energy dependence on both powers seems to be too much to risk a direct confrontation over any of their regional interests.

As in other conflicts, the EU responds to the Syrian crisis with one hand tied behind its back, due to its energy dependence. This reluctant foreign policy holds the Syrian population hostage, who is trapped between an unscrupulous dictator and extremist opposition groups. In order to defend its position as the defender of human rights, the EU should take action by decreasing its energy dependence on illiberal regimes. Short of a miracle, how could the EU make this change? First by diversifying its energy suppliers. Second by investing in green energy that can be produced locally. The fates of the Union as a community of values and the Syrians are for better or for worse deeply intertwined. By economically collaborating with regimes responsible for the large-scale massacre of civilians and the use of non-conventional weapons, Europe continues to betray itself.