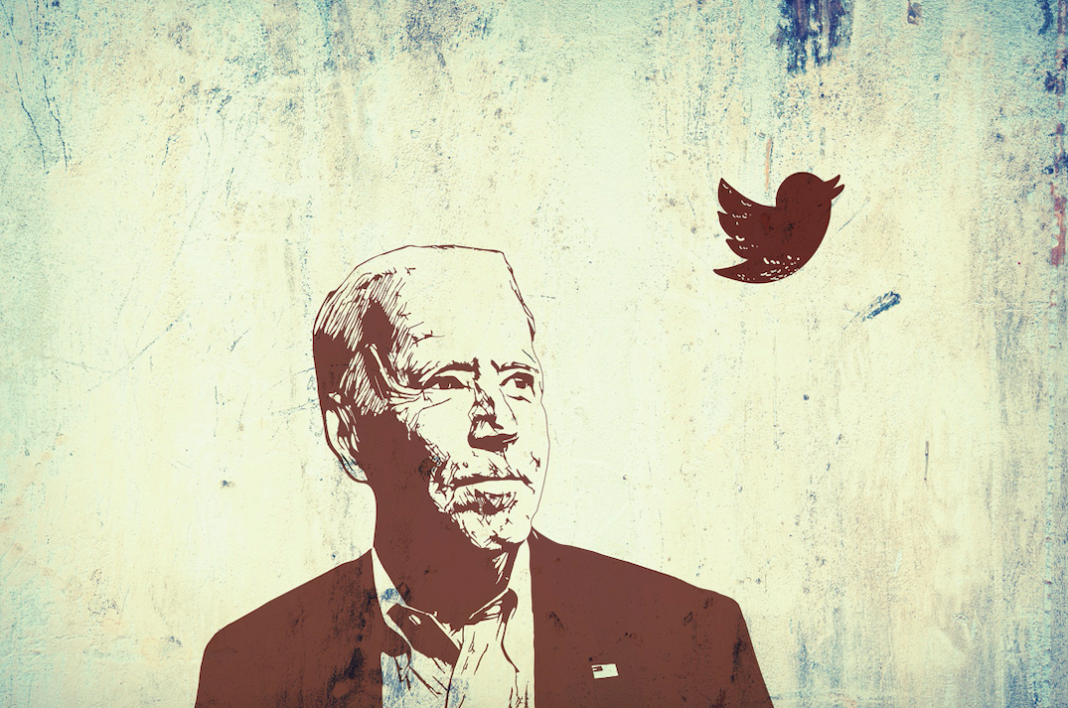 Following Joe Biden’s inauguration as the 46th US president on 20 January 2021, his administration has announced it will take a close look at key policies which were put in place under former president Donald Trump. From re-emphasizing climate change and ending the ‘Muslim ban’ to restoring ‘unity’ at home, the Biden administration has also reaffirmed its commitment to multilateralism and diplomacy abroad.

Regarding the Middle East, the new secretary of state, Anthony Blinken, has announced his vision for the US to play a more passive role and end ‘forever wars’ in Afghanistan and Iraq. Furthermore, the Biden administration has pledged to put human rights back on the agenda. But will these words be put into action? And, after decades of muddled Middle Eastern policy, is Biden really the man to breathe new life into the process? After all, he himself, alongside many of his subordinates under the Obama administration, helped to shape the very policies they now seek to change. The following will consider key areas of US foreign policy in the Middle East including the Iran nuclear deal, the Saudi-led war in Yemen, and the Arab-Israeli conflict, in which the Biden administration is set to break with that of Trump.

Biden has announced his intention to rejoin the Joint Comprehensive Plan of Action (JCPOA) – also known as the Iran nuclear deal. He has also announced to support the lifting of crippling US sanctions on the Islamic Republic. Yet, ever since Trump pulled out of the deal in May 2018, Iran has steadily reneged on key provisions of the 2015 deal, signed in Vienna. It is now said to be much closer to the ‘break out’ point of being able to construct a nuclear bomb. Biden has stated he will pursue a tit-for-tat, or ‘compliance for compliance’ approach. Iran will be expected to reaffirm its commitment to the deal and be willing to offer concessions from its side. With Iranian presidential elections just four months away, it remains to be seen to what extent the Iranian leadership is willing to revitalize its relations with the US. Rather than directly engaging with the US, some insiders have floated the idea that Iran may be more willing to negotiate with the European Union, with the US taking an observer status. Although we do not yet know who will make the first move, it is clear is that timing and multilateral diplomacy will be of essence. A long-term objective would be a longer and stronger agreement that goes beyond the JCPOA and involves other key players in the region, including Iran’s sworn enemy Saudi Arabia.

Biden has also pledged to end all US support for the Saudi-led war in Yemen. In his first foreign policy speech in February, he described the war as the world’s worst humanitarian crisis, in which more than 110,000 people are said to have perished since it began in 2014. His policies will likely include the discontinuation of weapon sales, including precision-guided missiles and F-35 fighter jets, to Saudi Arabia and the UAE. The administration has also said it will take a close look at the designation of the Iran-backed Houthi rebels as a terrorist organisation, which was implemented by the Trump administration on its last day in office. The inclusion of the rebels on a US terror list vastly impedes the provision of humanitarian aid and assistance to the Yemeni people and may thus end up being revoked. For the time being, it is subject to exceptions that have been put in place under Biden to facilitate aid provision. Strikingly, Secretary of State Blinken, in his first press conference, has acknowledged Saudi Arabia’s contribution to the crisis in Yemen. This marks a radical break with the Trump approach, which cooperated intimately with the Saudis and even held back from voicing criticism after the state-sanctioned murder of the journalist and regime sceptic Jamal Kashoggi. The Saudi regime will no longer be given a carte blanche in its disregard for human rights and can expect to be increasingly held accountable.

When considering the Arab-Israeli conflict, the administration has reaffirmed its support of the so-called Abraham Accords, signed under Trump, which marked normalization agreements between Israel and the UAE, Bahrain, Sudan, and Morocco. However, beyond this, Biden can be expected to shift from his predecessor’s stance, which was heavily geared in favour of Israel. The Biden administration stated, for instance, that ‘Arab-Israeli normalization is not a substitute for Israeli-Palestinian peace’. While the US Embassy is set to remain in Jerusalem, Biden will not demonstrate the same tolerance towards Israel’s settlement and annexation policy, against which he has long spoken out. The concept of a two-state solution, which was largely brushed under the carpet under Trump, will receive renewed attention and advocate for pre-1967 borders. From the Palestinian side, it is hoped that Biden will restore funding for the UN Relief Agency for Palestinians (UNRWA) which was slashed by Trump. Furthermore, Biden is poised to reopen the Palestinian representation office in Washington, which was closed under Trump, thereby restoring relations with the Palestinian Authority.

Overall, the Biden administration will have no time to waste on its Middle East dossier. While the full extent of policy shifts will take some time to fully transpire, what is already clear is that many of the decisions made under Trump will be put under careful scrutiny. A return to multilateralism and diplomacy in the region would be a welcome development to many. The above has focused on three of the key policy areas in which changes can be expected. It must not be forgotten, however, that the US foreign policy agenda in the Middle East will include many more issues. Ongoing crises in Syria and Iraq, the ongoing threats from Al-Qaeda and the so-called Islamic State, as well as economic collapse in Lebanon, all deserve equal attention. What is certain is that the Middle East will remain high up on the US foreign policy agenda.