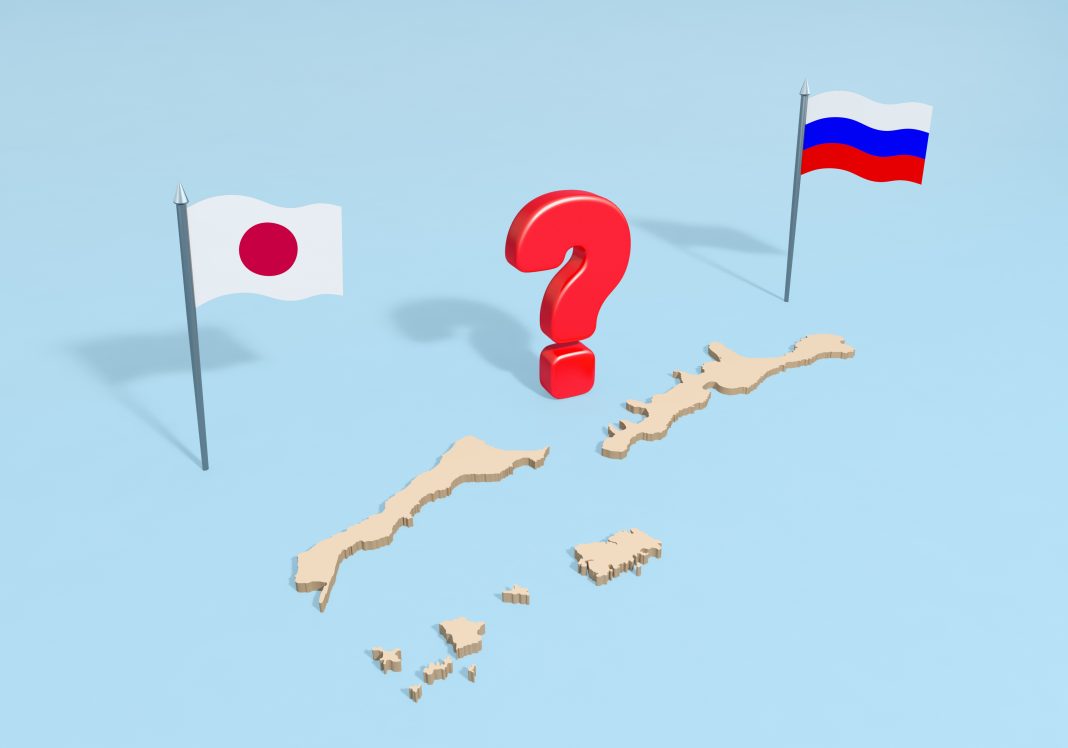 In November 2018, an attempt to settle the last remaining unresolved dispute of World War II was initiated.

The Southern Kuril Islands (as they are known in Russia) or the Northern Territories (in Japan) are the subject of a lingering dispute with an unprecedented feature: it is the last unresolved issue of the Second World War. The dispute dates to the confrontation between Tsarist Russia and Imperial Japan in the 19th century, and has been a point of contention for centuries to follow. Despite bilateral talks in January, Japan and Russia are still no closer to settling this seven-decade-long territorial dispute. 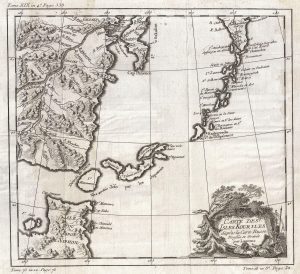 During the Soviet-Japanese War between August and September of 1945, in the the final days of World War II, Soviet troops occupied the territories that were originally lost by Tsarist Russia in the 1904-1905 War against Japan. The USSR also took control of the Kuril Islands, which had been under Japanese administration since 1875. Before declaring war against Japan in August 1945 as requested by the US, Joseph Stalin demanded from former U.S. President Harry Truman to clarify that the USSR would receive “all” the Kuril Islands. Truman agreed to give the Kurils to the Soviet Union, and as a result, 17,000 Japanese people were forced to leave their homes.

Six years after World War II, the conflicting parties gathered in San Francisco to negotiate a peace treaty. Among many conditions of the Treaty, Japan refused “all right, title and claim to the Kuril Islands,” which remained under Soviet occupation since 1945. At the same time, the U.S. and the U.K. refused to recognize the amendments proposed by the Soviet Union that would assign the USSR authority over these territories. Thus, a legal gap emerged, in which neither Japan nor the USSR could claim possession of these territories.

The Soviet Union refused to sign a peace treaty, and from a legal perspective, the war between Japan and the USSR continued until 1956 when they signed the Joint Declaration. The course of the negotiations between Moscow and Tokyo in 1956 was influenced by ambiguous statements of former U.S. Secretary of State John F. Dulles, who suggested to Japanese Foreign Minister Mamoru Shigemitsu to tell the Soviets that “if they [Japanese] were forced to give up the Kuriles, they would have to give up the Ryukyu as well,” which was under U.S. domain at that time. On July 18, 1992, it was later claimed in The New York Times that back in 1956, “the U.S. blocked the deal” by threatening Tokyo to not return Ryukyu to Japan. Thus, the Kuril Islands dispute remained unresolved in the 1950s.

In November 2018, Moscow and Japan agreed to initiate a bilateral dialogue to overcome the half-century impasse. In early January, Japanese Prime Minister Shinzo Abe spoke of an “imminent return of the islands, vowing in front of his father’s tomb to solve the long-simmering peace agreement issue with Russia.” During a New Year address, Abe stated the need to help Russian residents on the disputed islands “accept and understand that the sovereignty of their homes will change.” Those words provoked a strong reaction from Moscow; the Russian Foreign Ministry demanded an explanation from the Japanese ambassador.

Russian officials publicly claim that Japan is obliged to recognize the results of the Second World War. Japan was ready to relax its authority to only Shikotan and the Habomai islands according to Japanese media Kyodo on January 21. University of Innsbruck Professor Gerhard

Mangott stated that one of Tokyo’s main arguments was an offer to finance the development of the Russian Far East region.

Though public opinion polls in both countries show that neither Russia nor Japan are willing to compromise, it is clear that an “all or nothing” principle will not bring about change. One of the reasons negotiations failed, Mangott suggests, was an unwillingness of both Russia and Japan to provoke public outrage within their own countries. Russian media outlet Meduza explained on January 16 that “this issue does not require an immediate decision, since relations between Russia and Japan are quietly developing without it. And a change in the status quo can lead to an internal political crisis in any of the countries, so it is safer just to do nothing.”

Merely 20,000 people reside on the islands, where access to internet and cellular communication is limited and only 13 km of asphalt roads exist. The importance of the islands for Russia is strategic: access to the Sea of Okhotsk, where Russia locates its submarines. Giving up the islands will make passage from the Sea of Okhotsk into the Bering Sea or to the northwest Pacific problematic for the Russian fleet.

Moreover, Moscow is concerned that the Kuril Islands could host U.S. forces and military bases. Russian experts say the most significant obstacle in resolving the issue is the close relationship between Tokyo and the US, which has an interest in weakening Russian influence. Despite their small size and populations, the Islands are graced with deep historical legacies.