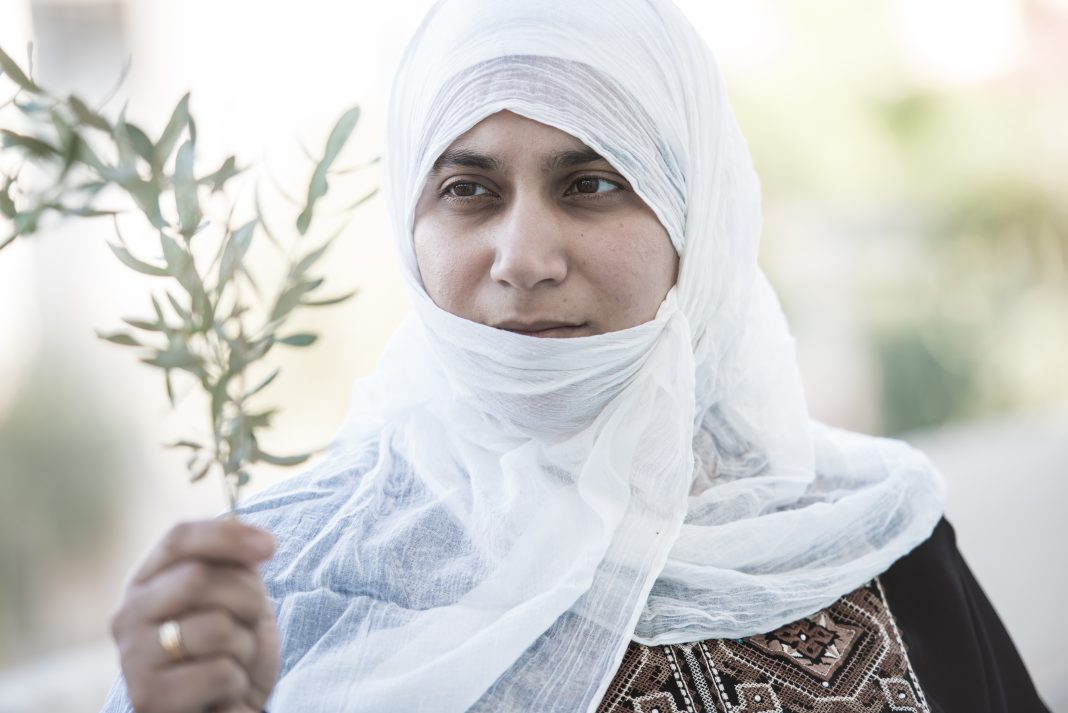 In October 2017, thousands of women gathered in the Israeli Negev desert. For two weeks, Arabs, Jews, Christians, and secular Israeli and Palestinians walked in the March for Hope to protest the absence of a peaceful co-existence. They arrived at the lowest point on earth, in a white “peace tent” overlooking the Dead Sea. Here, the organizers of the march — the grassroots movement Women Wage Peace (WWP) — called for a bilateral political solution to the Palestinian-Israeli Conflict. While a negotiated two-state solution with a Palestinian state alongside Israel seems less likely to materialize in 2019, WWP has been gaining momentum. The movement has grown to 30,000 members since it was founded in 2014, expanding its reach and influence in both Israel and Palestine. It also works internationally to promote gender equality and women’s integration into international security and peace policy.

Palestinian and Israeli leaders have faced a deadlock to a conflict that has lingered since 1948. In 2014, after another Gaza war unfolded, WWP was founded in response to the violence. The goals of the movement are to find a political solution to the conflict and to include women in all aspects of decision making, as mandated by the UN Resolution 1325. In an interview, Noemi Schacter, former Jerusalem coordinator of WWP, describes it as “the only ongoing initiative working with keeping peace high on the agenda that has spread in number and influence.”

A recent report filed by the Middle East Quartet stated that the prospect of a two-state solution is coming to an end as tension continues to rise. In light of the report and ongoing political unrest, there is widespread concern and hopelessness among the international community and civil society of both Palestine and Israel. Both sides of the conflict have violated laws adopted with UN Res 2334 in December 2016, which addresses the illegality of Israeli settlements in the Palestinian territories. To help prevent the next clash, WWP has developed the “Political Alternatives First” bill, which demands an allocation of resources to develop political alternatives to military expenditure. According to the Stockholm International Peace Research Institute, Israel spent USD 21.6 billion on their military in 2018.

“The priorities should lie on the actual needs of both peoples in this conflict and needs to be shifted away from military strategies. Peacebuilding and creative models for what peace could look like needs to be high on the political agenda and also spread throughout civil society to raise the awareness,” Schacter states.

Though Israel showed its support for the UN Security Council Resolution 1325 on Women, Peace and Security in October 2017, the actions to implement the resolution are almost non-existent. According to the resolution, women are key to promoting sustainable peace processes and to end violent conflict. Thus, women have to be included in issues regarding peace and security. The resolution declares that every state has to implement a National Action Plan, but according to the United Nations, Israel has yet to establish such a plan.

WWP led a march on International Women’s Day in March 2018 to raise awareness for UN Res 1325. To put pressure on decision makers, WWP pitched the  ”Mothers’ Tent” in front of the Knesset, the legislative branch of the Israeli government, in which they were present from May to June of last year.

”Women are the ones shaking the grounds and shaking the narrative. The women in WWP don’t speak about Israelis and Palestinians; rather of women who reclaim life,” says Palestinian activist Huda Abuarquob, regional director for the Alliance for Middle East Peace.

In an interview, organizer of the ”March for Hope” Anat Negev echoes Abuarquob’s  approach, stating: ”We want to sensitize civil society towards a change in the normative thinking about peace, bringing all sides closer. There have only been political agreements with content that hasn’t worked.”

Every week, WWP hosts information and parlor meetings, film screenings, readings and other events to raise awareness about their organization and goals. In November 2018, they reached out to younger generations in their first international congress, with more than 1,000 people in attendance. Nickolay Mladenov, the UN Special Coordinator of the Middle East Peace Process, told participants that the international community must do everything in its power to prevent another war in Gaza.

As of January 2019, WWP established an Election Task Force to be present at Knesset meetings to ask the following: (1) what has been and is planned to be done to reach a political agreement, (2) what has and will be done to include women in the decision-making process; and (3) how the Knesset plans to promote the “Political Alternatives First” Bill.

“One of our main goals is to mobilize more people. I spread the word whenever I can in order to raise these numbers and elevate the pressure put on the politicians, so that the government realizes there are not 30,000, not 300,000 but soon 3,000,000 people supporting us,” Schacter says. “During recent clashes with Gaza, 300 WWP members walked through the destroyed fields. It was a strong signal and a beautiful message.”

WWP describe themselves as a centrist organization without any political affiliation. “We want both sides and politicians to realize that ‘peace’ is not a leftist word. We want an umbrella as broad and inclusive as possible,” Schacter says. “I’m very impressed by the number and variety of people showing up at the events. You have the Russian speaker, the Arab, the religious Jew, the secular Tel-Avivi, and WWP provides a platform for all different forces.”

WWP’s symbolic actions pave the way for long-term consequences in the form of a new generation being sensitized toward peace and inclusiveness. Irrespective of criticism in the media, questioning the realisation of WWP’s goals, the positive impact of the movement is reflected in the rising number of women active within it. WWP is expanding to promote the inclusion of women in politics, thus working toward the goals of UNSC Resolution 1325, which provides both women and men the possibility of having open discourse among people from all political, religious and societal affiliations.