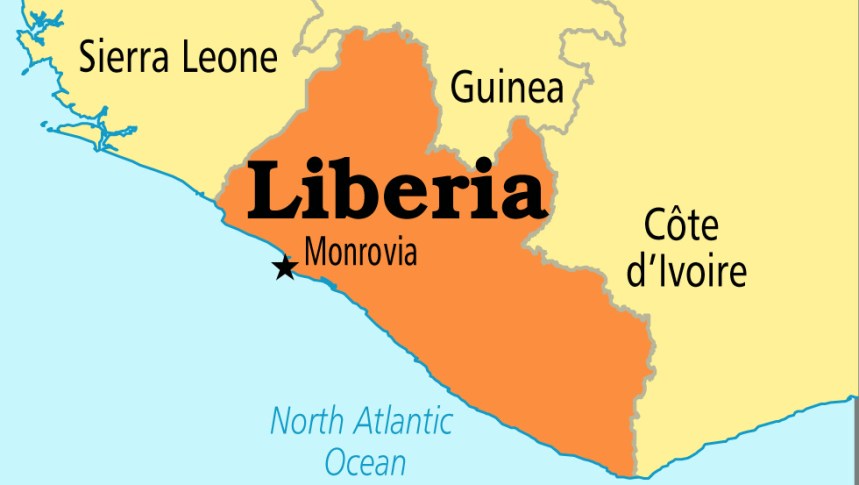 The United Nations Peacekeeping Mission in Liberia finally departed this March after a 15-year long peace process, proving that actively including women in conflict resolution processes is crucial to breaking cycles of violence.

In 2003, Leymah Gbowee dressed women in white and protested with them in the fish markets of Liberia, not knowing that the ongoing civil war in her country would soon be over. She did not know that she would receive a Nobel Peace Prize for her efforts in ending it, or that the UN would intervene with a peacekeeping mission.

She most certainly did not know that Liberia would soon elect the first female president of an African nation, and that in 2018, President Ellen Sirleaf would hand over power peacefully for the first time in the country’s contemporary history.

What she did know was that every other woman she knew had been raped, that she had stopped counting the dead bodies left in the streets of her city, and that she was no longer willing to accept the situation.

Gbowee headed a women’s peace organization that emerged in response to the Liberian civil war, in which 250,000 people died and in which 70 percent of Liberia’s women were raped. It was a war in which an entire generation of children was raised as nothing more than ammunition, as endless reports continued to outline the terrible fate of child soldiers. The fighting finally came to an end in 2003. Gbowee had rallied 3,000 women in non-violent protests outside of the Presidential Palace, refusing to let anybody leave until a peace agreement was signed.

It was the long hoped-for conclusion to a 14-year conflict, which had been sparked in 1989 by power struggles among rebel forces. While a peace treaty was signed in 1997, it was breached two years later as rebel forces again took control of the country. The conflict was one of the bloodiest in Africa, known for its extensive use of cocaine-addicted child soldiers. Rape was widely used as a weapon of war, torturing women and young girls to demoralise their terrified communities.

The war left the country’s 3.3 million people traumatised, unstable, and living in a state of complete breakdown of law and order.

As with other previous conflicts, a UN Peacekeeping mission – UNMIL – was quickly deployed, overseeing the peace process for nearly 15 years. When the mission concluded its mandate in March 2018, it left behind an impressive legacy: 126,000 military, 16,000 police and 23,000 civilian staff had served in the mission. They had disarmed former soldiers, secured weapons throughout the slowly-recovering country and helped to hold three peaceful elections.

While this is in itself remarkable, UNMIL was also quite innovative. Three years prior to the mission’s establishment, the UN Security Council had passed Resolution 1325 on Women, Peace and Security. It was the first step towards recognising the unique impact of conflict on women and, in many ways, responded to the horrific acts of sexual violence recorded during the conflicts in Rwanda and Yugoslavia. Any new operation would now prioritise the empowerment and inclusion of women.

As a result, UNMIL became the first mission to highlight the different implications for women and men during peace building processes.

In practice, this meant that UNMIL included a gender advisor and, of massive significance in a country where nearly half of the population had been raped or abused, it meant that trainers were employed to sensitise communities with regards to sexual violence, and that towns established safe houses for rape victims of any age.

In the spirit of Resolution 1325 being a landmark resolution, not only on sexual violence in war but also on female agency in peacebuilding, India sent an all-female peacekeeping police unit to Liberia.

The 103-strong all-female unit first landed in Liberia in 2007 and hit the ground running. Their responsibilities revolved around 24-hour guard duties, public order management and night patrols in the capital Monrovia, helping to build the capacity of local security institutions.

Including women in peacekeeping missions had many benefits, such as increased reporting by women of suffered abuse.  At the same time, female police officers became role models for other Liberian women. Before the war, women had held mostly traditional roles within society, such as taking care of children and households.  Today, the Liberian police force boasts female enrolment numbers as high as 17 percent, comparable to European countries such as Austria, where women make up about 16 percent of the police force, and higher than the USA, where numbers run as low as 12 percent.

The inspiring message that Liberian and African women can defy their violent past was exemplified by former president, Ellen Johnson Sirleaf. Although she has since faced accusations of corruption, her strong leadership during the critical years after the war was decisive in keeping Liberia on a peaceful path. The Nobel Peace Prize laureate ceded power to a new president in January 2018, thereby marking the first time that power was peacefully and democratically transferred between Liberian presidents since 1944. It also marked the end of UNMIL.

At the formal end of this peace process, it is worth looking back and assessing the successes and failures.  Peace has been established in Liberia, and will have been maintained for 15 years this coming August. Unquestionably, women were indispensable in this achievement. They protested until the war ended, rebuilt their communities, overcame their traumas and broke countless glass ceilings in the process.

Yet, deep-rooted problems remain in post-war Liberia. The country is still grappling with high numbers of rape and other forms of sexual violence against women and young girls. Recently-passed legislation does not outlaw female genital mutilation, which remains widespread in rural areas.  The fight for empowerment and against sexual violence is therefore still high on the agenda for the countries last remaining peacekeeping force – Liberia’s women.

Eurobonds: How They (Un)bond the Euro Area Member States