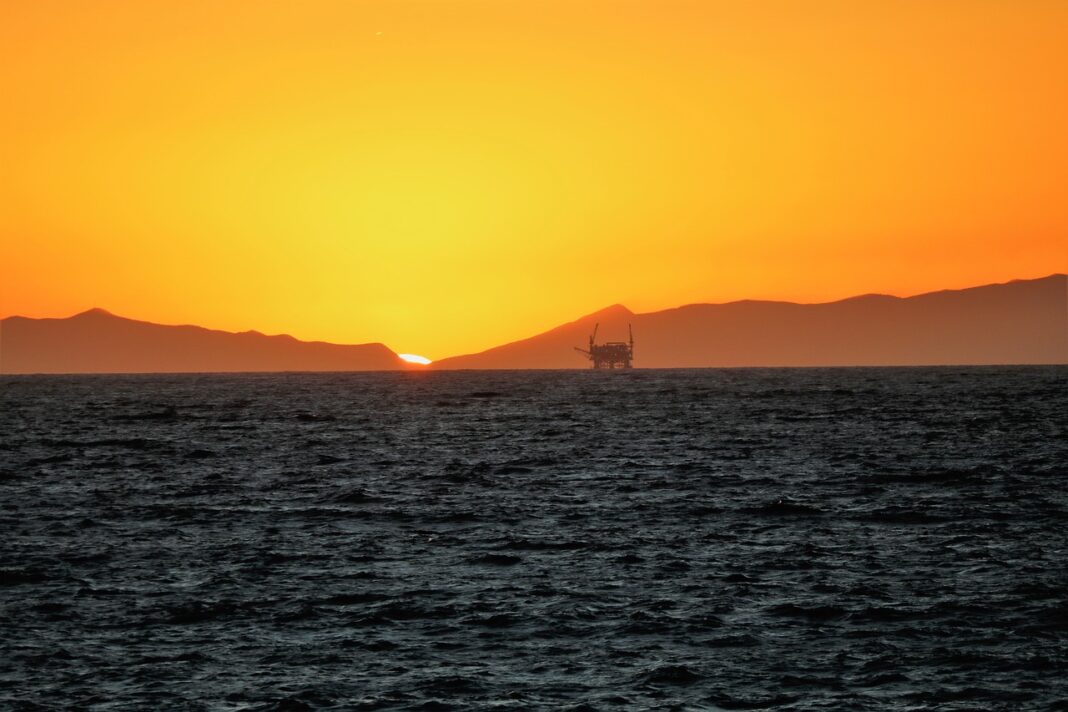 On the 12th of October 2021, the International Court of Justice delivered its judgment on the matter of the Maritime Delimitation in the Indian Ocean. Although the court’s decision was supposed to bring a formal end to the bitter, seven-year legal tussle between Somalia and Kenya, it was unfortunately unable to contain the persistent political controversy. The crux of the legal dispute centres on where the maritime borders between the two states should be drawn. The two countries share a land boundary that meets the Indian Ocean, and both lay claim to a maritime area that is reportedly endowed with natural gas, petroleum, and fisheries resources. This has been the root cause of periods of frosty diplomatic relations, coupled with bouts of rapprochement between the two next-door neighbours.

Like other post-colonial countries in Africa, Kenya and Somalia are no strangers to land and maritime disputes. The colonial borders each inherited from Great Britain did not accurately conform to the ethnic boundaries of each country. Throughout the precolonial period, ethnic Somalis existed in communities across present-day Kenya, Ethiopia, and Djibouti. When Kenya gained independence from Britain in 1963, one of its regions, the Northern Frontier District, wished to be united with Somalia, as its population was predominantly Somali. Somalia, having gained independence earlier, championed an expansionist policy dubbed “Greater Somalia,” which aimed to unite all people of Somali descent into one state.

Upon independence, the Kenyan government maintained that not an inch of its borders would be altered, in line with the international law principle of uti possidetis juris. The principle states that newly-formed states should retain former colonial boundaries. This position fueled secessionist and irredentist sentiment among Kenya’s ethnic Somali population. The result was a full-blown insurgency in Kenya. Somalia supported the insurgents leading to a conflict dubbed the Shifta War. The Kenyan government heavily crushed the uprising in 1967. As a result of this ceasefire, Kenya and Somalia began talks to de-escalate political tensions that had been building up during this period. The two countries have since coexisted peacefully and maintained strong diplomatic ties, even though Somalia is a failed state, having lacked an effective government since the ouster of dictator Siad Barre in 1991. Social, cultural, economic, and political bonds continue to exist due to the shared heritage between the people of both nations.

In April 2009, Kenya and Somalia jointly filed a Memorandum of Understanding with the UN Secretariat, proclaiming that the delimitation of the continental shelf between the two states was unresolved. Consequently, they acknowledged the existence of a maritime dispute which would be settled through negotiations. Half a decade later, Somalia deemed the negotiations unavailing and opted for a more decisive solution: adjudication before the ICJ. Kenya, however, contested the court’s jurisdiction from the outset.

Somalia argued that the maritime boundary should be determined in accordance with the United Nations Convention on Law of the Sea (UNCLOS) and follow the course of the land boundary. Kenya contended that Somalia had in fact acquiesced to a boundary that runs horizontally from the point where the land boundary meets the coast. These two antagonistic methods of delimitation would determine which party would claim sovereignty over the resource-rich territory.

In March 2021, Kenya withdrew from the hearing citing bias from one of the judges, a jurist of Somali origin. Despite this protest, the proceedings continued to the end. At a time when Kenya was presiding over the United Nations Security Council as a Non-Permanent Member, Nairobi attempted to flex its political muscle by categorically stating that it would wholly disregard the ICJ’s findings. Although ICJ judgments are binding and cannot be appealed, there is no formal mechanism to enforce them.

The ICJ finally rendered its judgment in October 2021, unanimously determining that Somalia had not acquiesced either tacitly or expressly to any form of boundary delimitation with Kenya. In addition, Kenya was found to not have consistently claimed a maritime boundary at the parallel of latitude. Meanwhile, the court rejected Somalia’s request for compensation for Kenya’s purported illegal exploitation of its waters. The Court balanced the parties’ claims by drawing the final maritime boundary slightly southeast, contrary to what both Somalia and Kenya had requested. Nonetheless, it was a huge victory for Somalia.

Despite its reservations, Somalia largely welcomed the decision and urged Kenya to abide by it. However, Kenyan president Uhuru Kenyatta issued a potent statement rejecting the decision in totality. He emphasised that Kenya would defend its territorial integrity at all costs, indirectly reviving the memories of the Shifta War.

Kenya is not the first country to challenge the ICJ’s competence. In the past, powerful countries have sometimes used their influence to disregard the standing of the Court—especially when the intended beneficiaries were smaller countries. In the locus classicus case of Nicaragua vs. United States of America, the U.S. relied on its political clout to trash the judgment when it was against its favour. The then- U.S. ambassador to the United Nations, Ms. Jeane Kirkpatrick, was on record intimating that the Court was a lame-duck. She referred to it as a “semi-legal, semi-juridical, semi-political body, which nations sometimes accept and sometimes don’t.” However, it remains to be seen whether less politically influential countries like Kenya can employ the same tactics without incurring dire repercussions from the international community.

Foremost, while an armed conflict between the two countries is highly unlikely, mending relations is integral in ensuring peace and stability in the Horn of Africa. Additionally, both countries had widely engaged foreign corporations to exploit oil and gas reserves in the disputed area. This means that the stakes are high not only for the two parties, but also for the foreign corporations and the governments that back them.

Secondly, much as the enforcement of International Law remains a challenge, blatant disregard of the ICJ sets a precarious precedent in Africa and beyond. Kenya has a strong foreign policy that is geared towards the strengthening of ocean governance. It is in its best interest to either abide by the decision or reach an alternative settlement with Somalia. Besides, nothing precludes the parties from holding supplementary talks that could set aside the court’s decision.

Lastly, Somalia could engage the international community to mount pressure on Kenya to abide by the decision. For instance, one possible path to take is to rally the United Nations General Assembly to adopt a resolution that recognises Somalia’s acquired territory. On the other hand, Kenya has threatened to recognise Somaliland as an independent state in the past. This led to the severing of diplomatic ties between both countries. It remains to be seen whether this shall happen again.

The Horn of Africa is currently volatile. Ethiopia is undergoing civil strife, and this has the potential to spill over to Eritrea and Djibouti. Further, Somalia has yet to attain a fully effective government as it relies on the African Union Mission to Somalia (AMISOM) to quell terrorist organisations like Al Shabaab. Kenya has been supportive of AMISOM and historically hosted thousands of Somali refugees in Kenya. Moreover, both countries benefit from each other, as Kenya exports various products to Somalia. The ICJ decision should not drive a wedge deeper between the two countries but rather embody a new beginning. The Horn is in dire need of cooperation. When diplomacy seems to be failing, resorting to force should not be the next step. Diplomacy should be used again.