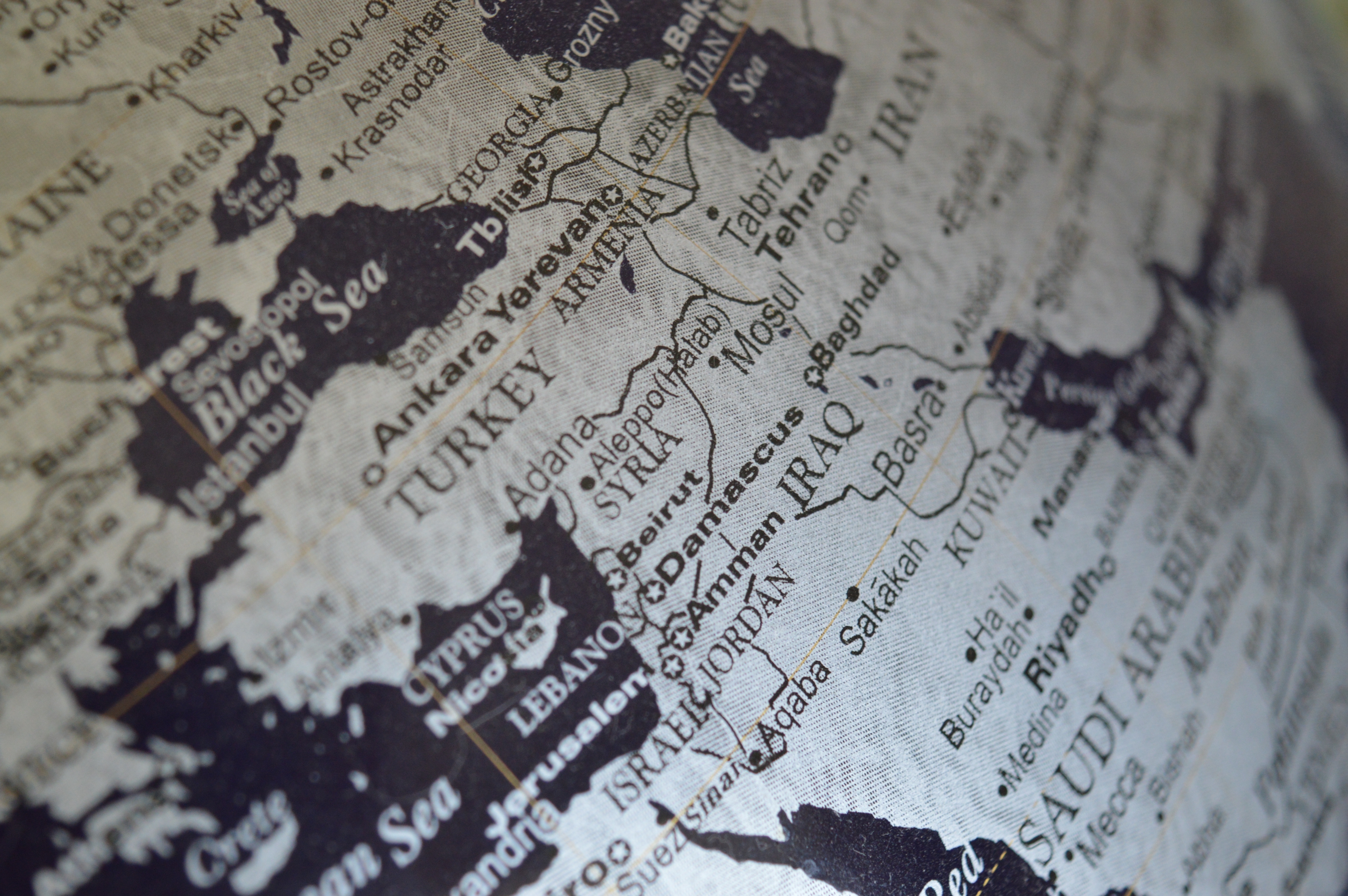 The self-immolation of a street vendor in Tunisia on December 17, 2010 sparked one of the most monumental and promising democracy movements in the Arab world: the Arab Spring. From Tunisia to Egypt, to Syria and Libya, the Arab world saw massive pro-democracy manifestations against their respective regimes throughout 2011. Nine years later, the hopes and dreams of pro-democracy demonstrators have been crushed. In Egypt, democratic elections were reversed by a military coup that placed the military back in firm control of the state. Syria and Libya have been engaged in brutal civil wars with hundreds of thousands dead and millions displaced. Tunisia was the only state to emerge from the Arab spring as a democracy after toppling a long-lasting regime with others receding to the status quo or devolving into civil wars, but not all states where demonstrations took place experience rapid change. Iraq and Lebanon are perfect examples of the status quo persisting in the background of general regional chaos. These two turbulent democracies experienced short-lived protests which dissipated quickly, while accomplishing practically nothing. Lethargic attitudes in Iraq and Lebanon changed quickly in 2019 when thousands of protestors took to the streets to demonstrate against corruption, sectarianism in government and austerity in these two countries.

Lebanon’s democracy dates back to 1943, when it gained independence from France and decided to divide power along the sectarian demographics of the country. This decision created a deeply entrenched political system based on sectarian clientelism in which political parties tied to religious groups disseminated goods and services in return for the political support of sectors within the population. Additionally, the system facilitates foreign influence in Lebanon, as foreign powers use kinship and ethno-religious grounds to exert influence within the country. The Lebanese population deeply resents this system, particularly in times of economic hardships. The 2019 protest began as a reaction to a series of proposed taxes on gasoline, tobacco and WhatsApp calls, but eventually morphed into a broad anti-sectarianism movement that called for a complete overhaul of the country’s political system. The demonstrators see the sectarian-based system as the root of the country’s issues, as they claim it leads to an entrenched political elite that is content with passing the country’s financial burdens onto its citizenry. These financial burdens are heavy: According to the think tank Triangle, Lebanon holds sovereign debt worth over $86 billion-the third-largest in the world-and has issues with aging infrastructure and providing basic services to its population. All of these financial woes are further exacerbated by a political elite that has become much too comfortable in passing the burden along to the citizenry. Despite all of this, the protesters continue to have hope that a constitutional change will lead to a more representative government that represents the will of the people and not that of interest groups and/or foreign powers.

Iraqis hold some of the same grievances as their Lebanese counterparts; an entrenched sectarian political system, and a long list of economic grievances that have yet to be addressed. Although they share some of the same socio-economic grievances, what makes Iraq unique is how their sectarian system came to be. Before the 2005 constitution, which succeeded after the 2003 invasion of Iraq, Iraq was ruled by Saddam Hussein and the Ba’athist party which was particularly brutal towards the Iraqi Kurdish and Shia populations. After the war, the constitution established a system similar to Lebanon, in which the Iraqi political system would be divided based on quotas corresponding to ethnic and religious groups. This system-analogous to Lebanon-has been a major point of criticism from demonstrators. In an interview with Al-Jazeera, Talha Abdurazzaq, a research fellow at the University of Exeter’s Strategy and Security Institute, stated that because of the sectarian system “none of the parties [in power] focus on acting on behalf of the country as a whole.” Instead, political parties serve the interest of the politically connected elite and foreign actors in the region. Iraq’s economic situation adds insult to injury for the protestors, as the country struggles to find financial commitments to rebuild its infrastructure destroyed in the war against the Islamic State and re-establish security and stability throughout the country. Additionally, its rising unemployment and ineffective public services regime are exasperated by a deeply entrenched political elite mired in corruption and the government’s determination to deal with descent with force. The Iraqi government’s heavy-handed response–with the death toll exceeding 600–to the demonstrators further agitated the situation, with protestors becoming more committed to unseating the current system. In an interview for the New York Times, Haithem al-Mayahi, a protest leader from Karbala, stated that “The protesters lost hundreds of their friends, their brothers, their family members. […]  It’s either you fight to win, or you die.”

Iraq and Lebanon have herculean struggles ahead in order to achieve the substantive change they wish to achieve, but there are some signs that these protest movements are on the right path. Marwan Bishara, senior political analyst at Al-Jazeera, wrote in a 2020 article titled “Put the spring back in the Arab Spring” that “The waves of protests in these countries are moving down the path of the protest movements in Tunisia and Egypt, embracing peacefulness, authenticity and reform, and rejecting violence and civil conflict as means to confront oppressive and corrupt regimes.” The importance of embracing peacefulness and avoiding ethno-religious civil conflict cannot be lost, as without unity these protests cannot succeed. We have seen how unity has manifested successfully in Lebanon, where the Shia population has joined with protestors from other ethno-religious groups to put pressure on the entire government in order to achieve reform. The displays of unity, and the inherent peacefulness of the protests, have made it quite difficult for the leaders of these countries to scapegoat a particular ethnic or religious group. The continuous pressure from all sectors of society will lead to a slow but significant change.

The Origin of Identity: The Case of Taiwan’s Identity Shifts

The Post-Abe Japan: On What Legacies is the New Prime Minister Suga Standing?

15. July 2019
© POLEMICS - The Magazine of the Diplomatic Academy of Vienna