Home International Affairs The Origin of Identity: The Case of Taiwan’s Identity Shifts 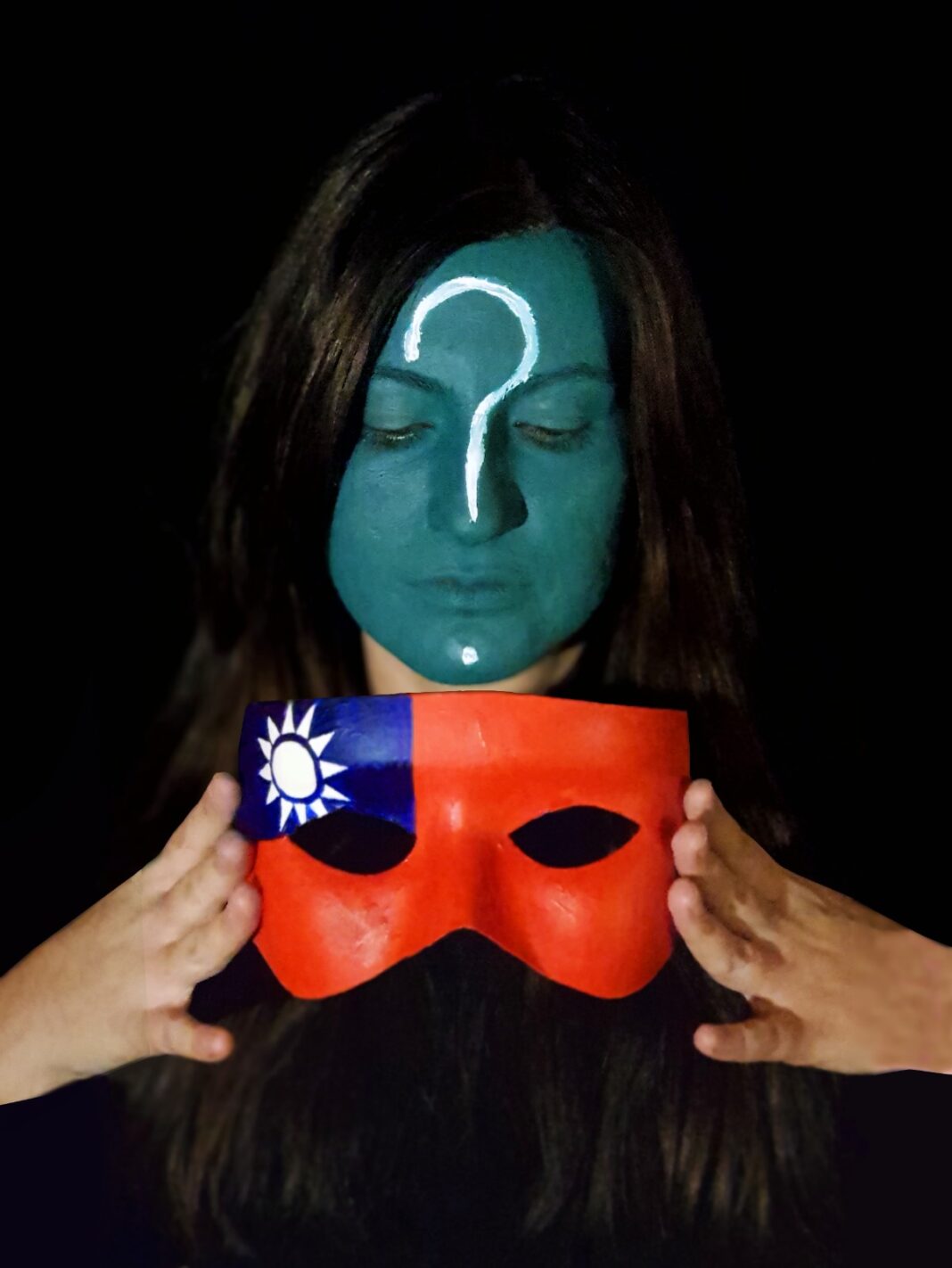 Identity politics, nationalism, and ethnic identity are salient topics at the moment. But what does it truly mean to be part of an ethnic or national identity, and what are the origins of such an identity? Some identities claim to be primordial and eternal, but are they? Who creates a people’s identity, and in what way is it malleable?

The case of Taiwan may provide some answers. While an overwhelming majority of the people living in Taiwan currently consider themselves Taiwanese —distinct from the Chinese across the strait — a mere 30 years ago most perceived themselves as unambiguously Chinese. Furthermore, only 60 years ago, those living on the island did not even speak Mandarin Chinese, much less deem themselves Chinese. The different ways these identity shifts came about demonstrate how the self-perception of a people can be created and altered, even within a single generation.

For millennia Taiwan was occupied by its aborigines, who are ethnically and linguistically close to peoples of Southeast Asia. When the Dutch arrived on Taiwan in the sixteenth century, they noted the absence of Chinese there, despite the Chinese Empire across the strait.

However, following the arrival of the Dutch, Chinese migrants flocked to the island. By the nineteenth century, the great majority of the island’s population was ethnically Chinese, mostly speaking a Fujian-based dialect, known today as Taiwanese Hokkien, or simply Taiwanese.

Only after it had become strategically important did the Chinese Empire start to assert its influence on the island. Taiwan had been a Chinese province for merely ten years when it was ceded to Japan in 1895, following China’s defeat in the Sino-Japanese War. A short-lived attempt to establish the Republic of Taiwan was quickly quashed by newly-industrialized Japan, eager to demonstrate its capabilities as a colonial power.

Japanese ideology was instilled into the populace and the Japanese language became an essential part of the education system, with many Taiwanese studying at Japanese universities. The island rapidly industrialized; by 1930, its railway network was a quarter the size of that of China, and living standards increased dramatically. Meanwhile, in Mainland China, the Empire was overthrown and the Republic of China was claimed under unopposed Nationalist Kuomintang (KMT) rule.

Following the Japanese defeat in 1945, Chinese Nationalist forces took control of Taiwan, which had been viewed with suspicion by the new Chinese rulers, aware that 200,000 Taiwanese soldiers had fought in the war on the Japanese emperor’s side. The majority of people on the island spoke Taiwanese and Japanese and followed Japanese customs and culture.

The KMT government was keen to re-Sinicize the island, as it was losing ground in the civil war against Communist forces on the Mainland. When in early 1947 the Taiwanese independence movement gained traction, the KMT cracked down mercilessly. The massacre of February 28th, 1947 that ensued claimed the lives of 30,000 Taiwanese and marked the beginning of what became known as the White Terror.

In the following months, tens of thousands of civilians were murdered. Under martial law, even wearing Japanese wooden clogs was enough reason to be shot. In 1949, after the decisive defeat of Nationalist forces on the Mainland, the KMT elite, together with two million Mainland Chinese, retreated to Taiwan and added to its existing population of seven million.

Having lost the war against the Communists on the Mainland, who proclaimed the People’s Republic of China, the KMT was determined to keep the Republic of China alive in Taiwan, to one day retake all of China. But they first had to subdue the Taiwanese people. Martial law was maintained, and a hard-authoritarian regime oversaw the transformation from a Taiwanese-Japanese identity to a patriotic Chinese one.

Speaking any language other than Mandarin Chinese was illegal, as was even using the word “Taiwan” in one’s business name. The school curriculum was Chinese-centered and patriotic, with Taiwan depicted as having always been an integral part of China. Additionally, every person was ascribed with an ancestral homeland on the Mainland.

Those who grew up in this jingoistic regime felt unambiguously Chinese. It, therefore, came as a shock when in 1971 the People’s Republic replaced the Republic as ‘China’ in the United Nations and across virtually all other international organizations. Suddenly, Taipei was no longer seen as the legitimate government of China by the global community.

When offered to compete as ‘Taiwan’ in the 1976 Olympic Games, Taipei refused to participate altogether. The idea of competing as anything other than ‘China’ was considered absurd. However, doubt in the resolutely Chinese identity started to foment in the increasingly well-educated populace.

The world had rejected Taiwan as the center of China, and the grand dream of recapturing the Mainland had become an impossibility. The people living on the island of Taiwan had to come to terms with there already being a ‘China,’ one with stronger claims to Chinese identity. Hence a separate, non-Chinese identity started to form, with demands for democracy and freedom of expression growing, until the government could no longer suppress them.

Martial law was finally lifted in 1987, and one year later, Lee Teng-Hui became Taiwan’s first native-born president. In 1989, the first credible survey on identity showed that 52% of people still felt purely Chinese, while the majority of the remainder saw themselves as both Taiwanese and Chinese. However, under President Lee, the change in self-perception accelerated.

After authoritarian laws were amended and it became legal to openly discuss Taiwanese identity and even independence, the previously-underground independence movement emerged and founded the pro-independence Democratic Progressive Party (DPP), which now controls both the legislature and the presidency.

A 2016 poll found that 73% of inhabitants see themselves as purely Taiwanese, with much of the rest holding dual identities. Self-declared Taiwanese have embraced their heritage, including Taiwan’s distinct history and the Taiwanese language, both of which are now taught in school, and they pride themselves on their liberal democratic values that set them apart from the authoritarian neighbor.

Being Taiwanese can mean many things, but perhaps the most important aspect of ‘Taiwaneseness’ is that of not being Chinese. Beijing insists that Taiwan is a breakaway province that must reunite with the Mainland, but by now, nine out of ten Taiwanese disapprove of reunification entirely. Every war game or statement advocating reunification from Beijing strengthens Taiwanese nationalist fervor, and this time its origins began from the bottom-up, rather than being instilled by brute force or economic incentives.

There are different origins to all national identities, some centuries old, while others have only emerged in living memory, like that of the Taiwanese. But regardless of an identity’s age or insistence of primordial existence, the claim that identity is forever should be questioned. Taiwan’s case demonstrates that even national identities are malleable and might change drastically within the span of a mere generation, perhaps not so different from an individual’s identity throughout their own life.