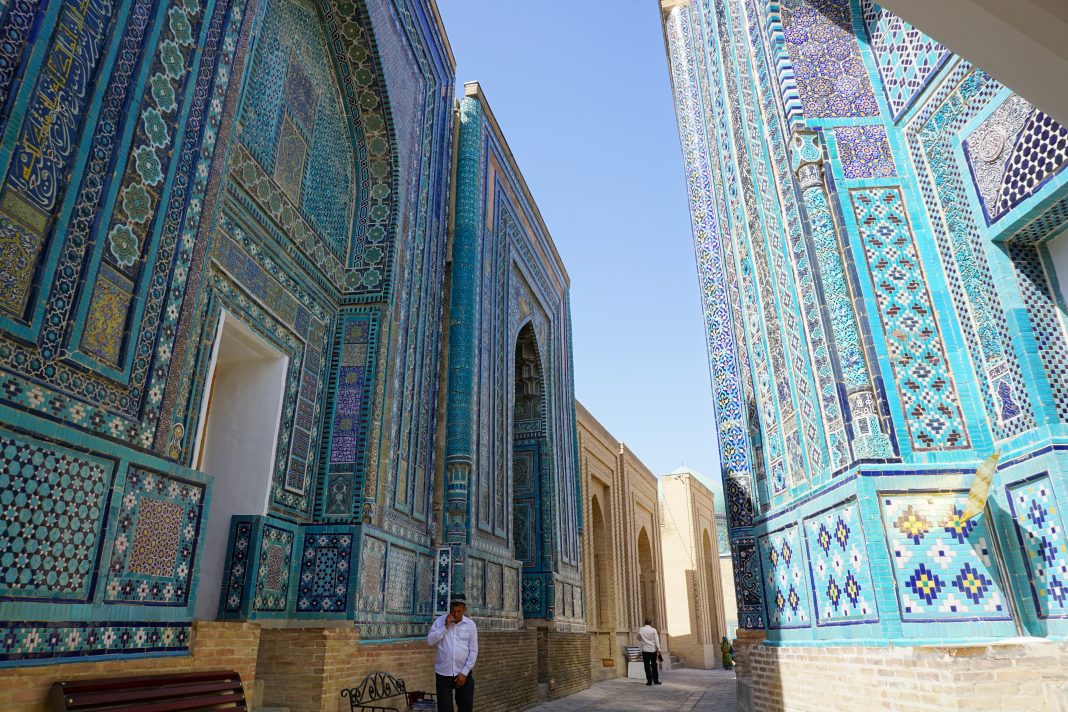 The death of Islam Karimov in September 2016 brought his 27-year stint as Uzbekistan’s leader to a rather abrupt conclusion. Karimov took office as the First Secretary of the Communist Party in 1989, and he continued to serve as Uzbekistan’s first president from its independence in 1991. In the days following Karimov’s death, Shavkat Mirziyoyev, then the prime minister, was appointed interim president and subsequently won the popular vote in a general election held in December. Early forecasts by the international community were grim, predicting continuity at best, but warning of the potential for new waves of repression. The Financial Times deemed Mirziyovev “tough and brutish” and projected that his rule would be much like that of his predecessor, quoting one expert who claimed that “Shavkat Mirziyoyev is a clone of Karimov in his management style, also running things with an iron fist.”

Over a year into his presidency, Mirziyoyev has demonstrated himself to be anything but a clone of Karimov. He has issued sweeping reforms across numerous sectors, calling for an overhaul of the financial sector and economy, improved relations both with neighboring states and further abroad, and even dialing back the security services. While tentative optimism is rising in Uzbekistan, many fear that Mirziyoyev’s political record indicates that these reforms will not be coupled with increased civil liberties.

Under Karimov, Uzbekistan consistently scored amongst the “least free” countries in world according to Freedom House. In 2016, its aggregate Freedom in the World score was three out of 100. Uzbekistan’s National Security Service, the SNB, “has […] been running the country since independence, primarily through relentless repression,” notes Eurasianet, and Uzbek prisons are notorious for torture, including immersing inmates in boiling water. The government justifies the SNB’s activities as necessary to combat the rise of domestic terrorism and extremism, which reflects a long-touted narrative among Central Asian leaders that autocracy and security states are necessary to combat the rise of radical Islam. Recent terrorist attacks by Uzbeks in New York City, Stockholm and Istanbul seem to legitimize these claims. Yet in December 2017, President Mirziyoyev called for reform of the SNB, which included adding human rights to its mandate and dismissing its director, Rustam Inoyatov, who was dubbed “Uzbekistan’s last Stalinist” by some observers.

Mirziyoyev’s domestic security strategy appears to emphasize development. In his September 2017 address to the UN, Mirziyoyev stated that to combat extremist activity, “[we must] provide conditions for self-realization of the youth [to] create a barrier against the spread of the ‘virus’ of the ideology of violence.” During the speech, he committed Uzbekistan to upholding the UN International Convention on the Rights of Youth. Incidentally, two days later, forced laborers were recalled from the country’s cotton fields. Presently, at the height of the cotton harvest, approximately 3.7 million Uzbeks are engaged in cotton picking, of whom an estimated 20% are “’reluctant’ (perceiving social pressure),” and another 14% are “involuntary.” These conscripts tend to include teachers and students, which indicates that in certain rural areas, the cotton harvest directly impedes education. Recently, the government promised higher wages and greater mechanization, which may mean the end of forced labor. Yet, according to Steve Swerdlow of Human Rights Watch, it was Mirziyoyev himself as prime minister who incentivized regional governors to use forced labor to meet cotton quotas.

Overhaul of the cotton industry underscores Mirziyoyev’s plan for overarching economic reform. The new administration seeks to protect entrepreneurs from corruption, stating that “you cannot just confiscate money from businesspeople and close their accounts. After all, they create jobs.” The gas market, which was heavily subsidized under Karimov, is also being liberalized. The Uzbek currency—the sum—was devalued by nearly 50% in September 2017, acknowledging the black market rate, and taking an important step towards currency convertibility. While these reforms may induce short-term volatility in Uzbek markets, they will certainly improve Uzbekistan’s business environment and economic health in the long run. Unlike the previous regime, which was notorious for its isolationism and “concocted figures” on growth, Mirziyoyev and others in his administration recognize the inextricable link between a safe business climate, foreign investment, and growth. Uzbekistan’s 2017-2018 National Anti-Corruption Program will likely further improve outside perception of the investment climate.

Uzbekistan’s current development strategy also includes enhanced regional trade and improving relations with its neighbors. So far, Mirziyoyev has met with the leadership of Kazakhstan, Kyrgyzstan, Turkmenistan, Tajikistan and Afghanistan. As a result, he has signed joint declarations of strategic partnership that focus on cross-border taxation reform, the development of transportation links, enhanced security cooperation, visa liberalization, and even contested water rights and the demining of the Tajik-Uzbek border. These moves are a significant shift from Uzbekistan’s previous isolationism, which had been harmful both domestically and regionally. After decades of hostile relationships with its neighbors, this new partnership policy indicates that Central Asia is becoming a more cohesive region, and Mirziyoyev is striving to place Uzbekistan at its epicenter.

Thanks to the less restrictive political environment, there has been a marked reduction of media self-censorship since February 2017, and many long-banned websites like Voice of America and that of the ЎXҲ, an Uzbek opposition group based outside the country, have been unblocked. Mirziyoyev endorsed this new openness, stating that “foreign and opposition media often write the truth and raise the alarm on real problems.” However, it remains to be seen whether media freedom will genuinely be protected in Uzbekistan, as journalists continue to be arrested, albeit less regularly. The case of journalist Bobomurad Abdullayev, arrested in September 2017, has raised concern amid reports that he has been tortured in prison.

Many sceptics compare Uzbekistan today to Turkmenistan after the death of Saparmurat Niyazov, when his successor, Gurbanguly Berdimuhamedow, initially seemed to be reforming the country’s repressive political machine, but in fact merely recalibrated it to better serve his own autocratic regime. However, even this mild thaw in Uzbekistan suggests that its path will diverge somewhat from Turkmenistan’s; the question remains to what degree. While the economic and political reforms under Mirziyoyev are indeed promising, it is still unclear whether the social reforms are genuine or simply cosmetic. Still a far cry from an Uzbek Spring, Mirziyoyev’s presidency nonetheless indicates a positive new direction for Uzbekistan.

The Origin of Identity: The Case of Taiwan’s Identity Shifts