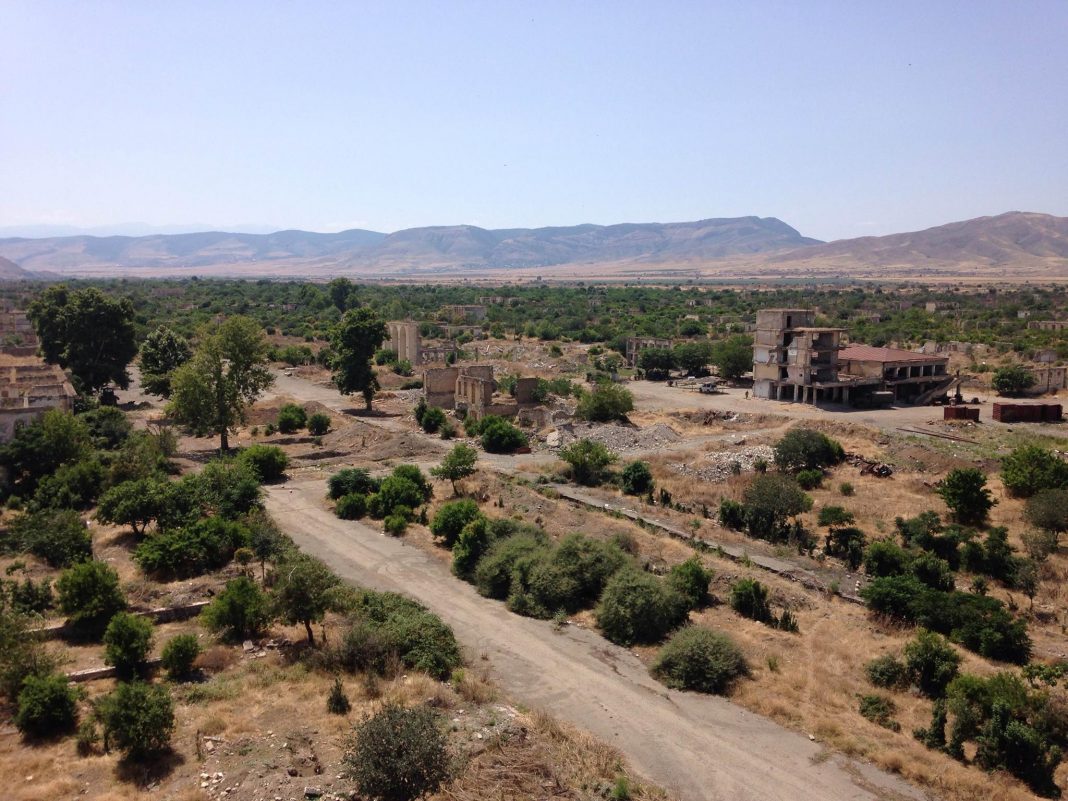 In April 2016, the tensions on the border between Armenia and Azerbaijan fuelled an outbreak of violence which left more than 200 people dead. The unexpected revival of the Nagorno-Karabakh conflict led to great insecurity within Armenia.

The bloodshed also sparked massive protests in the capital, Yerevan, during summer. Thousands of people demonstrated their discontent with the faltering economy, persistent corruption, the unsolved conflict with Azerbaijan, and the increasing economic and political dependency on Russia. With parliamentary elections looming in April 2017, the question arises whether these can bring an opportunity for change, or simply will cement the position of the current administration.

The region of Nagorno-Karabakh has been disputed since the end of the 19th century. In 1921, the Central Committee of the Russian Communist Party declared the area as part of the Azerbaijan Soviet Socialist republic. Throughout the years, tensions between the ethnic groups of the regions increased. When the Soviet Union collapsed, the situation fully escalated. It mounted to an outbreak of war, which lasted until 1994. Although a ceasefire was agreed, mediation efforts failed, leaving the conflict “frozen” for more then two decades.

during the past years tensions between Armenia and Azerbaijan have seemingly been rising. Even so the government of Armenia didn’t seem to be prepared for a new outbreak of the conflict. The sudden attacks along the Azerbaijani border demonstrated the instability of the situation, angering families of the soldiers who lost their lives. many began to question President Sargsyan’s leadership and felt that he was not representing the interests of the Armenian people and bowing to Russia.

So far the frozen conflict has been a useful tool in preventing riots. President Serzh Sargsyan has repeatedly called for social cohesion to safeguard the country from attacks. The conflict was also a convenient cover for a plethora of mismanagement. However, the outbreak of violence in April, also referred to as the “four-day-war”, has put the quality of security again into question. In July 2016 a rebel group called “Sasna Tsrer” (The Daredevils of Sassoon, named after an Armenian epic) seized a police station in Yerevan and took police officers hostage. The group consisted of political opponents and war veterans of the Nagorno Karabakh conflict. They demanded the release of all political prisoners and asked President Sargsyan to resign. The seizure unleashed mass protests with thousands of people pouring into the streets and declaring their discontent with the government. 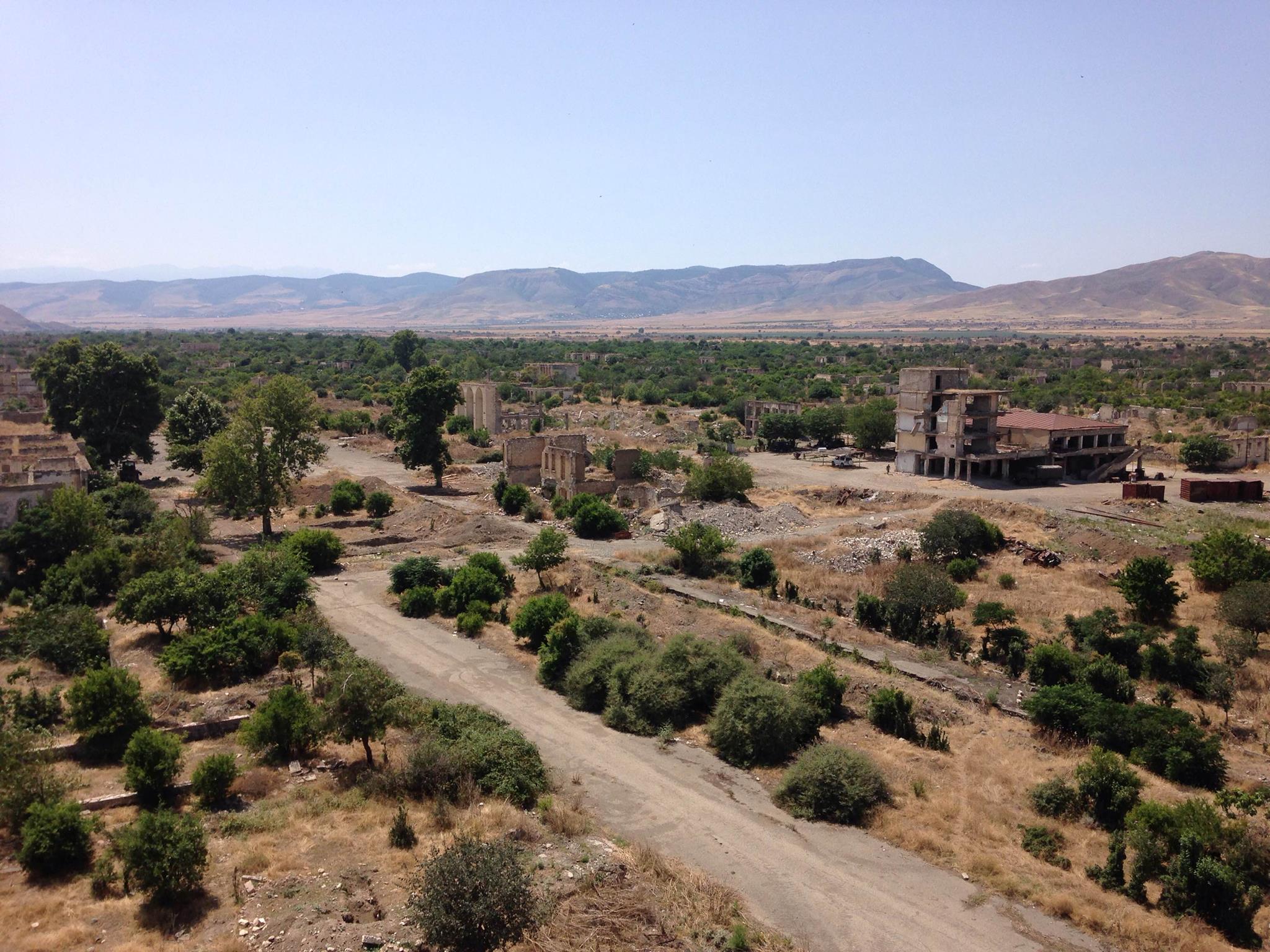 To a certain extent it is the structure of the political system itself that leads to the great dissatisfaction of the people. The former Soviet Republic resembles an “oligarchy.” There is
a great divide between those holding power, and those living beneath the poverty line. According to World Bank statistics, about 40 % of Armenia’s population live in poverty. They
lack adequate health care, legal support and social insurance. Since President Sargsyan came to office in 2008, the overall poverty rate has increased by 10%. While some live hand to mouth, the political elite is accused of corruption, making headlines with their debaucherous lifestyles. Transparency International placed the country on rank 95 of 168 in 2015.

Political analysts expect the tensions between Armenia and Azerbaijan to escalate. The two countries have recently signed a new agreement with the Kremlin, prolonging the supply of weapons by Russia. Both countries are ranked by the World Bank under the most militarized countries in the world, as a percentage of the population. However, acquiring weapons is difficult for a low-income country like Armenia and is limited compared to Azerbaijan. In order to afford Russian armament, Armenia is paradoxically forced to borrow from Russia, which leads to a near full dependency on the Kremlin.

In addition, the relationship between Russia and Armenia has also been strengthened politically. Since January 2015, Armenia has been officially part of Vladimir Putin’s “Eurasian Union”, which he considers a counterbalance to the European Union. The entry into the Union not only had an impact on the financial state of the country, but also altered the course of Armenian politics.

In light of the latest incidents and the great dissatisfaction with the country‘s political elite, the question arises whether structural change in Armenia is likely. “This will not happen” states an Armenian political scientist. “It will not change this year and it will not change next year. The government will do everything to hold on power.”

Recently, President Sargsyan transformed the system from a presidential into a parliamentarian one. This should guarantee his influence, even after his official presidential mandate expires in 2018. In September 2016, after the summer standoff, almost all serving ministers were replaced. The new prime minister Karan Karapetyan is a former CEO of Gazprom with close ties to Russian elites. The President seems well prepared for the upcoming elections. The general discontent among the people would suggest a true need for change. However, the country seems to be stuck in a deadlock, with little hope for transition.