Home Opinion Cultural Erasure of Women: How Women are Remembered in History 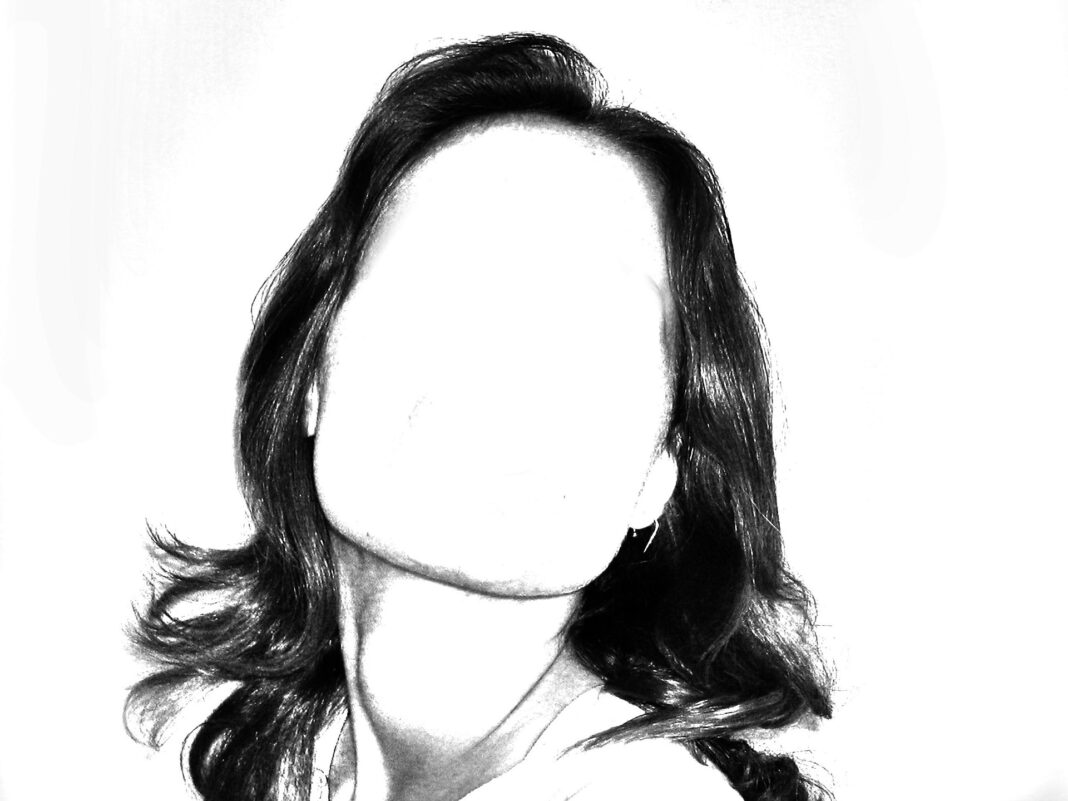 This unfortunate reality supports Simone de Beauvoir’s critique in her 1949 book The Second Sex: “representation of the world, like the world itself, is the work of men; they describe it from their own point of view, which they confuse with absolute truth.” Beauvoir, an eminent French feminist writer, philosopher, and activist of the 20th century, exposes the inseparable interconnectedness of gender power dynamics and the issue of cultural amnesia. Historical documentation reflects the interest and victories of its authors—heterosexual white men. Consequently, female achievements, relevance, and grandeur are often attributed to their male counterparts. This existing gender-related bias discriminates against women and creates an ever-growing falsified record. Unsurprisingly, the history publicized resembles a simple and monomorphic “roll call of accomplished men,” as put by the journalist Zing Tsjeng.

Historic transcripts still are a “bastion of male supremacy,” and thus, it is predictable, that every domain of socio-cultural life has a significant number of forgotten female figures. For instance, we learn stories of the infamous British explorer James Cook despite his legacy of violence. Meanwhile, we are clueless about tales of Jeanne Baret, who was the first woman to circumnavigate our globe in 1766—a journey during which she discovered many medicinal botanical plants. Society celebrates male figures regardless of their problematic legacies. The Spanish cubist painter Pablo Picasso perceived women as either “goddesses or doormats.” His numerous works depicting rape and sexual violence underscores his reductionistic opinion of women. On the other hand, for over a century, historians disregarded Italian Renaissance portrait painter Sofonisba Anguissola’s talent and successful career. Worse, they wrongly accredited her work to male painters. Students can identify the discoveries of Isaac Newton and Albert Einstein, but could not recognize the American mathematician Katherine Johnson who is responsible for the complex trajectory calculations that allowed for Apollo 11’s successful moon landing and return to Earth in 1969.

By prioritizing male accomplishments, female accomplishments become collateral damage. This approach to recording history must end. Denying acknowledgment of female achievements leads to cultural and individual identity loss. By diminishing their legacies, society reduces women to mere “ghosts.” In general, inadequate female representation in history derives from a patriarchal social construction that accredits the primary powers in our system to men, be it economic power, moral jurisdiction, political guidance, or social privilege.

Contemporary media upholds this social structure. Underdeveloped or one-note portrayals of female characters in literature and cinema erase the multifaceted nature of women. These depictions limit women to a stunted spectrum of femininity—mainly their appearance, sexuality, and motherhood. Mass media’s failure to properly depict and document womanhood makes it complicit in generating damaging gender-related stereotypes and female objectification. Consequently, these uninspired interpretations of women create an uncomfortable role for women, being merely an object of male fantasy.

Whenever women are not reduced to objectification, they are not considered at all. Consequently, this gender-biased view triggers an avalanche of pervasive issues. Notably, it generates a society built by and for men. Negative consequences from this approach range from causing women to experience discomfort to putting their lives in danger. For instance, everyday tools such as drills or hammers are adapted to male hands. Following the same paradigm, crash dummies, stab vests, and medical drugs are mainly developed according to male reference information, causing women hazards. This approach entertains a “one-size-fits-men” environment, ignoring the needs of women and can even endanger their lives.

Underrepresenting women prolongs entrenched knowledge deficits and institutionalizes sexism. For instance, gender stereotypes discourage young girls and women from pursuing their aspirations: fewer women pursue careers in STEM and the construction industry. Women are also less likely to become entrepreneurs or run for office. Thus, this endless cycle of discrimination presents a curious problem; by erasing women from history, the younger generation feels discouraged from writing their own stories. Women can be mothers, daughters, and wives. They can also be leaders, heroes, and innovators; and, they have been. Lise Meitner, Tu Youyou, Nellie Bly, Marsha P. Johnson, Frances Beal, Malala Yousafzai, Alexandria Ocasio-Cortez, and many more have all shaped the world we live in today.

The remedies to a gender-imbalanced society are clear: giving credence to remarkable female figures, supporting women-led projects, and celebrating recent achievements of women. Allowing women to take up space in our cultural memory enables their relentless efforts to take shape and truly impact the way our future unfolds. Currently, there are promising individual initiatives out there that attempt to change the world’s perception of women. Good examples are Zing Tsjeng’s ‘Forgotten Women’ book series, written in remembrance of women who have changed the world, and Michelle Obama’s ‘Girls Opportunity Alliance’ that allows young girls to unlock their full potential and feel empowered via education.

While change does start at the individual level, creating a fair and inclusive society requires female leadership. However, respecting gender quotas and attaining gender parity demands breaking down barriers to workplace integration. Notably, women are still shamed for breastfeeding and menstruation issues. Addressing these concerns is crucial. If women are uncomfortable for simply being women, it impedes their work.

Fixing the past starts in the present. Resolving and preventing cultural amnesia can only be achieved with the help of prominent spokesmen and women. Primarily, we need to recognize the benefits of female leadership and prioritize electing women.

Women are essential characters in history. To disregard this fact is to disregard a basic principle: credit must be given where credit is due. If women and young girls continue to believe false or incomplete narratives, then achieving a fair and inclusive society will only be a pipedream rather than a tangible goal. Without open dialogue, progressive education, and major structural changes, future generations will continue to suffer from amnesia.