Home Opinion Eritrea and Ethiopia’s Long Road to Peace: the Role of Diplomacy! 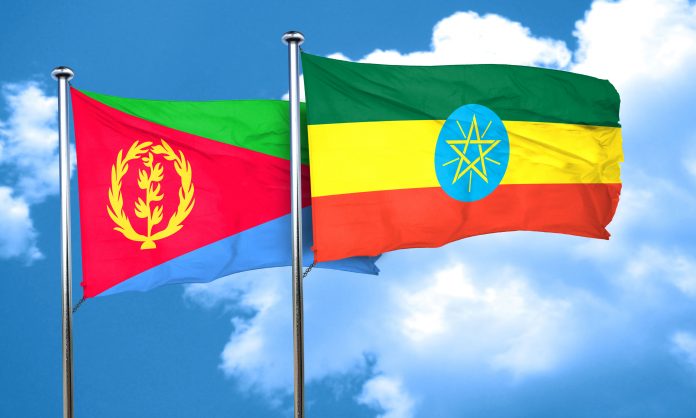 On June 5, 2018, Ethiopia’s ruling coalition, Ethiopian People’s Revolutionary Democratic Front (EPRDF), declared that it would accept the terms of a 2002 peace agreement with neighbouring Eritrea. In light of the long and painful history of the conflict between Ethiopia and Eritrea, the announcement unsurprisingly sent shock waves across sections of the international community and analysts who follow politics in the Horn of Africa.

The role played by Abiy Ahmed, who is the new prime minister now in charge of EPRDF, is certainly one of the driving factors behind this new development.  In terms of leadership style, Ahmed is distinct in comparison to preceding prime ministers due to his charisma and youthful appeal. Unlike previous Prime Minister Hailemariam Desalegn, who ascended to power due to internal conflicts within the EPRDF coalition, Ahmed assumed power as a result of anti-government protests.  Nevertheless, various other diplomatic undertakings have played a much more significant role in the outcome even though they were not given the same news coverage compared to the role of Prime Minister Abiy Ahmed.

A look at the history of both countries offers perspective on the Eritrea-Ethiopia conflict and the subsequent peace deal.  In the 1950s, Ethiopia annexed Eritrea, during a time when Emperor Haile Selassie I ruled Ethiopia. In 1974, the Provisional Military Government of the Socialist Ethiopia (Dergue) overthrew the Emperor and came to power.  During the next 20 years, opposition groups in Ethiopia, including the Tigray People’s Liberation Front (TPLF), mounted serious challenges to Dergue’s rule but were unable to topple the regime.  Finally, it was cooperation between the TPLF and the Eritrean People’s Liberation Front (EPLF) that led to the overthrow of the Dergue Regime in 1993, and the EPDRF coalition was then brought into power.

In 1993, Eritrea’s voters chose independence through a referendum, paving the way for Ethiopia and Eritrea to formally split.  At the time, this separation was seen to be amicable. However, it led to a protracted 20-year border disagreement when, in 1998, both countries asserted possession of a border town called Badme.  This border dispute led to a violent conflict, which killed between 80,000 and 100,000 people, with thousands more displaced.

Ethiopia and Eritrea signed the Algiers Peace Agreement on December 12, 2000 to resolve the border dispute. In this agreement it was recommended that a border commission, the Ethiopia-Eritrea Boundary Commission (EEBC), be instituted to resolve the dispute.  Based on a UN-backed boundary demarcation, the EEBC awarded the border town Badme to Eritrea on April 14, 2002, citing the ruling by the Permanent Court of Arbitration. This result was meant to be binding, but Ethiopia rejected this decision and requested new negotiations.   Eritrea refused any new round of negotiations unless it was given Badme. This deadlock led to the perpetuation of the conflict up until the declaration of the acceptance of the peace deal by Ethiopia on June 5, 2018.

The initial first steps towards the acceptance of the peace deal occurred through the influence of religious groups.  In September 2017, the World Council of Churches dispatched a team to ascertain common ground on both sides of the conflict.  It was the first such visit in more than ten years. They left with a pledge to work for peace between Ethiopia and Eritrea.

The role played by Donald Yamamoto, America’s Assistant Secretary of State for Africa, was very significant.  As stated by Michael Plaut, a senior researcher with the Institute of Commonwealth Studies, Yamamoto was able to organize secret peace deal talks in Washington in the early part of 2018.  Yamamoto subsequently visited both Eritrea and Ethiopia in April 2018 to continue the talks.

The diplomatic role of Eritrea’s Arab allies was equally instrumental.  Eritrean President Isaias Afworki visited Saudi Arabia in 2018, shortly after hosting Yamamoto.  Ethiopia, cognizant of this trip, alerted the Saudi Crown Prince to ask President Afworki to restart peace deal discussions with Prime Minister Ahmed, then the new prime minister of Ethiopia.  Meanwhile, President Afworki visited the UAE where he was promised huge investments in the economy and infrastructure of Eritrea if he was able to finalise a peace deal with Ethiopia.

The diplomatic role of the United Nations also contributed to these developments.  UN Secretary-General Antonio Guterres, for example, visited Ethiopia hours after the joint declaration of the peace deal on July 27, 2018.   During that visit, Guterres indicated that sanctions against Eritrea would be lifted after the peace deal is implemented.

The African Union (AU) on its part played a vital role.  In fact, the AU led efforts in establishing the independent Ethiopian-Eritrean Boundary Commission of 2002.  It has since been encouraging both parties to resolve the conflict behind the curtains. Resolving the conflict ties in with the AU’s agenda of ‘silencing the guns in Africa by 2020’.  To this end, the AU, under its chairperson Moussa Faki Mahamat, was also one of the first institutions to release a statement commending both parties in reaching the peace deal, stating that the resolution of the conflict would boost peace and security efforts in the region.

Ethiopia and Eritrea formally signed the peace agreement at the Saudi Arabia Summit held in Jeddah on September 16, 2018.  The final details of the accepted peace agreement are yet to be made public. The agreement, however, is positive for a region bedevilled with some of Africa’s most intractable conflicts, including Somalia’s conflict.

Diplomatic engagements in this case were vital to the peace deal; essentially, they facilitated dialogue and laid the groundwork creating an opportune atmosphere for Prime Minister Ahmed to seize upon.  This is irrespective of the fact that diplomacy has lately suffered a downward tilt both within Africa and globally. It thus still remains one of Africa’s best shots in terms of conflict resolution. 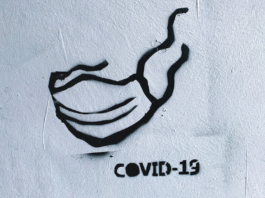 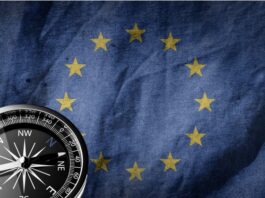 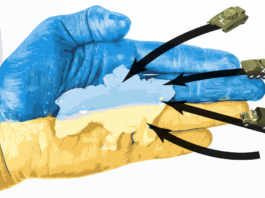