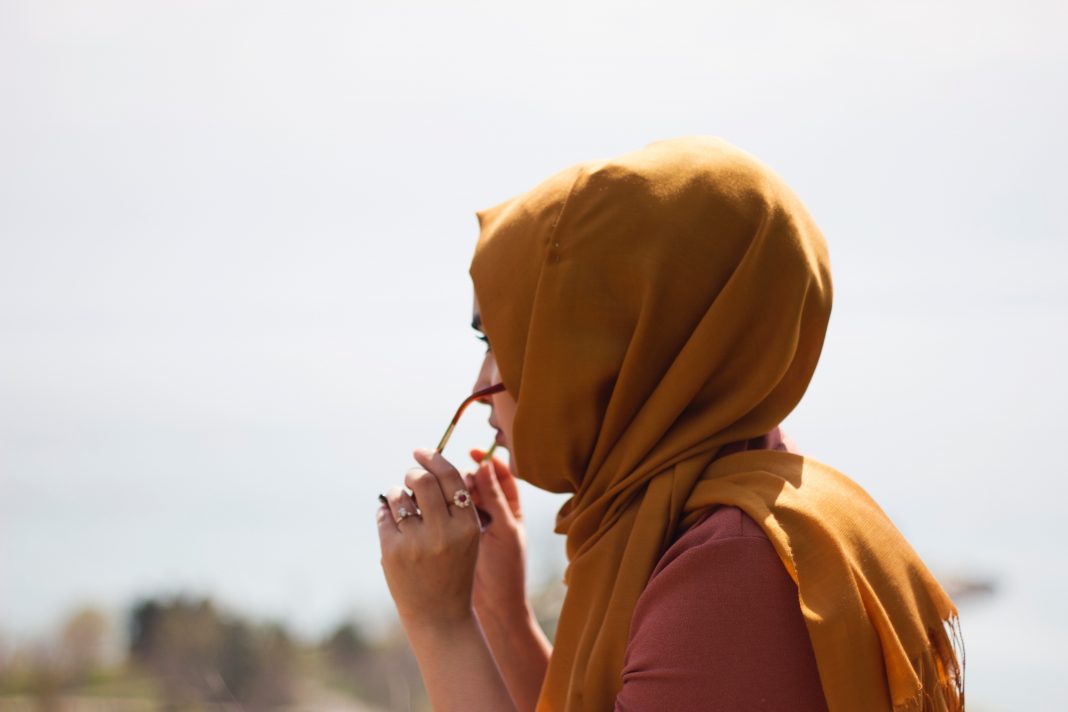 Islam has established roots and become visible across Europe to the extent that it is no longer possible to talk of “Islam in Europe.” Instead, a “Euro-Islam” should be considered. However, stereotypes and prejudices persist in portraying a fundamentalist Islam which  cannot coexist with Western values.

As with Christianity, Islam takes so many shapes that it would do an injustice to the ummah – the Muslim community worldwide –  if we fail to acknowledge their heterogeneity. Simply put, stereotypes are constructed from the categorisation of information by means of simple short-cuts that consist in associating a certain behaviour X to a specific type A. In the case of Islam, this means that because of a small group of extremists, the whole Muslim community is often portrayed as violent. Today, there are over 1.8 billion Muslims in the world and only 5 percent of these reside in Europe. Nevertheless, according to the Pew Research Centre, an apolitical organisation providing information through the use of data-driven social science research, these numbers are expected to change. At present, the Muslim community (constituting the fastest-growing religion in the world) may double to 10% in Europe by 2050 and might possibly outnumber Christians by the end of the century. These facts, combined with the EU migration crisis and the rise of right-wing and populist parties, do not lend themselves to acceptance and understanding. How then do we deconstruct stereotypes arising from over a millennium of interactions between Western and Islamic civilization and promote pluralism in Europe? A European Islam could be the answer.

Euro-Islam is a rather recent conception of Islam developed at the end of the 20th century that  presents a version of Islam that functions as a bridge between European and Muslim-dominant countries. Specifically, a bridge between the northern shore of the Mediterranean – Italy, Spain and Greece –  and the southern – ranging from Morocco to Turkey. This bridge expands or shrinks depending on the historical period, and at present, the gap between the two poles is very small due to great waves of immigration and the growing presence of Muslim communities in Europe. A Euro-Islam stands in contrast to an Islam in Europe. The former reflects an Islam well-integrated in our continent, which co-exists with European values;  the latter portrays a religion which is viewed as strange, intruding or even invading. Euro-Islam is a bilateral effort which favours integration over multiculturalism, since the latter emphasises the differences rather than the similarities between groups.

Bassam Tibi, a Syrian-German political scientist, is one of the scholars who first developed the concept of Euro-Islam. According to him, there is a need for a “European asabiyya” – an Arabic word expressing a sense of belonging to the homeland – which would create a shared identity and therefore, allow co-existence. This process would need a concerted effort to elevate religious freedom beyond the realm of rights. Ideally, it would be supported by European institutions and governments in everyday life situations, such as in schools, in cultural centres and in politics. At the same time, reforms should also come from the Muslim community, first and foremost by giving up on enclaved communities and Salafist concepts like jihad, but also by learning about European values and bringing them into harmony with their values.

One obstacle is that cultural-religious reforms are often interpreted as a demand to renounce one’s faith. This is why Europe should encourage immigrants to become integrated without surrendering their sense of “self.” On its side, Europe fears that by creating a more inclusive community, one that opens up to the “other,” traditional European values could be lost. Xenophobes claim they want to defend our European society and its inalienable rights from a foreign “invasion,” but they do not admit that these inalienable rights were achieved in the face of people who resisted change to defend traditional values.

An important point to make is that advocating for a Euro-Islam and Muslim integration in Europe does not amount to desiring assimilation but rather the acknowledgment that Islam, just as Christianity, has different faces, and that religions, in the same way that societies and identities do, change and evolve. Integration should not be seen as cultural surrender, but rather as a sharing of the same civic values. This is why Europe should not hold back  in codifying some sensitive issues, such as the heated topics of polygamy and burqa, according to European constitutional and civic values. Needless to say, this should occur without introducing forms of arbitrary discrimination that could forbid religious behaviour and customs.

All in all, so far there has been little effort in educating people on the nature of Islam and Western governments are as blameworthy as those who speak for Islam. If we give up on our prejudices, we could see that beneath the veil of ignorance, there is much more than one single version of Islam. Islam is not uniform, it changes and adapts just as every other socio-cultural phenomenon does. A Euro-Islam is the key to understanding this, and despite being quite a new concept, it is gaining acceptance amongst scholars and politicians. However, we still have a long way to go before it becomes reality and Europe is yet to become an inclusive continent. As long as Islam is connected to negative semantic fields – be they related to the freedom of speech (Theo van Gogh, Charlie Hebdo…), to gender issues (veil issues, forced marriage…) or to the visibility of Islam (building of mosques and minarets) – and Muslims in Europe continue living in  parallel societies, it will not be possible to realise that Islam has become an intrinsic component of Europe. This is not a prediction, it is happening now, and that is why Euro-Islam is the change that needs to occur.