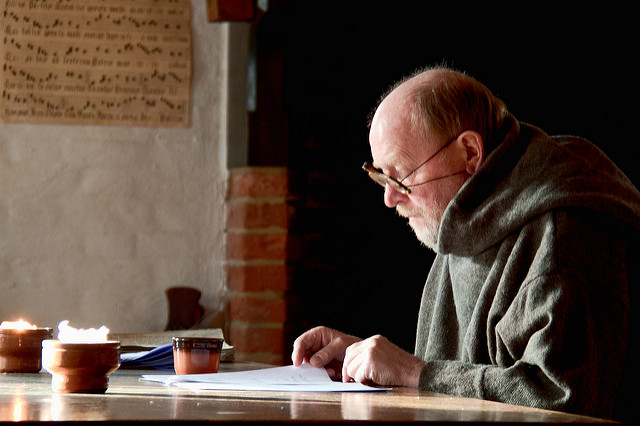 Frameworkization, namely the rise of unreadable academic writing in the social sciences, has contaminated academic language. This occurs through a complex process of mutual misunderstanding between scholars and rank-and-file readers, whereby scientific presuppositions and theoretically profound postulations are put forward by the upper echelon of academia.

The complex and manifold process of the transformation of fathomable constructs into abstruse linguistic monsters through the nominalisation of verbs or composition of overstretched, complex, and illegible sentences is an emblematic consequence of their rather fruitless attempts to be perceived as more sophisticated than their scientific capacity would allow them to be. Furthermore, the intentional creation of this impenetrable fog of incomprehensible academic buzzwords serves the purpose of disguising the inferiority of the author’s argument.

When considering the topic of frameworkization, the reader would inevitably confirm that there are multitudinous different cases in this regard; one of the most typical and illustrative examples is a quotation from Professor Judith Butler’s work Further Reflections on the Conversations of Our Time: “The move from a structuralist account in which capital is understood to structure social relations in relatively homologous ways to a view of hegemony in which power relations are subject to repetition, convergence, and rearticulation brought the question of temporality into the thinking of structure, and marked a shift from a form of Althusserian theory that takes structural totalities as theoretical objects to one in which the insights into the contingent possibility of structure inaugurate a renewed conception of hegemony as bound up with the contingent sites and strategies of the rearticulation of power.”

A quotation from an article by Professor Anna C. Chave, published in Art Bulletin, is a quintessential example, revealing that the roots of this issue are not to be found necessarily in the length of the sentence, but rather in the way it is composed: “To this end, I must underline the phallicism endemic to the dialectics of penetration routinely deployed in descriptions of pictorial space and the operations of spectatorship.”

However, some of the scholars infected with the incurable virus Pretenciosum Academicum claim that scientific language should not be accessible to the casual reader (who cares about the public anyway?), thereby justifying the impervious barrier of senseless constructs. Never mind that accuracy and precision are fundamental to science. It’s complicated, so it must be important. As long as no one understands, they are less likely to give you a hard time. You keep cashing in on those grants, and the foundations can go home thinking they made the world a better place.

20. June 2020
© POLEMICS - The Magazine of the Diplomatic Academy of Vienna