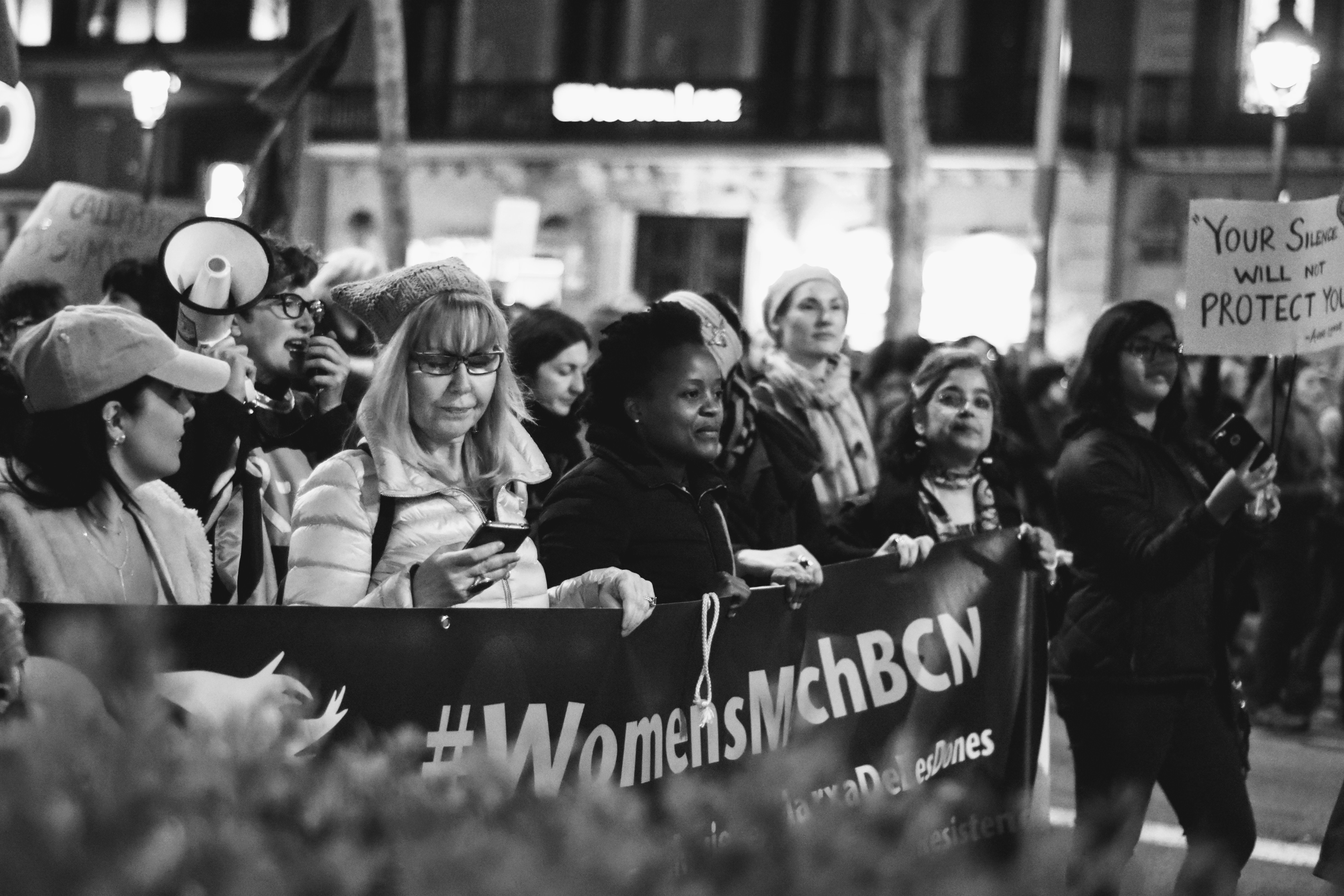 A 620 km long chain made up of five million women advocating for equality signalled 2019 as a landmark year for women’s rights and gender equality.

In 2019, more women ran for election and succeeded globally than ever before. We witnessed the United States, India and Japan putting up historic candidates. Kamala Harris was the first African American woman to run for president since 1972. Some of Japan’s prefectures elected their first female members in post-war history. A record number of women now belong to parliament in Malawi, Canada and the United Kingdom. South Africa and Finland achieved gender-equal cabinets with at least 50 percent female ministers. Six women secured positions as Heads of State. Slovakia elected Zuzana Caputova, its first female president. In Finland, Sanna Marin became the world’s youngest prime minister in December, leading a coalition government of political parties all headed by women.

A sea of white-clad female politicians stole the show during the U.S. President’s State of the Union Address in February. They wore white to commemorate 100 years since gaining the right to vote: An ode to the women who fought for the spaces we can now occupy in politics.

The year began with a stunning 620 km long chain of five million women protesting gender inequality in India-one of the largest mass actions for women’s rights in history. Chile adopted a new law criminalizing public sexual harassment. In June, the International Labor Organization adopted a treaty against violence and harassment in the workplace. The icing on 2019’s feminist cake was a viral flash mob exposing the state’s complicity in the prosecution of men in cases of sexual assault, shattering the notion that women bear some degree of responsibility when assaulted.

Even international organizations took up the fight against violence and inequality. The G-7 coordinated Women 7 in May, an event where gender equality experts strategized to eliminate sexual and gender-based violence. The United Nations launched its initiative against gender-based violence with Orange the World in November. The institution also set an example of female leadership by appointing women to all of its regional commissions. The European Union elected Ursula von der Leyen as the first female President of the European Commission.

In sports, women kept battling unequal treatment. The U.S. women’s national soccer team won the 2019 FIFA Women’s World Cup with the highest viewership in the tournament’s history, all while amidst a fight for equal pay. While earning an average of less than 50 percent of any male counterpart, Marta Vieira da Silva, commonly known as Marta, became the highest World Cup goal scorer-male or female-in FIFA history. Johanna Konta highlighted the different treatment and portrayal of female athletes in the media when she confronted a male journalist for patronizing comments on her performance. Journalists continue to speak in demeaning tones and ask frivolous questions-something that wouldn’t be attempted on their male counterparts. Allyson Felix broke Usain Bolt’s record for the most gold medals and became the most decorated female track and field athlete at the Olympics, all mere months after an emergency C-section at 32 weeks.

The inclination to acknowledge exceptional women continues in the entertainment industry. In February, “Period” won an Oscar for Best Documentary Short, disclosing the taboo Indian women face regarding menstruation. In December, Greta Gerwig’s film adaptation of “Little Women” premiered. The film shows how women acquiesced to marriage as an economic agreement to achieve their ambitions.

This film closed a year when women were finally portrayed as complex as we are. What we see now reflects reality better than the narrow portrayal hitherto provided by old white men.

Despite these improvements, a long road lies ahead. Inequality and violence remain embedded in structures all around the world. Aspiring female politicians face violent backlashes like abuse or harassment. In Karina García’s case, her bid for mayor of Suárez in Colombia resulted in death. Legal barriers keep women from full participation in the workforce, thus hampering economic development. According to the Gender Equality Index, no country in the world is on track to achieve gender equality by 2030.

During our fight to achieve representation and combat violence and discrimination, we must not forget that the field remains unequal between men and women. Besides, there is a wage gap between white women and women of colour. All the factors that build female identities-race, gender, appearance, nationality-shape their experiences of insecurity and inequality. With that in mind, let’s take pride in what we’ve accomplished and continue paving the way towards an equal and just future.