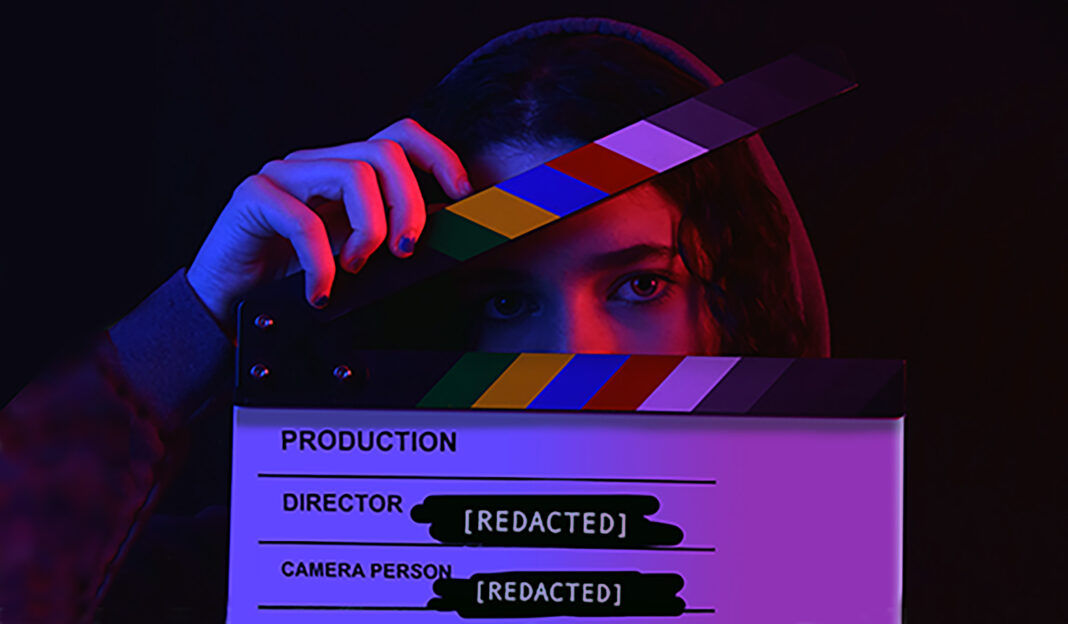 Cancel Culture. Ethical censure. Although these are considered manifestations of our modern world, they date back as legal sanctions to Ancient Rome, where rulers or other notable figures, whose actions went evidently against the public’s will or beliefs, were turned into social pariahs and enemies of the state. The name for this was damnatio memoriae or condemnation of memory.

After the deaths of these figures or their expulsion from office through revolution, their images were erased from public records, and thus, purged from history. Sometimes even their mere mentioning would be made illegal. In art, their faces were painted over, their bronze sculptures melted, and other monuments dismantled and thrown away into the trash bin of anonymity. Manipulating collective memory was not the intended result of these actions, but it was to inflict punishment in line with the belief that being forgotten was the greatest penalty. While the virtuous merit commemoration, failures of society warrant expungement. Evidence of this practice stems even from Ancient Egypt, however, without a clear connotation of legal sanctions. People then employed them throughout history, notably during the French revolution, and they continue to do so today.

There is a contrasting parallel in modern times: whereas history equates forgetting to punishing, the online era gives it a completely new dimension. As part of the European General Data Protection Regulation framework, social media and the internet in general brought about the right to be forgotten as a privilege rather than as a punishment. Nonetheless, recently, the same online platforms gave rise to a phenomenon comparable to damnatio memoriae —cancel culture.

Cancel culture is undoubtedly more complex than the condemnation of memory in that it is usually preceded by calling out and boycotting the person. Take the #BLM movement as an example: first, racist behavior (not limited to police brutality) is called out both online and offline through protests and demonstrations. The public response then extends to withdrawing support from institutions, brands, and people whose actions go against the public’s values. Finally, statues and symbols of racism and oppressiveness towards black people are razed to the ground in different parts of the world. Sounds familiar? The Romans would certainly think so.

To better understand cancel culture, it is crucial to look into the psychological process that prompts this behavior in the first place. Should a public figure prove to be racist or sexist, calling them out should come easy to most people because not only are racism and sexism objectively wrong but nowadays calling someone out only requires one to sit on their couch and type the right hashtags. So, what happens if your all-time favorite actor acts against one of the values you hold dearest to your heart? In the psychological field, this paradox is known as cognitive dissonance — the innate drive towards consistency. People facing this dilemma can choose one of two options: change your values and stand by your idol or uphold your values and revoke your support towards them. Our values develop in time and are intimately tied to our personality, which makes changing them rather challenging. Cancel culture is thus an easy trend to follow in order to get one’s values back in line.

The #MeToo movement serves as another example: numerous movies and TV shows have been defamed after a member of the cast, director, or producer has been accused of, and sometimes even convicted for sex offenses. Exposing them is undoubtedly the right thing to do, but the effects of cancel culture turn their works of art into casualties; consequently, the other people involved with these works of art become collateral damage. Years of hard work and immense talent is then thrown out of the window because of their unfortunate connection to someone canceled. Imagine discarding an entire diamond ring because of a dent in the metal, that is what is going on. Anyone who values culture should be outraged by the extent of these consequences.

What distinguishes cancel culture from damnatio memoriae is that modern times provide much more effective means of exteriorizing one’s opinion, and fast. Of course, it is important to be aware of the social issues as they arise. But the world-wide accessibility to anything uploaded on the internet comes along with the risk of subjecting certain people to the same backlash faced by others who have engaged in far graver and worse behavior. Simply put, anyone can be canceled, and the way back to grace is tumultuous. Therefore, people have revolted from cancel culture and labeled it as “toxic”, “a social murder”, or “a grave threat to freedom”. Although these criticisms are valid, they certainly do not justify instances of people breaking the social-ethical code without consequences. I am merely raising the question of whether all types of negative conduct should attract the same level of public protest and oppressive ostracizing.

The current pandemic certainly incentivized new cancellations, as a significant part of people’s lives switched to the online medium while they lived in isolation. This increasing online presence sped up the process of finding and throwing the kindling of public figures’ past mistakes into the figurative funeral pyres of cancel culture. Engaging in social issues from behind one’s screen gives a sense of purpose and morality. Still, too much of it can lead to a loss of meaning; everyone is canceled and for any reason. We should be aware of the issue and not allow it to spread faster than we can keep up with.

Cancel culture has a wider spectrum than damnatio memoriae, however, the similarities between the two should be recognized, as these prove that people’s mentalities over centuries still hang on to memory as a sacred matter. Art should be honored. It should live on its own, irrespective of its creator. Condemning an act or ethos of an individual and condemning all their contributions to society should be distinguished. Allowing cancel culture to extend to every single individual, including our artists and creators, takes away from some of our greatest cultural achievements and collaborations. It is not works of art, but rather the absolutism within cancel culture that we should erase.

The Next Pandemic: A Question of When, Not If