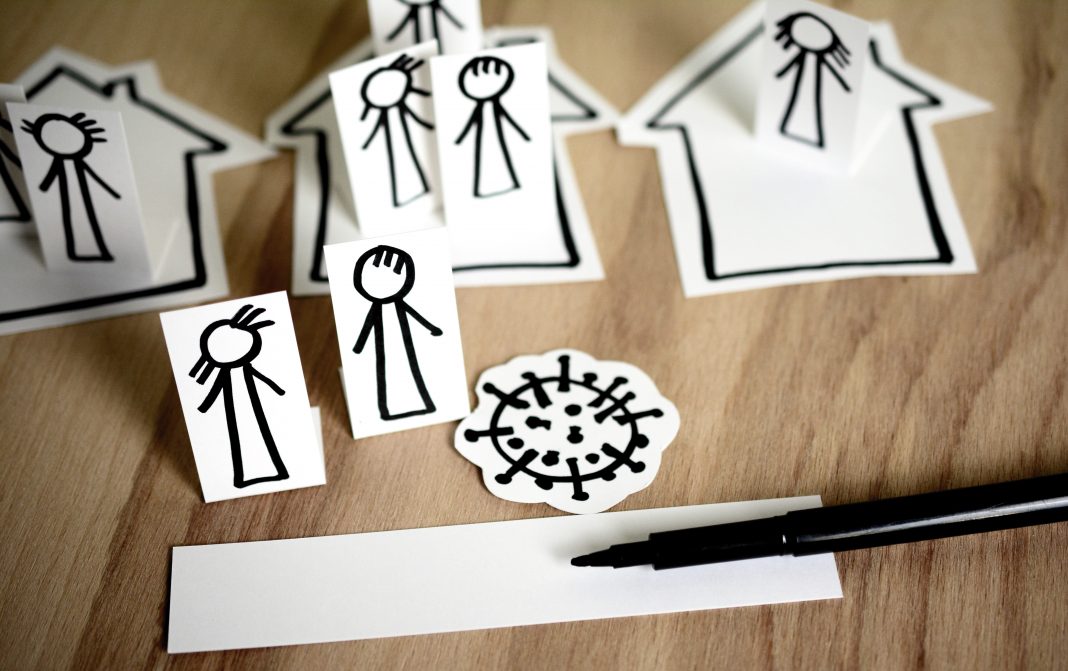 The use of economic sanctions to accomplish foreign policy objectives has been around for a long time. Athens imposed sanctions on other Greek city-states. The Megarian Decree was a response to those states which refused to join the Athenian-led Delian League in the Peloponnesian War. The Roman Empire’s total embargo and boycott on Gaul from 232-225 BC was the first comprehensive sanctions regime in history.

Sanctions regimes are imposed to achieve foreign policy objectives: the Greeks aimed to achieve a political goal; the Romans had a geopolitical objective. Since the end of WWII, the United States has championed the use of sanctions, often to achieve regime change. Sanctions can cause great humanitarian suffering, an extreme case being the United Nations Security Council (UNSC)sanctions regime on Iraq from 1990 to 2003. The US led the UNSC sanctions regime against Iraq. Now the US is once again the driving force behind regime-change-driven sanctions this time against Iran. Sanctions have always been the prerogative of hegemons.

Iran was clearly in the US sphere of influence during the time of the Shah. The Iranian Revolution in 1979 and the US hostage crisis that same year would radically change this relationship. Iran became part of the “axis of evil”, while the US morphed into the “great Satan.”The US has tried all possible means, apart from going to war, to bring about regime change in Iran—to no avail. The draconian UNSC sanctions regime also failed. The Iran Nuclear Deal (JCPOA) brought hope and careful optimism into US-Iran relations.

“Trumplomacy”has led to the US withdrawal from the JCPOA on May 8, 2018 and the re-imposing of stringent unilateral US sanctions on Iran. President Trump’s decision garnered praise from Israel and Saudi Arabia, while creating difficulties for Iran’s moderate forces struggling to uphold the JCPOA.Efforts by the EU, China, and Russia to save the JCPOA have been in vain, owing to the threat of US secondary sanctions.

Iran is a COVID-19 global hotspot andthe pressure on its medical system is mounting. Iran’s official death rate is high and experts believe the unofficial number to be much higher. The populations of Iran, Germany, and Turkey are roughly the same (between 82-84 million). WHO data indicate c. 137,724 cases in Iran, with over 7,451 deaths and counting. Iran’s death rate of about 5.4% exceeds those ofGermany (4.6%), and Turkey (2.7%). And yet the US has refused to ease sanctions during COVID19 pandemic. Instead, the US has increased sanctions. On 27 May 2020, the US announced further sanctions on Iran’s nuclear power facilities, directed also against Chinese, Russian and European firms. “Trumplomacy” is determined to halt all commerce with Irantoforce Teheran back to the negotiating table. Coercive sanctions offer advantages for the US, avoiding both financial and human costs associated with war.

The COVID-19 pandemic has not softened US policy towards Iran, whose public health system had already been weakened by the long-standing UN (now US) sanctions regime. PPE, respirators, and vital drugs have been difficult for Iran to procure because many companies fear US supplementary sanctions. Iran’s Foreign Minister Mohammad Javad Zarif labeled the US sanctions amid the pandemic as “economic terrorism” and “medical terror.”

Russia, China, the EU, the UN High Commissioner for Human Rights, and the UN Secretary-General, as well as human rights groups, have called on the US to ease sanctions. Nearly three dozen members of the US Congress called on President Trump to ease the sanctions. They argued that sanctions should be suspended while Iran battles the effects of the coronavirus. Despite the criticism, the sanctions remain in place.

The Trump Administration is now trying to argue that the US is still participating in the JCPOA, because, as a JCPOA participating state, the US could invoke the ‘snapback’ clause and trigger the re-imposition of UNSC sanctions on Iran. The only hitch is, the US is no longer a “participating state.” The chances of success are slim, but even trying is audacious.

Secretary of State Mike Pompeo is also circulating a draft UNSC resolution to extend the embargo on conventional arms to Iran, which is set to expire in October 2020.

The US has retained sanctions on other countries hit hard by the pandemic (Cuba, Venezuela, Syria). Itplaced embargos on medical and humanitarian supplies needed in these countries to fight the coronavirus. While the US stopped ships en route to these sanctioned countries, Cubasent a team of medical doctors to assist Italy in its fight against the coronavirus. The UScould learnfrom its southern neighbor.

While the US insists that medicines and medical supplies are excluded from US sanctions, companies have been reluctant to conduct business with Iran. Unsurprisingly, Iran flatly rejected US medical aid. A Human Rights Watch report found that medical equipment and supplies are not being sent to Iran because of the fear of US secondary sanctions. At the end of March, the EU activated Instrument in Support of Trade Exchanges (INSTEX), its mechanism to uphold its JCPOA obligations while avoiding US sanctions. INSTEX is now being used to ship humanitarian supplies to Iran.

The USinsistssanctions are not targeting the Iranians but are directed against the Iranian regime, echoing the reasoning used against Iraq in the 1990s. But it is the people, not their leaders, who are dying because they are not receiving the necessary medical treatment.According to US logic,Iranian leaders are at fault for these deaths.They argue thatIf only the Iranian people had overthrown the regime, then none of this suffering would be happening. The pandemic has not changed this “logic.”

The US has attempted, unsuccessfully, to achieve regime change through sanctions, e.g., on Cuba, Iraq, Iran, Venezuela, Syria, and Libya. The US-led initiative to keep UNSC sanctions on Iraq from 1990 to 2003did not lead to Saddam Hussein’s overthrow. Perversely, Saddam Hussein gained in popularity.  Only the ordinary citizens suffered in Iraq—primarily the young, the old, and the weak. Nevertheless, as Madeleine Albright put it in 1996, getting rid of Saddam was worth the price of 500,000 child deaths.

Sanctions which violate human rights such as the right to life and the right to health are illegal. Humanitarian waivers were ineffective in Iraq in the 1990s. Once again,they failed to alleviate the suffering of the Iranian population during the corona pandemic. So, what have we learned about sanctions in the time of corona? We have learned that it takes more than a pandemic to gain any real sanctions relief and to show common humanity.