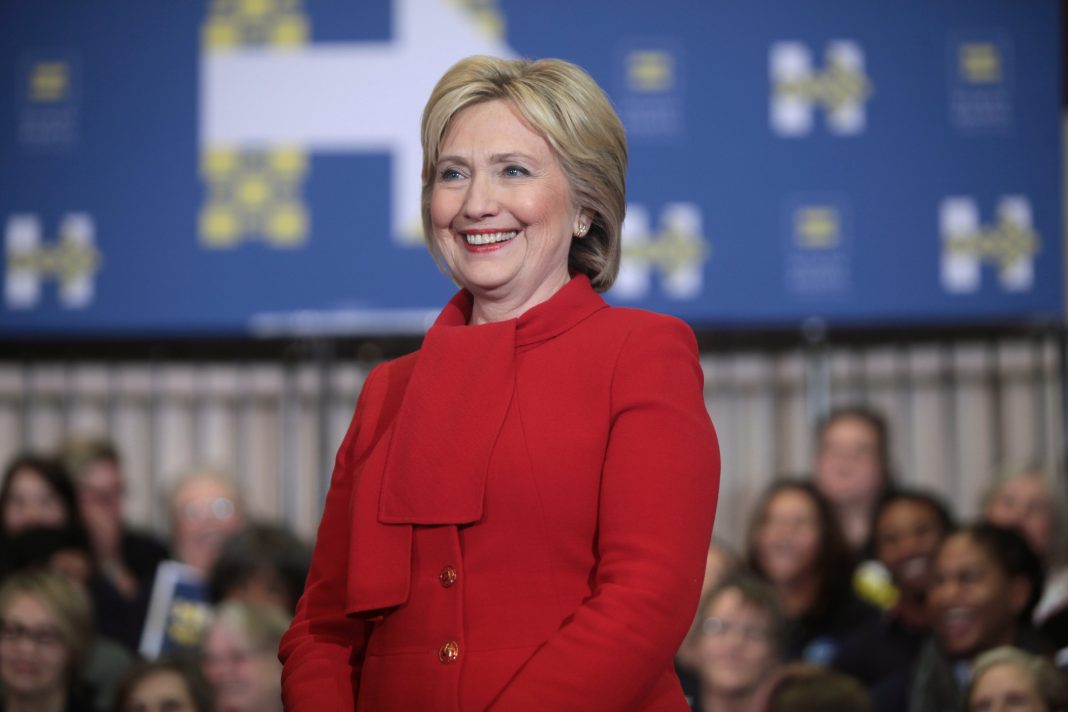 An outfit reflects your personality. Politicians can use this insight to gain votes. When Nancy Pelosi makes a speech wearing a matching mask and outfit, she is making a fashion and a political statement. Her mask symbolizes her desire to protect others, and it also is a protest against Donald Trump’s refusal to wear a mask and his coronavirus pandemic response. How does fashion influence politics and vice-versa? In times of the COVID-19 crisis, the fashion industry is forced into a new reality, but which one? How can this industry continue making profits out of political events when each outfit has an expiration date and all events are cancelled?

Let us examine how fashion has been used in the 21st century as a political tool:

These prime examples are political statements and fashion accessories. Today political circles, eager for more voters, are “tailored” to manipulate their voters. Politicians have come to realize how much they can play with voters’ minds by sending signals through fashion. What message should they transmit through their style? Hillary Clinton pantsuits became the subject of debate instead of the debate itself. More and more politicians focus on the message their fashion is sending: a “perfect” outfit transmits the vision of being a superwoman or a superman. Political leaders with no taste confuse the public. People are more involved in analyzing the outfit than the political message of the dresser. Fashion is used to convey good news or obscure an unpopular message, to build a vision or act as a smokescreen to divert voter attention from questionable policies.

When a woman dresses in poor taste, many will concern themselves only with the outfit. Female politicians are more often judged by their appearance than their male counterparts. Are female voices less important than their appearance? Merkel and May do not have to worry about their fashion: Merkel’s cookie cutter suit or May’s Ferragamo shoes reflect the power of their position. Nevertheless, why do people even notice? Do you remember what Macron wore yesterday?

Designers want to provoke. They want to make a mockery of overt sexuality. Has it become unfashionable to be sexy? Not at all. The union of yin and yang can be sexy even when compared to strong masculinity or overt femininity. Haute couture brands create clothing targeted at representatives of this new woke culture, where there are no clear boundaries between the two sexes and their clothing.

What do these transformations mean? The trend towards a “unisex” style of fashion does not reject gender differences but instead invites the observer to enter into a dialogue. Fashion which can be worn by men and women questions women’s traditional roles: no longer limited to reproductive and “private” functions. Society expects men to transmit more than brute force. They must have the ability to be sensitive and show feelings. We are faced with a completely new playing field for the fashion industry – gender roles are vanishing; personal expression has become tantamount.

Power and status become more valuable than female or male dress codes. Clothing worn in protest has a dangerously pacifying effect. By wearing protests, people run the risk of losing motivation to actually join the political and civil debate. Fashion is about irony, playfulness and ambivalence. Political discourse, on the other hand, is serious. Better to start the dialogue with a joke (on a T-shirt) than to refrain from joining the debate. In Eastern Europe, Eytys sneakers and T-shirts with slogans are an excellent way to start a social and political discourse, albeit with an inappropriate joke.

We live in a more dangerous, divided and uncertain world: Brexit, Donald Trump, populist leaders in Europe, and COVID-19 – all these events negatively affect the fashion industry and can significantly reduce profits. In March 2020, at the onset of the coronavirus outbreak, Christian Louboutin was in trouble. This world-renown shoe designer was heavily reliant on production facilities in Italy and Spain and needed glue from China. All three countries were fighting an epidemiological battle and went into lockdown. However, steady players can quickly rebuild their business models and profit from changing circumstances. After Britain’s Brexit vote, the Guardian on 19 February 2017 headlined an article featuring Brexiteers and EU-supporters going out and spending roughly the same amount on fashion: one group celebrated, while the other group shopped to relieve stress. The fashion industry profited nonetheless.

We are the creators and architects of our reality, and this is reflected in the clothes we wear. There are high demands on our appearance in a modern world dominated by social media. The focus on appearance has never been as imperative as it is now. Our external world is dominated by surfaces of urban architecture created, as a possible backdrop to broadcast visual content. We are confronted with non-stop visual communication and imagery. Text without a visual loses its power. Similarly, our speech is diminished without the correct look.

In a world that worships imagery, what shapes power and status? Gender? Fashion? None of the above. Power ultimately derives its essence from individuality – whether it is choosing a belief, a political cause, or even an outfit.

The Kazakhstan Riots: Orientalism and Power in the Heart of Asia