Home Opinion The State: An Old and A Necessary Beast 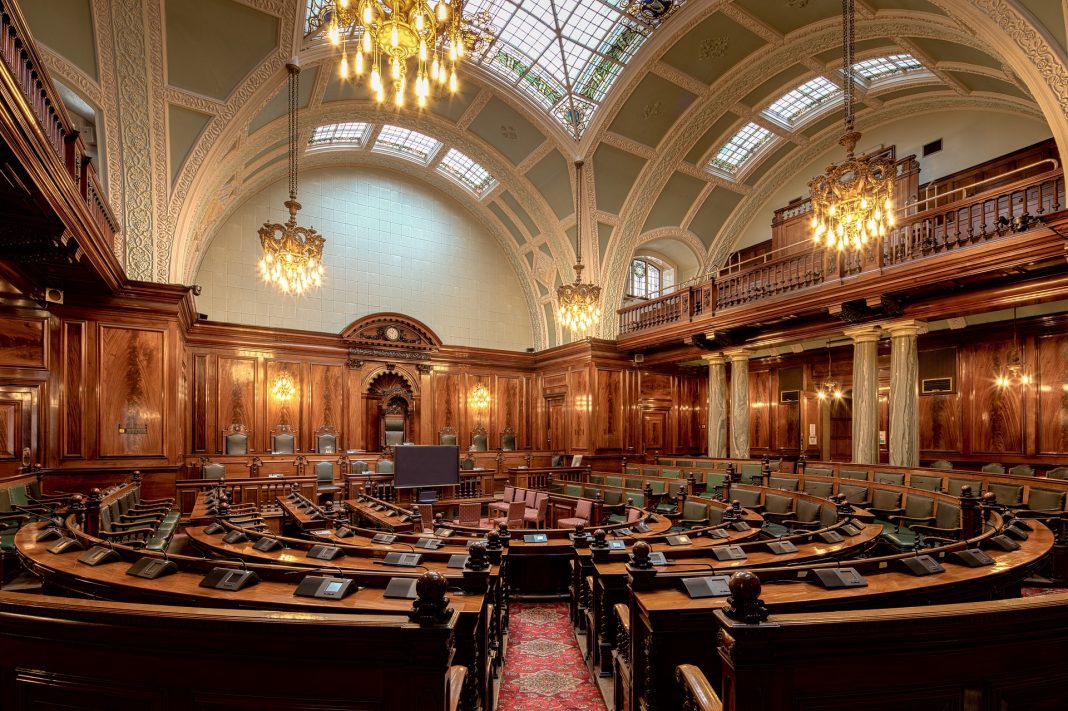 In spite of the rise and growing influence of international organisations and supranational institutions, such as the United Nations and the European Union, the state still refuses to relinquish its role as the principal actor in international politics.  The idea of a multilateral international order is often conditioned by the agency and will of individual states capable of exerting power and presence outside their borders. International organisations and supranational institutions have legal personalities and constituent treaties stipulating broad mandates. Their problem-solving capability, however, is limited; identifying and addressing the problem is often stressed while the execution of a desirable measure still depends on the interests of specific states.  The Security Council, the UN organ whose primary responsibility is the maintenance of international peace and security, proves that the interests of the most powerful states, i.e. the permanent members of the Security Council, are always given special status.  This is because the permanent members jealously guard their veto privileges and are always wary of new members, such as Germany, India, or Brazil, joining this exclusive club.

Curbing state sovereignty has therefore become a major point of contention in the current international system.  There is a predominant perception – formed through historical experience – that unchecked and rampant sovereignty may potentially lead to the outbreak of major international conflicts.  On the other hand, we have witnessed how sovereignty issues constituted a major facet of the Brexit discourse, with pro-Brexiteers tirelessly proclaiming that Britain’s sovereignty must be saved in the face of an alleged assault by Brussels.  Donald Trump’s campaign slogan “Make America Great Again!” also implicitly refers to the restoration of sovereignty since it relies on an image of a weakened United States of America, bereft of its people’s voice, a country in desperate need of a strong leader who favours unilateralism and direct action.

In addition to being problematic in the practice of politics, sovereignty and state agency is an important theoretical issue in history and political science. Georg Wilhelm Friedrich Hegel, a German philosopher from the nineteenth century, addressed the role of the state in his “Lectures on the Philosophy of History.” He tackled the core conundrum of world history: its apparent meaninglessness and overall lack of sense, direction, and purpose. He likens world history to a “slaughter-bench” on which people are constantly sacrificed.  This grim depiction, however, did not deter him from searching for a final purpose. He ultimately developed a definition of world history  as the progress of the consciousness of freedom.

The state, Hagel argues further, plays a crucial role in this progress since its function is to act as a framework within which people can enjoy freedom to its utmost extent; by enjoying the power granted to it by the people, the state should facilitate the  development of the people, enabling them to fully realise their spirit (Volksgeist). Will plays an important role in the interaction between the people and their respective state, in the sense of a will towards the realisation of the goals which should ideally be enshrined in the state’s constitution.

If we understand state sovereignty as the ultimate expression of the will of a people taking new form, we can see how this gives the state an edge on the international scene. Two other aspects can be singled-out: lack of identification vis-à-vis new international entities, and the states’ use of force. The former highlights a major misgiving of the EU, especially when it adopts its vague discourse on “common European values”; the people of the EU still identify primarily through their respective states. Moreover, the failed ratification of the European Constitution in France and the Netherlands shows how an attempt at forging a supranational constitution can be blocked. The latter aspect shows how states cling to hard power; even though the prospect of an EU army regularly emerges in debates, both the governments and the peoples of other member states seem strongly opposed to the prospect of creating a supranational army commanded from Brussels. To paraphrase George Kennan, people love it when their interests are backed by a little quiet armed force in the background. We are at a Hegelian dead-end: unwilling to part with its monopoly on the legitimate use of force and identity formation, the state is not ready to perceive the international system as a framework for the greater realisation of freedom.

The next key moment in the development of the international system will therefore occur when the use of force is separated from states and when international organisations and supranational institutions offer an effective alternative to national identity. Even though small steps have been taken in this direction, the state still reigns supreme.