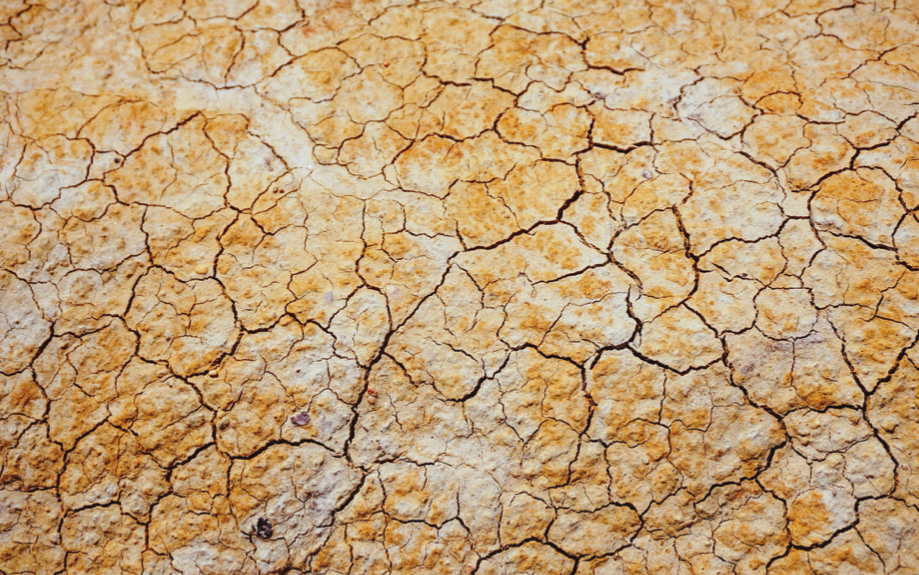 Climate change has become a pressing issue on the global agenda. For African countries this issue has a very high priority, as their environment is especially vulnerable to the impact and repercussions of climate change.  At the same time, African countries are among the least prepared according to an Afrobarometer survey between late 2016 and 2018. The survey conducted in 34 countries among 45,000 people uncovered little understanding among those surveyed that climate change is negatively affecting lives on the continent.

The onus is on “developed” countries to hold up their end of the bargain pursuant to the Paris Agreement by allocating $100 billion by 2020 for climate adaptation and mitigation requirements of “developing” countries. With time ticking, African countries do not have to wait in contributing their share of mitigation efforts. The second African Adaptation Gap Report of the United Nations Environment Programme (UNEP) indicated that African countries must raise up to $3 billion per year between 2016 and 2020. The ideal scenario would be for African countries to dig into existing advantages in adaptation and mitigation and subsequently attain sustainable industrial development with minimal to zero emissions. Should this happen, African countries will have no share or at best a negligible contribution towards global greenhouse gas emissions.

One way of ensuring negligible greenhouse gas emissions in Africa is through the introduction of carbon taxes in each African country. These carbon taxes already exist in over 40 countries around the world and have proven an effective tool. The introduction of carbon taxes irrespective of a country’s low greenhouse gas emissions will provide much needed revenue and underline each country’s efforts and individual commitment towards mitigating some of the effects of climate change. Moreover, the tax will charge those creating the emissions, such as fossil and energy intensive corporations. South Africa has led the way in the process and has become the only country in Africa to have introduced carbon taxes.

However, in order to ensure its success, the introduction of this carbon tax should be made within a continental framework in line with global emission standards. Essentially, there should be a baseline for measurement of this tax; this could be along the lines of how the EU has set such standards, but currently the AU lacks this baseline. The AU’s leadership in this effort is paramount: it must have its own carbon agenda as a framework so that member countries follow suit. No individual African country should be left to produce its own set of disjointed carbon tax policies as this would allow large corporations to seek out African countries with the least carbon tax, among other things.

A carbon tax is a levy implemented to reduce greenhouse emissions and promote the use of cleaner energy. It is generally aimed at carbon dioxide (CO2) emissions from burning fossil fuels with proponents vouching for it due to its simplicity and impartiality. According to the UN, Africa already spends $50 billion yearly on oil subsidies-which is 5.7 percent of the continent’s GDP. This spending outweighs that allocated to health, yet this benefits only 40 percent of Africa’s rich households. What a carbon tax can ensure, if its revenue is utilised properly, is that Africa will leapfrog as it did in the telecommunications sector with mobile telephones. It will nudge African countries into more sustainability standards by redirecting efforts towards renewable energy and low-carbon initiatives including investments in clean energy sources such as solar and wind energy, which the continent does not lack according to International Policy Digest.

The renewable energy sector, for instance, created 7.7 million jobs worldwide, which is an 18 percent increase from 2014 according to the UN. Renewable energy sources, such as solar and wind energy, can add an estimated 2.5 million temporary and permanent jobs on the African continent according to McKinsey’s 2015 Powering Africa Report. Pursuing access to renewable energy options will also ensure that Africa’s poor households can save up to $8 billion yearly, with up to 26 million people being lifted out of poverty according to the 2018 Africa Progress Panel Report.

For some of these clean energy benefits to materialise, the AU must show leadership in terms of rolling out a continental policy, which member countries can refer to a carbon tax because its introduction will increasingly become mainstream globally.

The Françafrique Affair: Mixed Signals in a Love-Hate Relationship