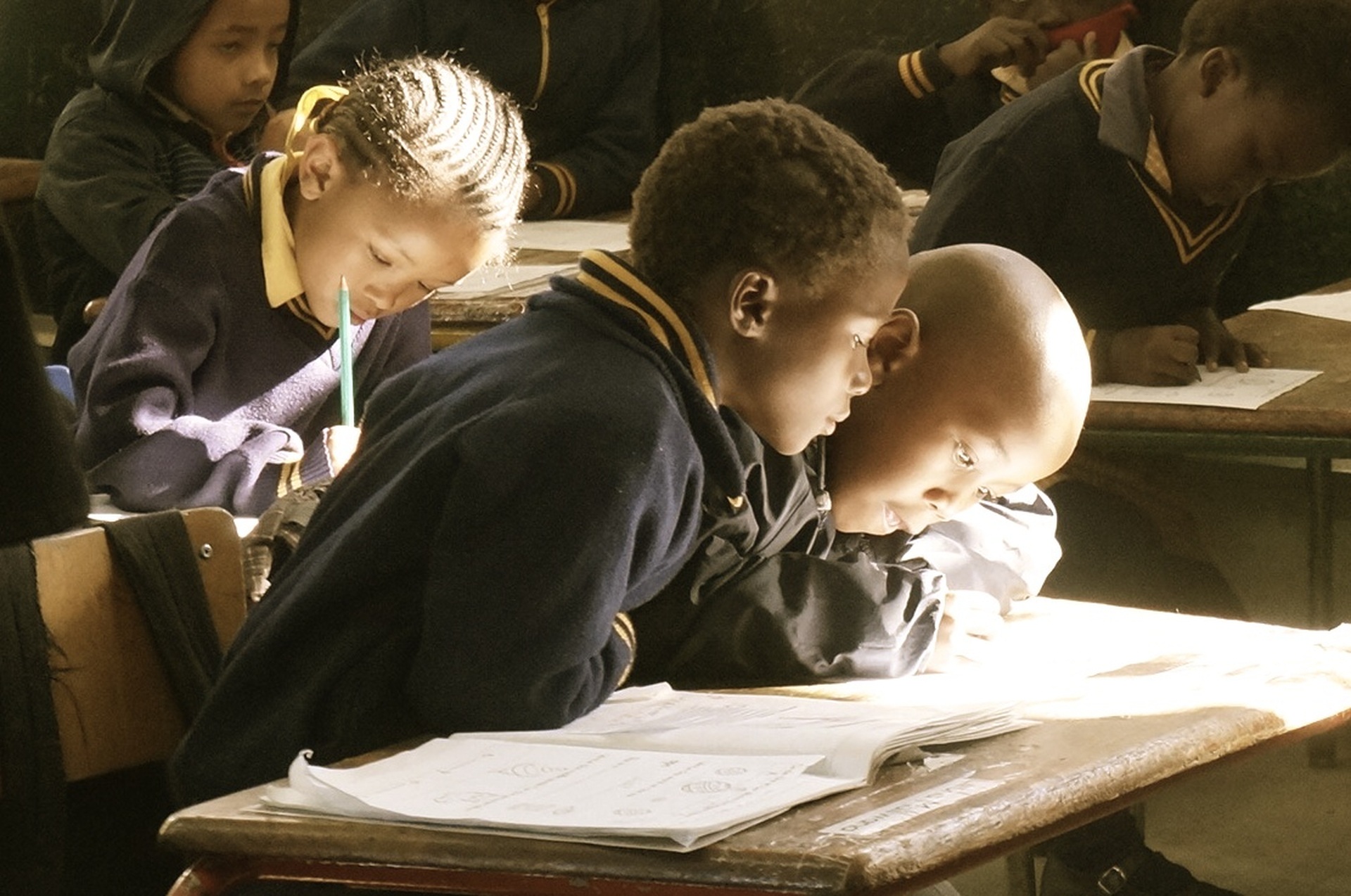 Africa’s future is no longer uncertain. This decade belongs to African development. Economists and researchers are increasingly convinced about Africa’s tremendous growth potential, despite global unrest and the uncertainty surrounding a possible pandemic. This decade is crucial for Africa, with fear of economic malaise relegated to the past. Already the continent is home to seven of the world’s fastest-growing economies. This development reflects the realities of the African people rather than catering to the needs of others who perceive the continent as the fuel for their own growth: a new kind of “colonialism.” The continent has taken significant steps, including the possibility of continental trade and closer integration, should the African Union Single Passport become fully operational. The new decade will present Africa with significant challenges, for example the continent’s increasing population and technological advancement. But as with all challenges, these could turn into unexpected opportunities.

When it comes to population growth Africa must offer vibrant markets, inclusive growth strategies and upward mobility. Following the global trend, Africa’s youth live mostly in highly urbanised cities. Yet Africa’s major cities fall short of the promise of continued economic growth. Four major African cities Abidjan, Kinshasa, Lagos and Luanda illustrate this point. Even though they are included among the 50 most populated cities in the world, none are among the top 100 cities in gross urban product (GUP). Given that 12 million new workers enter the labour force each year, according to Africa Economic Outlook, this is a concerning statistic. With the UN projecting Africa’s population to reach 1.68 billion by 2030, the continent’s youth need tools and skills to take their lives into their own hands. Industrialization is the key to ensuring that the continent’s rapidly increasing population translates into economic growth and prosperity.

Energy is the key factor to power this industrial drive. Africa lacks energy sources. According to the International Energy Agency, of the 860 million people on the continent, 600 million live in sub-Saharan Africa and do not have access to reliable electricity. The public and private sectors are called upon to bridge this gap and invest in alternative energy sources such as solar and wind.  Africa will need these investments in order to catch up in the industrialization race. According to UNIDO, Africa’s share of global manufacturing value is a paltry 1.6 percent compared to Asia-Pacific’s 44.6 percent. Sub-Saharan Africa is in fact the world’s least industrialized region with only one country, South Africa, being regarded as industrialized.

Another pressing issue for the coming decade is whether the continent should continue to press for development assistance or not. Africa’s astronomical debts must be properly contained. Development assistance and international aid in whatever form will be essential. Any arguments to the contrary would be foolhardy even when these come from leading economists, such as Dambisa Moyo, who strongly believes that aid is harmful. Though others, like Jeffrey Sachs, have a more favourable approach to aid, they still believe that Africa must develop using its own resources and that developed countries should concentrate on their own problems. Even though there is a grain of truth in these assertions, the dire situation in Africa’s major cities speaks for itself. Simply put, Africa’s next generation does not have the luxury of waiting for the continent to develop at its own pace. The UN estimates that 230 million people in Africa live in extreme poverty. An estimated $1 trillion will be required to implement the Sustainable Development Goals (SDGs.)

Compared to legitimate concerns of those living in developed countries, such as loss of retirement funds and unemployment fears, the issues facing Africa’s people appear huge. If developed nations turn a blind eye to Africa, millions of Africans might potentially migrate north due to climate disruption or in search of a better life. Given Europe’s historical involvement in Africa, Europe should lead the charge for significant investment on the continent. Europe’s involvement is more pressing than ever when considering the inroads that China continues to make on the continent.

The effects of climate change play an increasingly important role in the development of Africa. In the spring of 2018, a devastating cyclone affected 3 million people in Mozambique, Malawi and Zimbabwe. These countries and the continent were not prepared for this disaster. African countries are extremely vulnerable to extreme climate patterns. The World Economic Forum estimates the negative impact of climate change on African GDP to grow from $895 billion in 2018 to $1.4 trillion by 2023. This amounts to about a three percent share of the continent’s GDP, a rather punitive climate change penalty compared to Africa’s minute share in greenhouse gas emissions.

Better elections and strong institutions are what is needed pursuant to a Brookings Institution’s 2020 Foresight Report and Armando Manuel, the Alternate Director of the World Bank. The African Union must step up to the task in order to achieve its Agenda 2063. One target is silencing the guns, meaning cessation to protracted conflicts on the continent by 2020. Another target is to achieve full integration.

Africa needs to continue to create an environment for technological advancement. According to Briter Bridges the number of active tech hubs that support tech and digital entrepreneurs in Africa has almost doubled over the past few years from 314 in 2016 to 618 in 2019. This promising development should spread to the entire continent. Currently the greatest concentration of tech hubs is in Nigeria with 85, South Africa with 80, Egypt with 56 and finally Kenya with 50.

By 2030, Africa’s workforce will be the largest in the world with an estimated 1.7 billion people. If this growing workforce is combined with education, development and infrastructure in the “Fourth Industrial Revolution” technologies such as artificial intelligence, Africa will finally have arrived to take its rightful seat at the table. Previous efforts to foster sustainable economic transformation in Africa have failed, and the necessity for a new approach is clear. What is needed now is a broad-based and country-owned process that leverages financial and non-financial resources, promotes regional integration and mobilizes cooperation among Africa’s development partners.