Home Opinion The Times They Are a-Changin’? 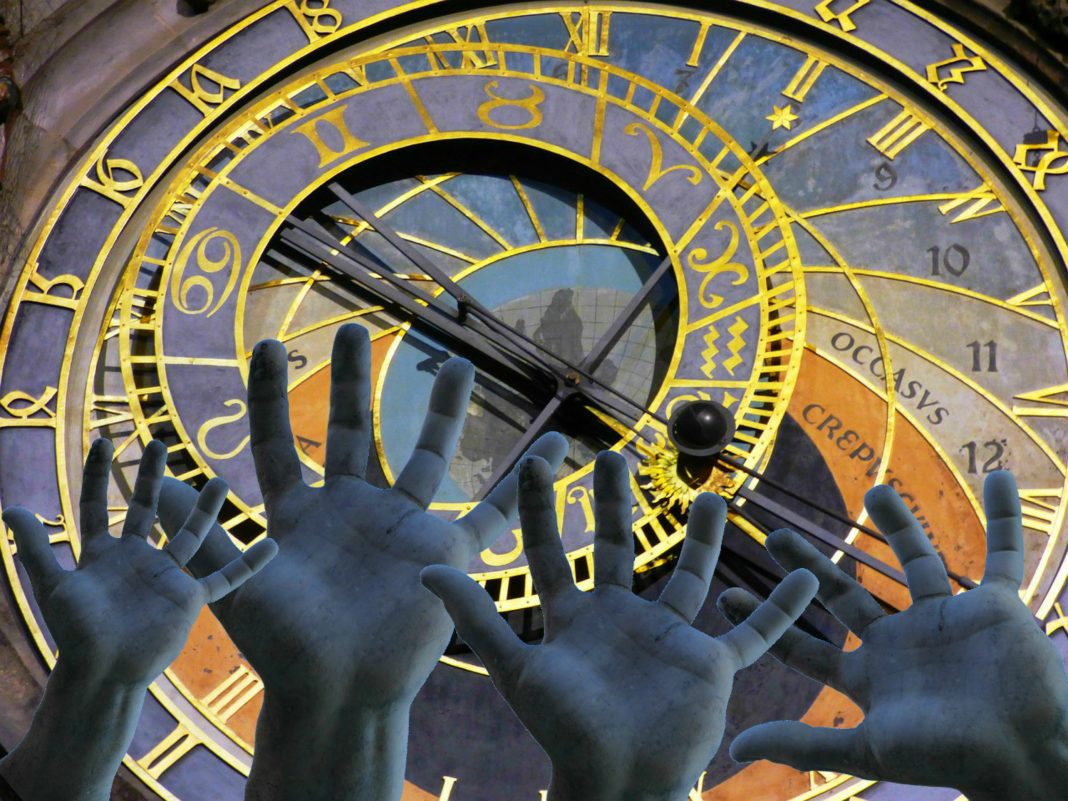 One need not be a very dedicated observer of politics to feel that the world is currently undergoing a considerable change. Both in the realm of the domestic and the international, politics has become increasingly chaotic, unstable and unpredictable. Many observers have pointed to current developments in the world  – China’s rise and America’s isolation, Europe’s crises with Brexit and refugees, as well as the insurgency of populist movements – as proof that the world is in turmoil. However, amidst all the sketches of gloom and despair, there is an implicit assumption that the world has once known a time of peace and stability. This is far from the truth.

“[F]or at least a decade, a growing chorus of foreign policy experts had been pointing to signs that the international order was coming apart,” writes Jack Sullivan, Senior Fellow at the Carnegie Endowment for International Peace.

Indeed, those claiming that contemporary politics and international relations differ from the past have many strong cases in point, and comparing the Western world of today with that of the past highlights some profound differences.

First, international relations during the Cold War proved to be quite stable in the West. While in many parts of the world the Cold War indeed did turn into “a hot war”, within Western Europe borders, alliances and cooperation remained fairly stable and changed little between the 1950s and the end of the Cold War. The Cold War order was fairly straightforward in its duality of East-West, Communist-Capitalist, us-them.

Second, consistent economic growth paved the way to European prosperity. The economic development in Europe was so impressive that in many countries the decades following World War II are referred to in superlative terms such as Wirtschaftswunder, il miracolo economico or Les Trente Glorieuse. In essence, the baby-boomer generation enjoyed a constant improvement of their living standards relative to those of their  parents.

Third, societies were more homogenous in both political and cultural terms. Politics was dominated by centre-left and centre-right Volksparteien, grand parties that appealed to voters across social classes. Although many European countries invited guest workers from Turkey, North Africa and Southern Europe, ethnic composition remained largely homogenous and anti-immigrant sentiment remained at the fringes. Conservative religious, cultural and social values, as well as practices, were dominant.

This impression of such stability, routine and homogeneity renders the diversity in terms of ethnic composition, class structure and political parties in the present age more pronounced. Comparing our current times with the world of the 1950s, 1960s and 1970s – a time which many can still recall from their own experience – easily leads one to feel a sense of contemporary chaos and confusion.

Yet, this view is too short-sighted. When commentators point to the decline of post-war politics, both at home and abroad, they tend to ignore the fact that the decades following World War II have indeed seen many turbulent political events. The protests of 1968 brought the French government to the brink of collapse; they also challenged conservative social norms. The oil crises of the 1970s shook Europe economically while waves of left-wing terrorism had a grave political impact. In the Italian legislative election of 1976, the Italian communist party scored the highest result ever attained by a Marxist party outside of the Soviet Union at34.4percent. It is now known that NATO allies considered intervening in Italy and did not exclude a coup d’état in pursuit of this.

Nevertheless, aside from the fact that the “peaceful and stable” post-war order did have its conflicts and tensions, it should still be seen as a historical anomaly. It was a period of about thirty years, which stands in stark contrast to the era that gruesomely preceded it. The inhumanity and destruction of the First and Second World War need not be rehashed.

The period before the two world wars, the “long 19th century,” a period frequently given as an example for a stable international order, proves the continuity of crisis, rather than the persistence of stability. The order established through the Congress of Vienna relied on domestic suppression, surveillance and secret police. The apparently “stable” order of the Concert of Europe was in crisis from its earliest days. It gave rise to a generation of revolutionary movements and violence, which reached their apex in 1848-1849. Only a few years later, in 1854 in the Crimean War, the great powers would finally abandon the order and once more turn on themselves. Fighting continued in the second half of the 19th century on account of different movements of national unifications. Thus, despite the myth of stability, the 19th century too saw its fair share of turbulence and political crises.

History – especially since the industrial revolution – has always been dynamic. It has been the story of technological, political and social change, rather than that of tranquil continuity. These images of peace and stability are either the result of a personal and subjective experience in relatively calm period, or of a deliberately selective reading of history. A review of the darker sides of history may be daunting at first, but can also be liberating. The great task of our generation is not to restore the dubious stability of the post-war order, but rather to resolve contemporary problems in the context of the contemporary world. If the United States is indeed in decline and China is rising, should this really mean a return to the world of 1945? It seems that in this regard, any vision of international affairs should rather have 2045 in mind than any other year in the past. The world is thus entering a new stage of history, with many questions left unanswered. This is challenging but it’s nothing new. The times they are a-changin’ – just like they always did.