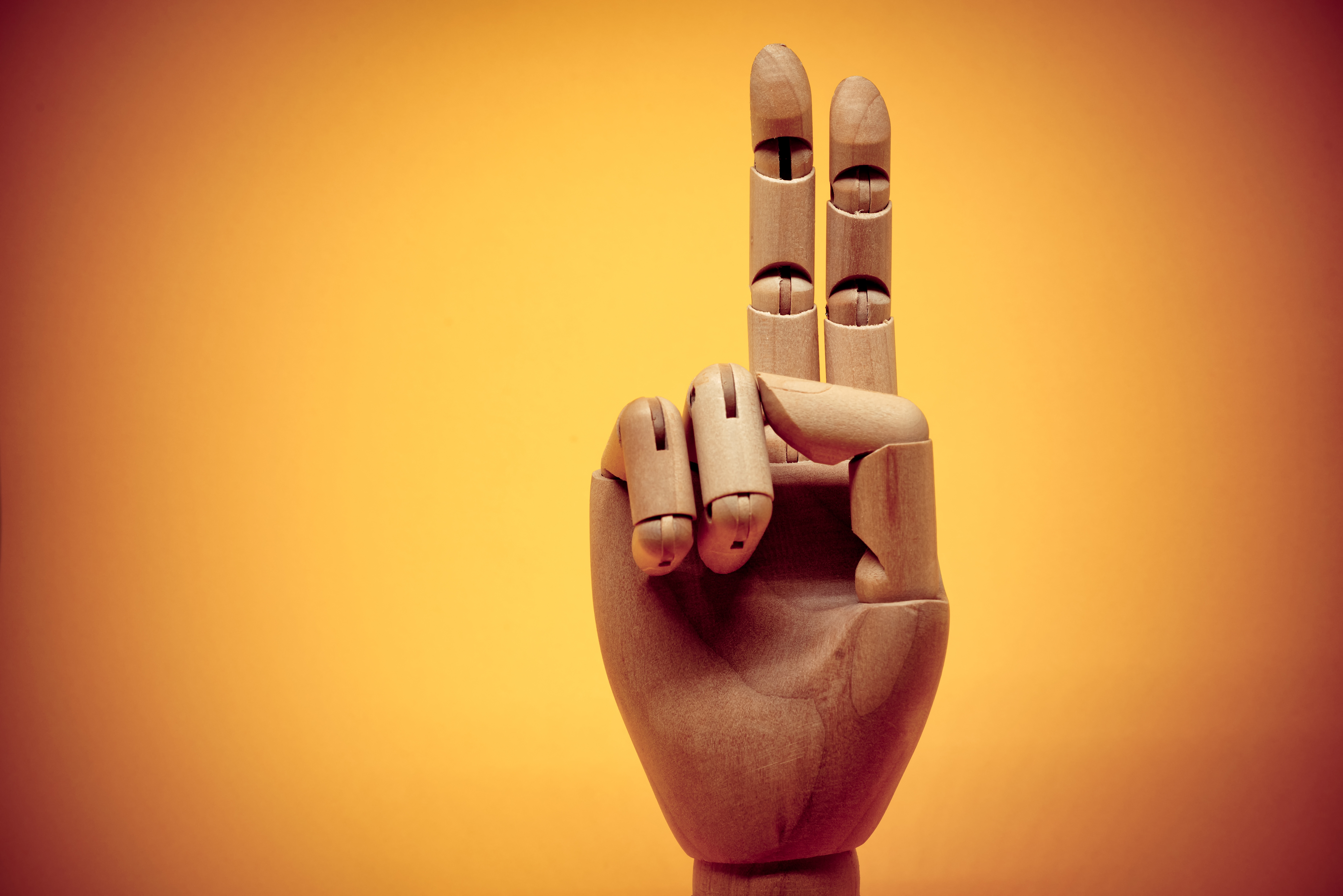 Ever since Donald J. Trump won the 2016 presidential election, Democrats have invested nearly all of their energy into either proving these elections were rigged by the Russians or impeaching the President-both endeavors have led nowhere. These days Democrats face a historic debacle from their Iowa caucus. Speaker of the House, Nancy Pelosi, is being harshly criticized for ripping up Trump’s State of the Union speech on live TV. Martians observing the showdown between Democrats and Republicans might wonder who is running the show?

Richard Condon’s “The Manchurian Candidate,” published in 1959, is a tale of brainwashing and mind control. It ranks with Orwell’s “1984” or Huxley’s “Brave New World,” owing to its prophetic quality. Condon criticises the role of the media, which seeks to control the American public through the “most gigantically complex over-communications system.” Directors John Falkenheimer and Jonathan Demme brought Condon’s book to the big screen in 1962 and 2004, respectively. The films’ main stars, Frank Sinatra (in 1962) and Denzel Washington (in 2004) depict Major Marco, the man who ultimately foils the plan to bring a “Manchurian candidate,” a sleeper President, into the White House.

To be a “Manchurian candidate” has entered the English language, demonstrating the relevance of Condon’s masterpiece. A Manchurian candidate describes a person, especially a politician, under the control of an enemy power or an outside force. In Condon’s original novel and Falkenheimer’s movie, the Russian threat represents that enemy power. In the 2004 remake, the corporate conglomerate Manchurian Global, which represents the Deep State, takes Russia’s place.

When #WorldWar3 and #WWIII trend on Twitter, something has gone wrong. This worldwide Twitterstorm was provoked by the drone killing of the Iranian General Qasem Soleimani, the second most powerful man in Iran after Supreme Leader Ali Khamenei, on January 3, 2020. Both President Barack Obama and President George W. Bush refrained from killing Soleimani to avoid an uncontrollable escalation of violence with Iran and a potential war in the Middle East.

President Trump, known for his aversion to using military force against Iran, gave Pompeo a “bureaucratic victory” by agreeing to Soleimani’s elimination. The Washington Post published “Killing of Soleimani follows a long push from Pompeo for aggressive action against Iran, but airstrike brings serious risks,” on February 6, 2020. This article leaves no doubt that powerful deep state actors support Mike Pompeo and Vice President Mike Pence. Mike Lofgren, author of “The Deep State, The Fall of the Constitution and the Rise of a Shadow Government,” describes the deep state as “the story of our time … a red thread that runs through the war on terrorism and the militarization of foreign policy … the political dysfunction that has paralyzed day-to-day governance and driven voters to embrace Trump.”

America’s allies in the EU condemned the action. As France’s Europe Minister Amelie de Montchalin put it: “We have woken up to a more dangerous world.” Only Saudi Arabia and Israel praised the killing, Benjamin Netanyahu stating that: “President Trump is worthy of full appreciation for acting swiftly, forcefully and decisively.”

The Trump administration still struggles to justify this action with ever-shifting rationales. U.S. Secretary of State Mike Pompeo stated on January 3 that the killing was necessary because of the “imminent threat to American lives.” He then escalated his story on the same day, stating that Iran “was actively plotting in the region to take actions” that would have put “dozens if not hundreds of American lives at risk.” By January 5, Pompeo’s reasons for the attack changed yet again: “It’s never one thing…it’s a collective. It’s a full situational analysis of risk and awareness.” By January 9, Pompeo insisted the “series of attacks” were imminent but it was not known where exactly or when they would take place. By January 10, Trump was able to specify that he “believed” it was four embassies that Soleimani was going to attack. U.S. Defense Secretary Mark T. Esper contradicted this view on January 12, stating that he could not confirm that it was four embassies that were targeted for an attack.

These vague and conflicting statements clarify that Trump, Pompeo and other administration officials around the President are desperately trying to justify the killing with claims that Soleimani posed an “imminent threat” to the United States. Under international law, a state has a right to defend itself by striking an enemy first to avert an imminent attack, under the conditions of necessity and proportionality. It is necessary if the threat is imminent and pursuing peaceful alternatives is not an option.

It is difficult to argue why the response to the killing of one military contractor in Iraq resulted in the assassination of General Soleimani, while the U.S. did not respond militarily to the killing of one U.S. service member and two Department of Defense contractors in a terror attack by Al-Shabab extremists on a military base in Kenya two days later on January 5, 2020.

Soleimani’s assassination led to serious and counterproductive consequences. Iran withdrew from the JCPOA, the nuclear deal which placed strict limits on Iran’s nuclear program and required all its nuclear activities to be controlled by the strictest IAEA safeguards. While Iran’s retaliation to this killing ensured no more Americans were killed, Trump threatened, but later rescinded under pressure, an attack on over 50 of Iran’s main cultural sites-a war crime under international law. Soleimani’s killing has increased instabilities and the possibility of conflicts in the Middle East, particularly in the Persian Gulf region, as well as the likelihood of terrorist acts.

In trying to find an explanation for Trump’s actions, Occam’s Razor or the Law of Parsimony comes to mind. It states that regarding any set of facts or events, that hypothesis should be chosen which explains and predicts the most facts with the fewest assumptions. A hypothesis which could offer a plausible explanation for many of President Trump’s otherwise inexplicable actions and decisions is that he could be a Manchurian candidate for the deep state.