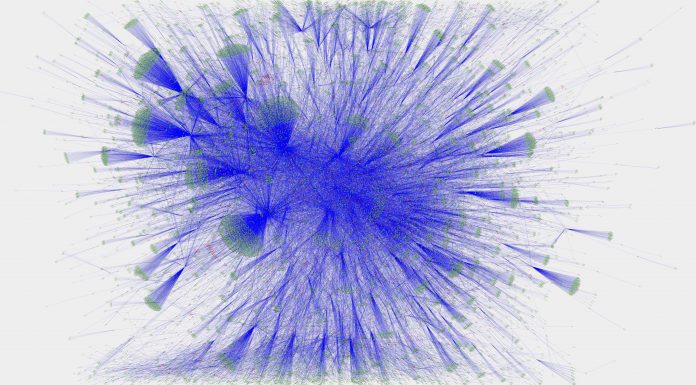 Humans have come a long way since the division of labour and specialisation. However, the 4th industrial revolution and digitalisation of homes are knocking on our front doors and affecting virtually everyone living in industrialised countries. Many tasks and processes will be carried out automatically in the future, leaving more and more people without occupation.

John Maynard Keynes predicted a wide-spread unemployment as early as 1930 “due to our discovery of means of economising the use of labour outrunning the pace at which we can find new uses for labour”. The WEF’s Founder and Chairman Klaus Schwab blew the same horn during last year’s meeting in Davos: “We stand on the brink of a technological revolution that will fundamentally alter the way we live, work, and relate to one another. In its scale, scope, and complexity, the transformation will be unlike anything humankind has experienced before.”

So far, no labour expert has presented a clear theory on how to tackle the upheaval in the labour market caused by digitalisation and the Internet of Things. With increasing frequency and urgency, rankings point out jobs that could be obsolete for humans due to the advancing automatization. According to a study by Oxford university researchers Carl Benedikt Frey and Michael A. Osborne published in 2013 examining the risk of automation for approximately 700 occupations, a staggering 47% of all jobs in the US are in the “high risk category”, estimating similar numbers in other developed countries.

Last year, management consulter McKinsey’s analysis found that as many as 45% of the activities individuals are paid to perform can be automated by adapting already-known technologies. The most endangered activities did not only include low-skill routines which easily come to mind, but are also seen in the highest paid-occupations, such as executives, finance managers and physicians. Nobody seems to be safe from the development, and the ultimate finding of McKinsey was that entire businesses need to be rethought. It is not a bright outlook for a generation born and raised in troubled times.

Obviously, occupations requiring creative and social intelligence are less susceptible to computerisation than others, Frey and Osborne find. Nonetheless, in an age when bots can even write sophisticated press releases, not even such branches can be assured of subsisting. Inevitably, Schumpeter’s concept of creative destruction comes to mind. But is there an end to technical advancement when it touches humanity and human values?

Counter-measuring the effects of the digital revolution, the demand for avoidance of any technical advancement and bringing back industries thought to be in the rear-view mirror gains increasing appeal and even wins elections. Such positions, as popular and reminiscent they might be, oftentimes violate sustainable development concepts, especially regarding environmental protection. Future generations thus might be ultimately deprived of the basic amenities humans enjoy these days: fresh air, clean water etc. and will fight even more over scarce resources. At the same time, welfare states struggle under the influx of recipients of welfare provisions into their needs-oriented subsidy systems. Constantly under stress, they display the inefficiencies of high unemployment rates. Counterbalancing ideas such as machine taxes are (still) put aside in fear of losing contestability in a global market.

But however frightening, if world leaders and individuals close their eyes in front of the inequalities these approaches will bring upon mankind, social unrest is a natural course of action. And although revolutions and wars wrecking our economies surely bring destruction, yet, without doubt, those are not creative in Schumpeter’s sense. We “simply” must come up with something totally creative this time.