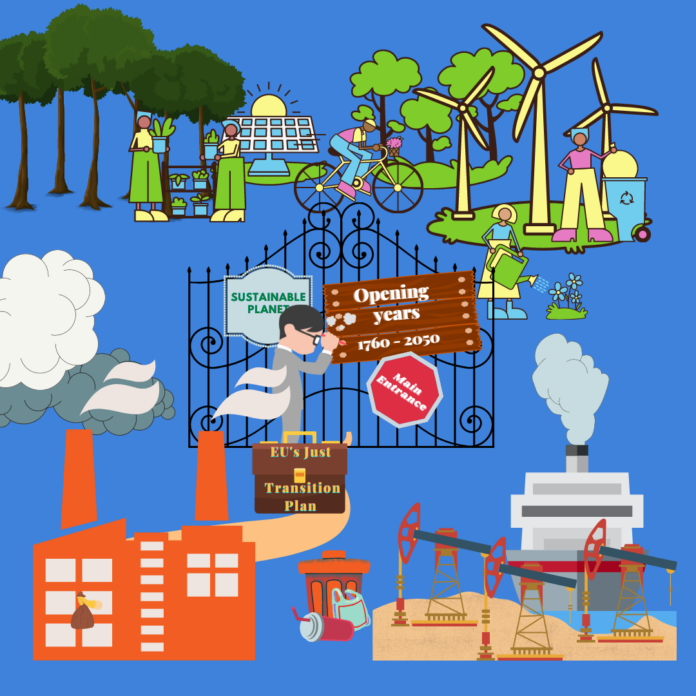 In December 2019, the European Commission introduced the European Green Deal, a robust set of policy initiatives designed to make Europe climate-neutral. In January 2020, the Deal was followed by the proposals of the Green Deal Investment Plan and the Just Transition Fund (JTF) — new tools meant to alleviate the social and economic burdens resulting from the transition towards climate-neutral economies. However, while EU lawmakers are currently working on the final approval for the bloc’s JTF, the Commission’s slogan to become “the first climate-neutral continent” is still lacking substance.

Climate change and environmental decay pose existential threats to Europe and the world. To turn challenges into opportunities, the EU is pressing ahead with a bold, all-inclusive plan to make its economy green and sustainable: the Green Deal. The Deal’s overarching aim spans three branches: investing in resource efficiency (RECP) through the principles of circular economy, restoring biodiversity, and reducing pollution. It also sets daring targets: net-zero emissions of greenhouse gases (GHG) by 2050 and becoming the world’s first “climate-neutral bloc” in less than 30 years. Still, some things remain easier said than done.

Since its beginning, the Green Deal has been a difficult commitment for both environmentalists and EU decision-makers. Its initial adoption flopped at a key summit in Brussels in 2019, with member states confessing they could not commit to implementing the Deal’s objectives, claiming that, whilst the general goal receives unanimous endorsement, its murky implementation only results in discord on how to propel climate action. A previous effort to get the EU members to commit to the net-zero emission goal was blocked by the Czech Republic, Poland, and Hungary later that same year.

As other alternatives such as nuclear energy take the lion’s share throughout the Green Deal, the most coal-reliant EU countries argued for a longer timeline and more funding to cover the costs associated with decoupling natural resource use and environmental impacts from economic growth and transitioning towards green energy. The first attempts to jumpstart the Green Deal were also marked by the presence of fossil fuel industry juggernauts (e.g., ExxonMobil), leading European activists and NGOs (e.g., Greenpeace, Friends of the Earth Europe) to call on the Commission to update its policy package (full of intangible targets such as absolute decoupling goals, blind faith in renewables, and vague financial policies) and raise the climate targets to at least 65% of GHG emission reductions. The Commission’s response? It drafted an additional regulation plan, the Just Transition Fund, within a mechanism of the same name.

The Just Transition Fund is a new instrument with an overall budget of €19.3 billion (evaluated in 2021), expected to mobilize close to €30 billion in investments. Focusing on European as well as national, local, and private-public funding, it aims to guarantee the professional re-training of those directly affected by the imminent disappearance of carbon-intensive activities and to assure the economic revitalization and land rehabilitation of EU territories, mostly in Central and Eastern Europe. For the 2021-2027 period, the Just Transition Mechanism (of which the JTF is part) is forecasted to help mobilize at least €65-75 billion.

The initiative, however, fails to clearly and accurately define a “climate-neutral economy,” with most criticism focusing on the political and technical applicability of the Green Deal. Politically, the initiative is limited by the modest outline of financial instruments, the ongoing diplomatic tensions between members on sharing regional windfalls and blemishes, and the burdensome governance that is too close to the Brussels powerhouse and too far from the local actors. Different EU members also clash over how the JTF can “candidly” benefit those members that were too slow to go green sooner.

On the technical side, the pre-allocation key, the limited availability of certain cohesion funds, and the recording of GHG data (NUTS 2 data) are the main source of dispute over the JTF. If the re-training funds are insufficient and unaccompanied by social policies — income support, long-term initiatives, and creation of new jobs — the JTF may not be adequately effective. For pre-allocation, the EC uses a dual formula based on the calculation of carbon intensity and the employment and production of industrial sectors, which is unstable and subject to correlation and covariation. And then there is the financial aspect.

On its own, the volume of the initial JTF was too limited concerning the investment requirements of a just transition. Originally, the JTF was supplied with €7.5 billion and later increased by five-fold within the European Recovery Plan. The scarcity can further be counteracted by allocating more resources, with funding targets of around €200-400 billion being dedicated to the JTF over 7-10 years. Additionally, the two components,  national cohesion and co-financing, should not be subject to national budgetary restrictions so they can continue fostering a viable complementarity between the three pillars of the Just Transition Mechanism (retraining, economic conversion, land restoration).

Lastly, the very notion of a “just transition” is as old as European integration (the European Coal and Steel Community funding the training and reassignment of workers). Such ambitions, inevitably, record mixed outcomes, with national authorities and the civil society often wobbling on the sight of diversity in capabilities, performance, and needs, rather than on the sameness in vision and goals. Nevertheless, the Union has built over time a long-lasting legacy for turning modest initiatives into holistic instruments that modernize the European society and economy.

On May 18, the European Parliament formally approved the JTF, combining funds from the EU’s budget and the COVID-19 recovery fund. With 615 votes in favor, the EU lawmakers approved the fund for €17.5 billion (currency evaluation from 2018). The JTF still needs the final approval from the EU’s 27 countries in June 2021 as part of the formal procedure.

All in all, the JTF and, implicitly, the EU Green Deal are too important to fail. There is too much at stake for the environment, for workers, citizens, and industries alike. Simply raising the emissions target levels, without supplementing them with appropriate measures to make goals achievable will not be enough. It will not mitigate enough climate change nor stimulate national policymakers to act proactively. To increase resource efficiency, preserve biodiversity, and cut pollution, more practical opportunities are needed, specifically in the mobility sector, which encompasses general infrastructure, transportation, and the jobs related to them. Industry and society, too, ought to be given the chance to actively partake in this ambitious transition.

To keep the global temperature from increasing by 2°C and to mitigate climate change sustainably and innovatively, the EU will need to update its green agenda so that all relevant sectors (government, businesses, consumers) are included in the provision of social support and re-training, economic conversion, and land restoration across the EU. Therefore, as an article of faith, the JTF can prove to be a positive, dynamic, and robust technical impetus to secure a green transition, alleviate the social and economic burdens of EU members, and make sure no one is left behind. 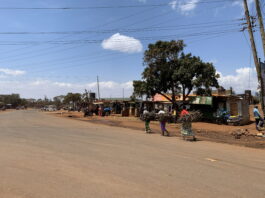 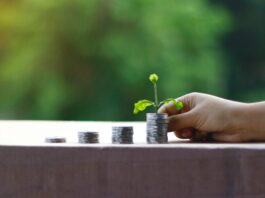 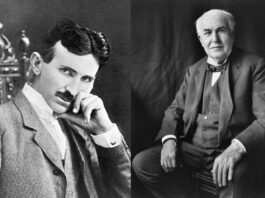