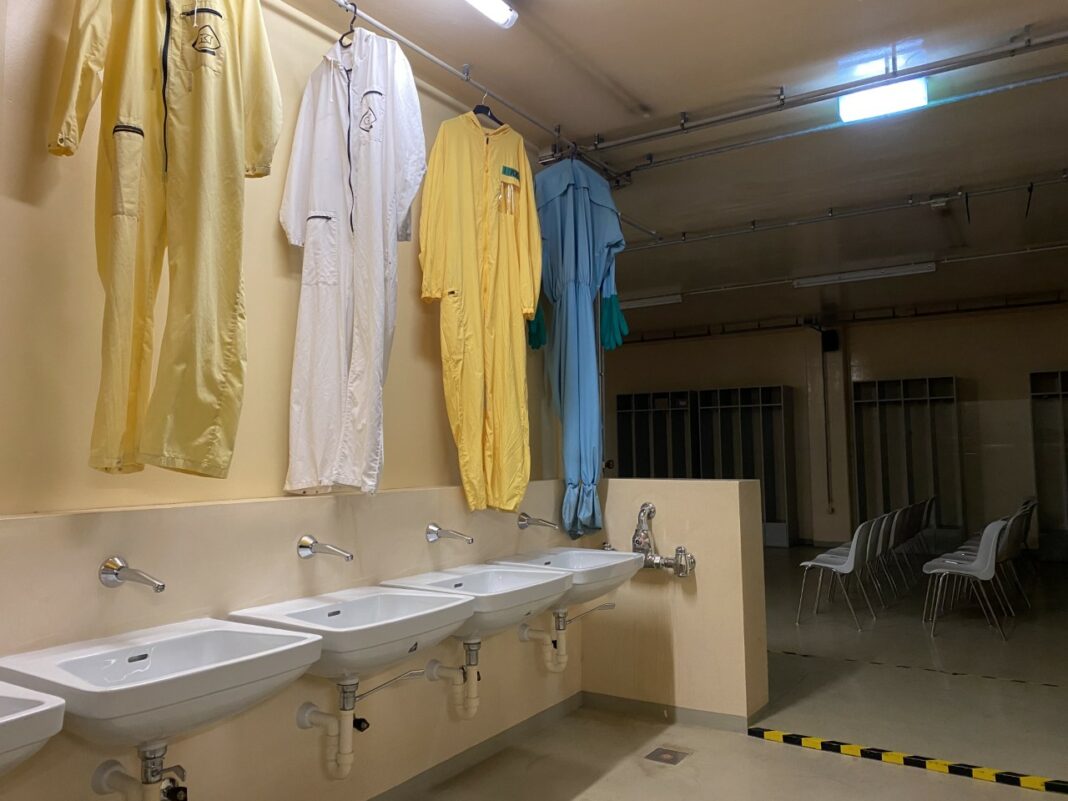 It’s a strange place with an even stranger history. In 1969, the construction of a nuclear power plant in Austria was approved by the conservative single- party government under chancellor Josef Klaus. Rapidly rising electricity demand triggered by the post-war “Wirtschaftswunder” – the economic upswing from the 1950s onwards – required thinking about additional energy sources. Indeed, between 1922 and 1959, Austria’s primary energy use increased by 135%. Coal had been replaced by hydropower, oil, and gas, and unlike in 1922, most of Austria’s energy supply was produced within the country.

But energy consumption was growing at a much faster rate than domestic energy production and renewed dependence on energy imports became a possible but very unpopular scenario. According to a 1976 energy plan of the successor government headed by Bruno Kreisky, three nuclear power plants built along the Danube by 1990 should have remedied the situation. Zwentendorf, in Lower Austria, was already chosen as a location in 1968. In 1972, the plant started to be built.

Thanks to ETIAtalks, our student-run society for topics pertaining to sustainability, climate, and environment, a group of DA students had the chance to visit the remnants of this energy masterplan. Visiting the abandoned nuclear power plant in Zwentendorf is a unique opportunity. It is the only fully built nuclear power plant in the world that never went into operation. So, unlike a visit to the plant in Chernobyl – which was abandoned following a major accident in 1986, continued to leak radioactivity, and showed an increased concentration of gamma rays after its Russian siege in February – no drastic safety measures need to be taken. There is no nuclear fission, meaning there are no fission products, which means there is no radiation and therefore the only protective gear needed are helmets to protect from banging your head against any equipment or the inner walls.

To cut a long story short, after a fully completed construction phase, former chancellor Kreisky decided to hitch his political future to a 1978 referendum on whether the plant should go into operation. 50.47% of the Austrian population voted for “NEIN.” Like ripping off a Band-Aid, the majority of less than 30,000 votes would mean the quick and easy end for any nuclear endeavors in the country – probably forever. For reference, this is about the population of the 6th district in Vienna today.

The referendum was followed by a 7.5-year “conservation mode” during which all employees came to work only to box and unbox different gear. Ultimately, Zwentendorf was now an endlessly boring workplace and a stranded investment.

“We are at a very strange place,” is what our tour guides Kerstin Peckl, a fellow ETIA student, and Michael Hameter stressed at various occasions during our 1.5-hour visit through the slightly scary, empty plant. It is one of those places where you would not want to be left alone. Entering the plant after watching a 70s-style marketing video trying to showcase the safety and importance of nuclear power by randomly putting together unrelated clips, from swinging monkeys to naked female bodies, made the experience even more unique.

The actual tour took us to different locations at different altitudes. Owing to their complex structure, a nuclear power plant’s floors are indicated in actual heights. We started at the fuel assembly changing platform at a height of 39-meters and then went through the reactor to look at the nuclear core from above, from the side, and from below. We entered the condensing chamber and the machinery building, where the steam produced by the nuclear fission of uranium at 800°C would have rotated one high pressure and three low pressure turbines, turning at 3,000 rotations per minute to feed the public 50Hertz-grid. In fact, the turbine generator would have produced enough electricity for 1.6 million Austrian households.

The group entered the plant as Zwentendorf staff would do, starting at the changing and washing station. This is where workers would have to take off their own clothes to change it for bright yellow underwear and a protective suit and step under a radiation detector before and after each shift. Similar detectors in a Swedish nuclear power plant forced the Soviet Union to come clean about the Chernobyl accident in April 1986; Swedish plant workers were contaminated with gamma rays caused by fission products you only find at the nuclear core, but their own core was completely intact. Wind patterns eventually revealed that a core leakage must have occurred in the Soviet Union.

We were surprised to see how much of the original equipment is still around, untouched by any radioactive material but of outdated technology and subject to corrosion. Today, the site is used as a research and training facility. 2,080 solar panels are situated right next to the plant, half of them built with public participation. However, the only activity taking place in the fully equipped control room is the shooting of films, documentaries, and music videos.

When we left the building, it was pitch-dark outside. There are no neighbors or other companies nearby. A wild fox wandered along the outer fence. The nearby Danube River would have served a dual purpose: supply 100,000 m3 of water per hour to the plant’s condensing chamber, and receive its discharge water, which would have warmed the river’s outlet by 3°C. Now it simply flows by the 110-meter-high vent stack.

Zwentendorf is not a milestone in the country’s energy policy, but rather a symbol of national politics. Instead of celebrating the plant’s 42nd anniversary, we celebrated “40 years of ‘NEIN’” in 2018. Indeed, the rejection of nuclear power in Austria has persisted for generations. Today’s discussions revolve at most around the acceptance – or lack thereof – of imported nuclear power. The story of the peculiar idea to hold a referendum about the startup of a plant that had already been built and ended up costing taxpayers a total of 1 billion euros is often dubbed, ironically by most Austrians themselves, as “a typical Austrian thing” of “neither fish nor fowl.” Besides the horror scenario of a nuclear accident, it is the very history of the Zwentendorf plant that has left the country weary of nuclear energy.