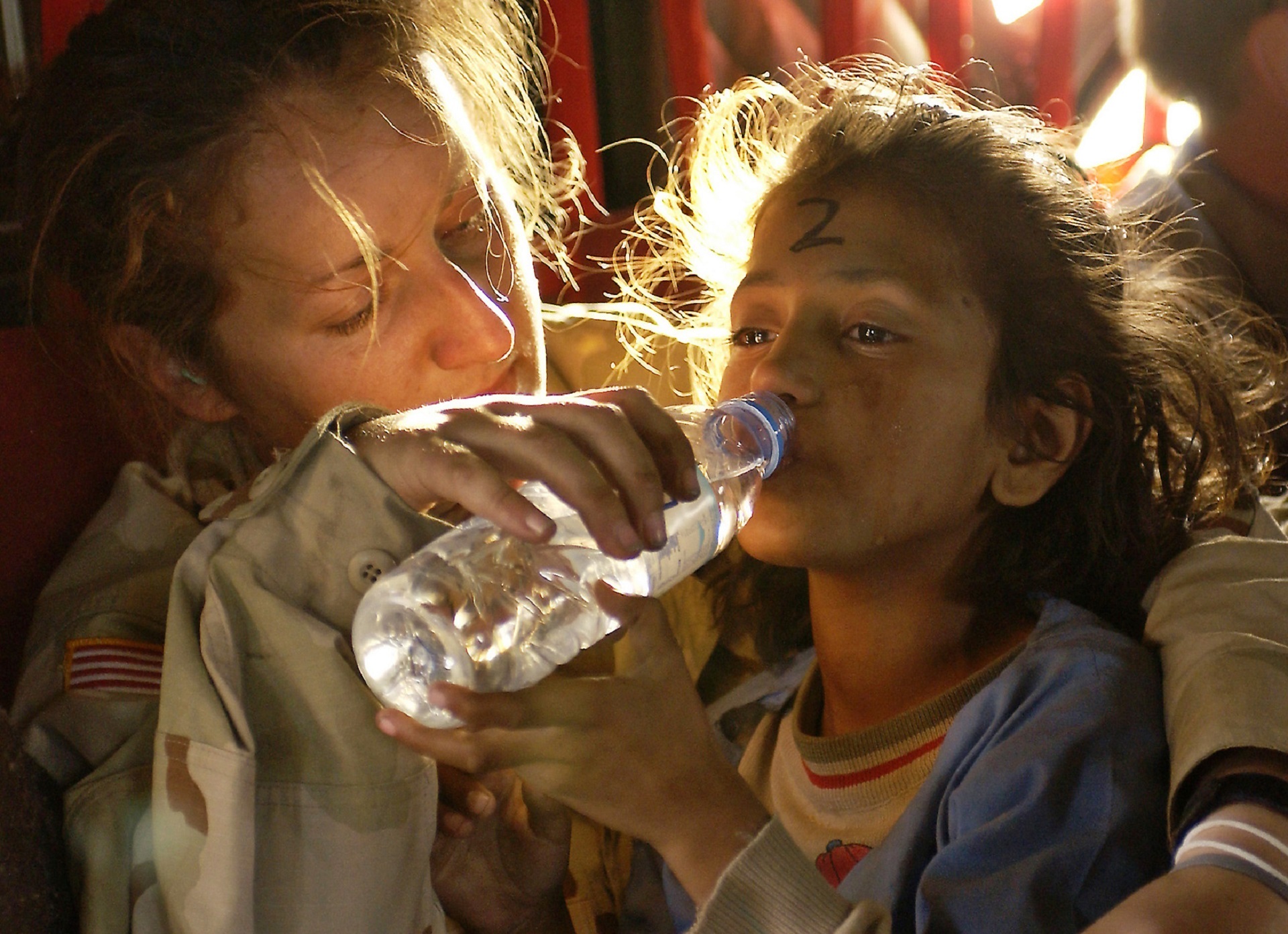 “no one leaves home unless

home is the mouth of a shark

you only run for the border

when you see the whole city running as well (…)”

With these words, Warsan Shire’s poem “Home” exemplifies the fate of many people who left their homes due to immediate threats to their very existence and became asylum seekers. If these threats were immediate and related to a direct persecution due to their political affiliation or belief system, these individuals would be granted the refugee status and be included in a vast protection framework according to the first article of the Geneva Convention. The main pillar of this protection is the non-refoulement principle, which impedes asylum seekers from being sent back to their country of origin or non-secure areas, even if the asylum request is denied in a given country. However, if the lives of individuals are put at risk due to factors not predicted by the article, they will be left out of the protection framework for refugees, and thus be at risk of being sent back to life-threatening situations.

Little has been said about the “Great Drought” that hit Syria just before the conflict started in 2011. Between 2006 and 2010, a lack of rain caused a water shortage. The water beds were exhausted, dust storms burnt the crops, and the prairie was over-grazed, all causing desertification of the region. On top of that, the small country-only 25 percent is arable land- became overpopulated after the population grew from 3 million people in 1946 to almost 23 million in 2010, which contributed to the stress on resources.

Nevertheless, Syrians have lived with cycles of drought for centuries, and by saving up during wet years they guarantee their subsistence every four or five years, when rainfall would not water their crops. However, as time passed and climate change affected the microclimates, the balance was broken. Weather became unpredictable, and the scarce rains would come in winter-the worst season for crops-causing droughts to be  prolonged and become more frequent. The local peasants, with no crops, no money and no jobs, fled the countryside and accumulated in makeshift tents around the main political hubs, in Douma, Ghouta, Dara’a, the outskirts of Aleppo, Homs’ and Deir-ez-Zor. Non-coincidentally, these were the main areas where the government lost control the earliest, and they were also the regions that fought the government the hardest. The conflict was triggered and nourished by the masses, by the peasants who were impoverished, hungry and angry; those who fled famine and death due to the effects of climate change.

The same can be said about Bangladesh, a country not much bigger than Austria, home to 160 million inhabitants. The stress over space and resources is already there; the rice fields that feed the immense population are centimetres away from the tide levels. Estimates predict that by 2100 the warm sea that lies in its coast will rise 1.5m, thus destroying the crops in its way and displacing 50 million human beings and causing famine for many more. The islands of the Pacific, like Kiribati, saw land become sea with the rising ocean levels, forcing its population to flee. Ultimately, the United Nations has recognized the effects of climate change as a threat multiplier phenomenon, able to cause wars and pose immediate danger to the lives of human beings.

The question remains: should these migrants be included within the international framework of refugee protection? According to the scope of the 1951 Geneva Convention as it stands today, the answer is no, despite the fact that unprecedented humanitarian crises are on the brink of unfolding due to the massive flows of people being displaced by the acceleration of climate change. All of this will come on top of conflicts triggered by climate change’s threat multiplying factor. Undeterred by the fact that millions are already affected by famine, thirst and flooding of their lands and houses. The protection of the 1951 Geneva Convention is limited only to religious and political persecution. In short, the climate migrants could face the denial of their asylum request and possibly be sent back to the life-threatening situation that they fled from.

Nevertheless, change is drawing closer. The unprecedented case Teitiota v New Zealand of January 2020 saw an approximate application of non-refoulement to a climate migrant. Mr. Teitiota fled Kiribati, where the ocean rise had destroyed his livelihood. His request for asylum in New Zealand was denied and he risked being sent back. However, the UN stepped in and said that the attitude “may expose individuals to a violation of their rights. Given that the risk of an entire country becoming submerged under water is such an extreme risk, the conditions of life in such a country may become incompatible with the right to life with dignity.” In short, the ruling says that human rights are breached if countries send individuals back to their climate-threatened homes–a kind of non-refoulement.

Finally, the connection between climate change and the triggering of the Syrian war, portrays the Syrian conflict as the world’s first large scale climate-conflict. Correspondingly, if climate change can, alongside other factors, cause conflicts, famine and the massive violation of basic human rights, then climate migrants should have the right to protection based on the refugee framework and the non-refoulement pillar. Ultimately, this article favours a broader interpretation to the 1951 Geneva Convention to include a comprehensive protection to climate-migrants, because, as Shire puts:

run away from me now, i don’t know what i’ve become

but i know that anywhere

is safer than here.