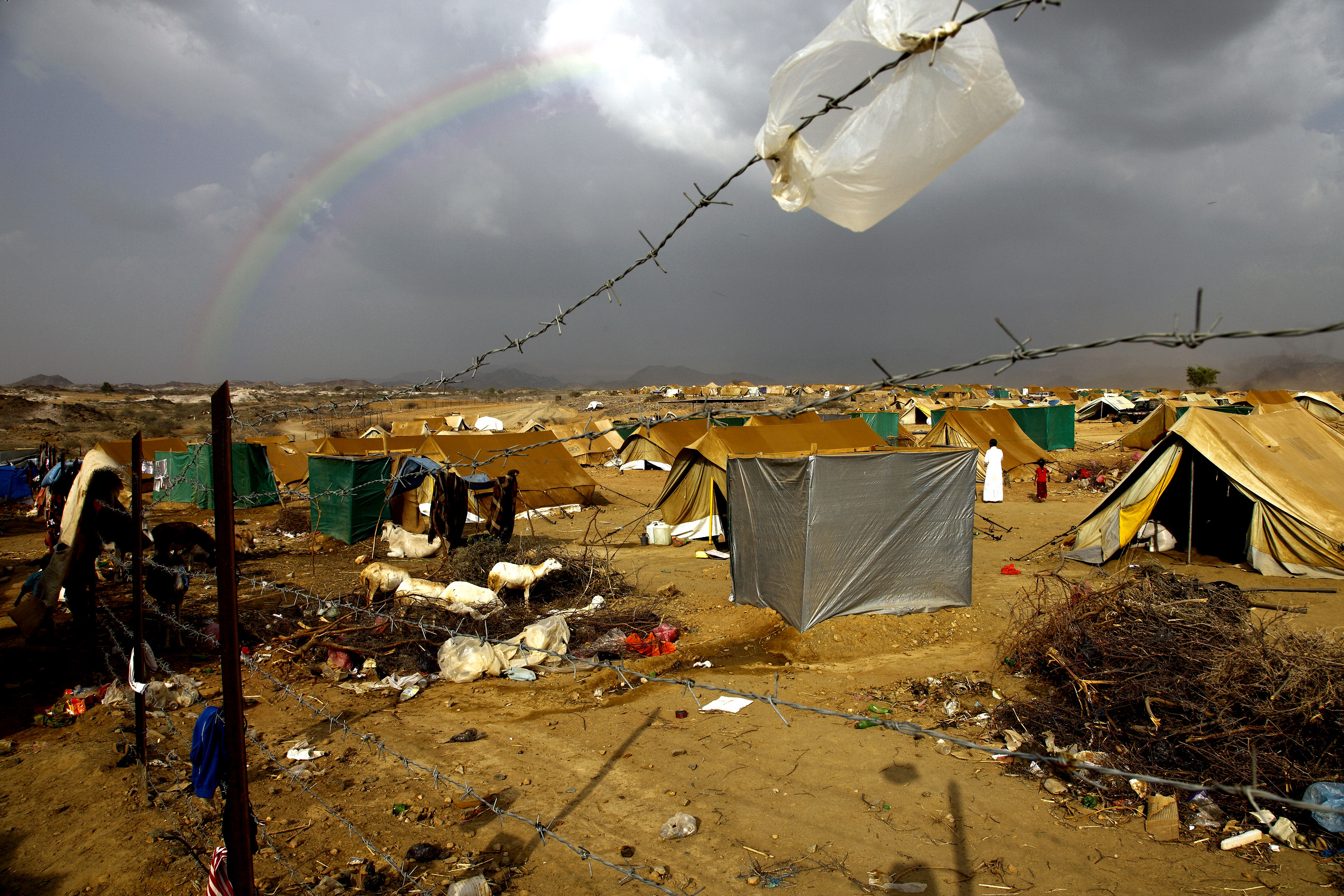 “It’s impossible to overstate the severity of the suffering in Yemen.”

With these words, UN Secretary-General António Guterres once again calls for action in the world’s worst humanitarian crisis. This appeal adds to a long list. The world keeps turning a blind eye to the civil war between the government of Abd-Rabbu Mansur Hadi, which has support from the Saudi-led coalition, and the Iran-backed Shia Zaydi movement of the Houthi. Yet, 2021 might offer a silver lining.

The entirely artificial conflict saw a huge death toll rising among civilians. By the end of 2020, the UN Office for the Coordination of Humanitarian Affairs (OCHA) noted that around 233.000 people have died in the war. 131.000 deaths resulted from indirect causes such as famine, health issues, and lack of infrastructure. More than 3.000 children have fallen victim to the crisis. In 2021, records indicate 50.000 suffering from imminent starvation and, according to UN World Food Programme (WFP) Executive Director David Beasley, around 16 million “knocking on the door of famine”, primarily internally displaced people and Yemeni youth. According to the WFP, after six years of civil war, about 400.000 children are currently at risk of dying.

Despite these shocking numbers and the crisis’s recent dramatic deterioration, international attention has been strikingly low, and Western media rarely covers the Yemen War. Unsurprisingly, since its start in late 2014, this complex conflict has been dubbed the “forgotten war”. The reasons are manifold: Yemen is a poor country that doesn’t rank among the major holiday destinations; it lacks strong citizen journalism; the refugee crisis is mostly confined within Yemen’s borders; unlike the Syrian crisis, it hasn’t hit European shores; but most importantly, meagre media coverage benefitted the US, the United Kingdom, France, Germany, Italy, Spain, and Canada, who are—or have at some point been—arms-suppliers for the Saudi-led coalition, either openly or covertly and differing in scale.

But even the darkest cloud has a silver lining. In his first major foreign policy statement since assuming office, US President Joe Biden announced his intention to curtail US weapon sales and logistical assistance to the Saudi-led coalition, cancel the Houthis’ terror designation, and appoint a special envoy for Yemen. Though details are not yet finalised, this distinct shift in US foreign policy is a promising sign for Yemen.

Withdrawing support for an unwinnable war with soaring death tolls and continuous human rights violations committed by both sides will bring diplomacy and the UN peace efforts back to the fore. Washington has publicly voiced its strong interest in resolving the protracted conflict. Critically, its foreign policy shift may serve as an impetus for other Western states to follow suit by more clearly setting out ground rules for their logistical support. Undoubtedly, arms sales are a non-negligible factor in warfare. Arms assistance directly fuels the conflict and indirectly hampers Western states’ public advocacy for human rights and democracy, as well as international attention. Biden’s announcement has now gotten all hopes up for a soon-to-be united international community, working together towards ending the Yemen crisis.

However, as millions are on the brink of famine—not to mention the increased risk of COVID-19—war-torn Yemen is a ticking time bomb. Mounting international pressure remains vital to conflict resolution in Yemen. And yet, it is only a first step in the right direction. At the same time, seven years into the crisis, the Yemeni people are simply running out of time. The beginning of 2021 may have indicated the prospects for change at the international level, but in the country itself, millions might not survive until the end of the year. And no, this prediction is not an overstatement. This positive shift manifests in Saudi Arabia’s offer to lift its damaging blockade and extend a ceasefire. Most importantly, the UN and the US are intensifying peace negotiations.